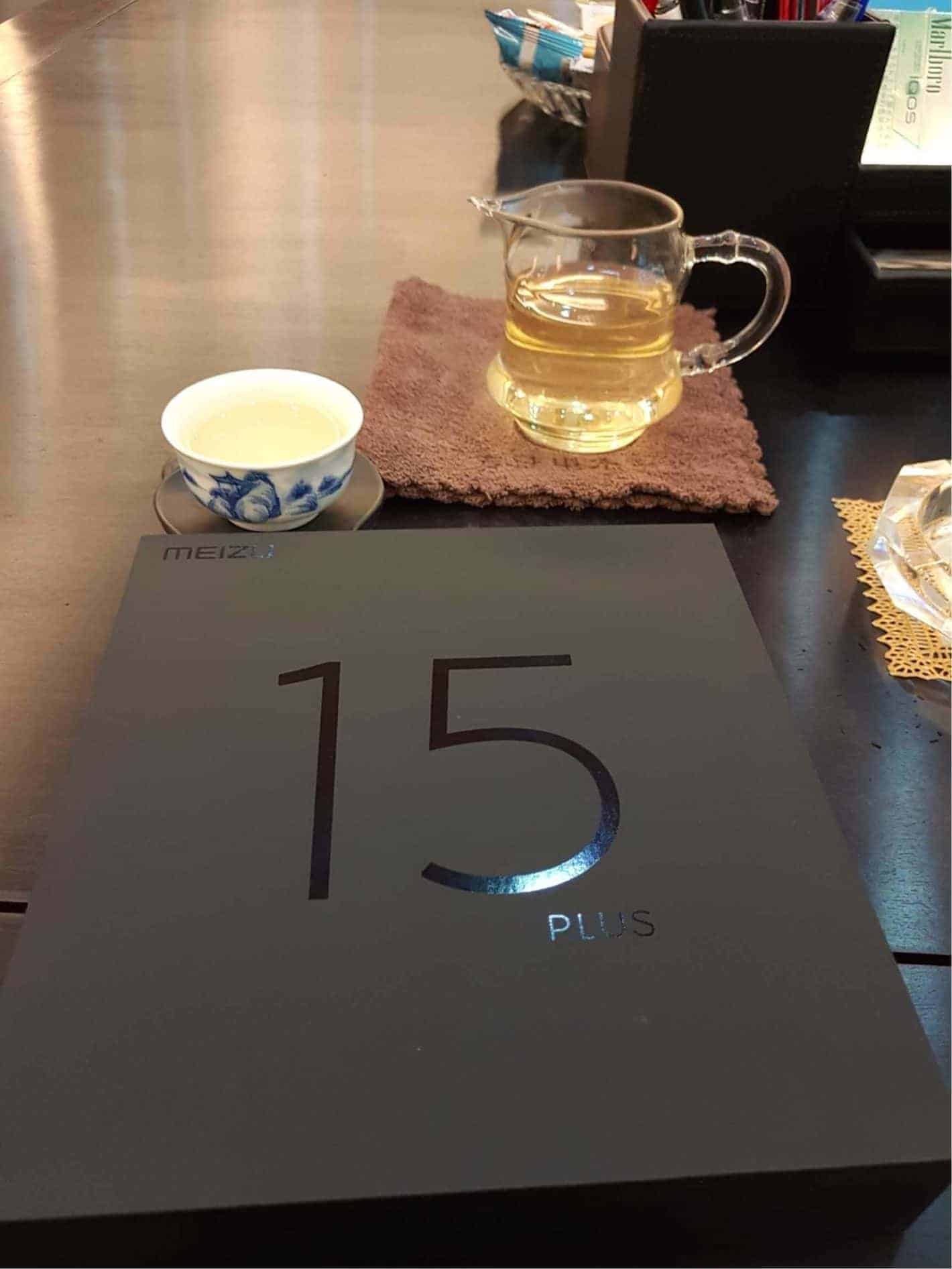 Meizu’s founder and CEO, Jack Wong (also known as Huang Zhang), has confirmed via his official Twitter account that the Meizu M15 Plus will be announced next year. The device will be launch in Spring 2017, before or after China’s ‘Spring Festival’, so we’re expecting the phone to land in February. Having said that, many of you are probably wondering why is the device called the ‘M15 Plus’, well, next year is Meizu’s 15th anniversary, and also the 10th anniversary as a smartphone manufacturer (Meizu’s was manufacturing MP3 players at first), so there’s plenty to celebrate for this company.

Now, the company’s CEO confirmed that the Meizu M15 Plus is coming by sharing its retail box on his official Weibo (Chinese social media) account. Presuming this is the ‘Plus’ variant, we’re guessing that the regular Meizu M15 will also become a reality, and that it will sport a smaller display than the ‘Plus’ model. That being said, we really do not have any info regarding this smartphone thus far, as it’s the first time we’re hearing about it. We did see quite a few rumors and leaks regarding the company’s upcoming bezel-less handset, though, and one of the company’s execs confirmed that such a phone will land next year, so it could be the aforementioned Meizu M15 Plus. Meizu probably wants to awe its customers for its 15th anniversary, and what better way to do it than to release a really sleek-looking, modern smartphone, which sports thin bezels.

Now, if this phone ends up sporting really thin bezels, that will probably mean that the fingerprint scanner, which is usually placed on the front side of Meizu’s phones, will have to move to the back. Now, Meizu’s handsets actually utilize the ‘mBack’ multifunctional button, which serves not only as a fingerprint scanner, but also as a physical home button, and a capacitive back button, while you can also hold it in order to turn off the display. We do not know if Meizu will give up the mBack button in favor of really thin bezels, or if the company plans to keep it somehow, we’ll just have to wait and see. Regarding the specs of this device, we do not have any info whatsoever at the moment, so we’ll have to wait for some rumors to pop up.