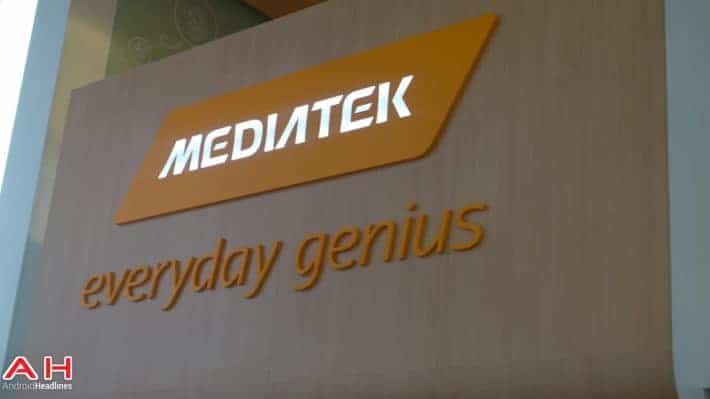 Now, via the Google Play Store app on Android Oreo (Go edition), you’ll be able to install any app you want, but the Play Store will suggest apps that are supposed to work best with your device. Having said that, this collaboration between Google and MediaTek comes soon after the two companies announced their collaboration on Google’s GMS Express, which is supposed to considerably speed up the certification process and as a result make it possible for companies to release their phones sooner. MediaTek also mentioned that Android Oreo (Go edition) smartphone which are fueled by MediaTek’s chips will hit the market in Q1 next year, and will be available all over the world.