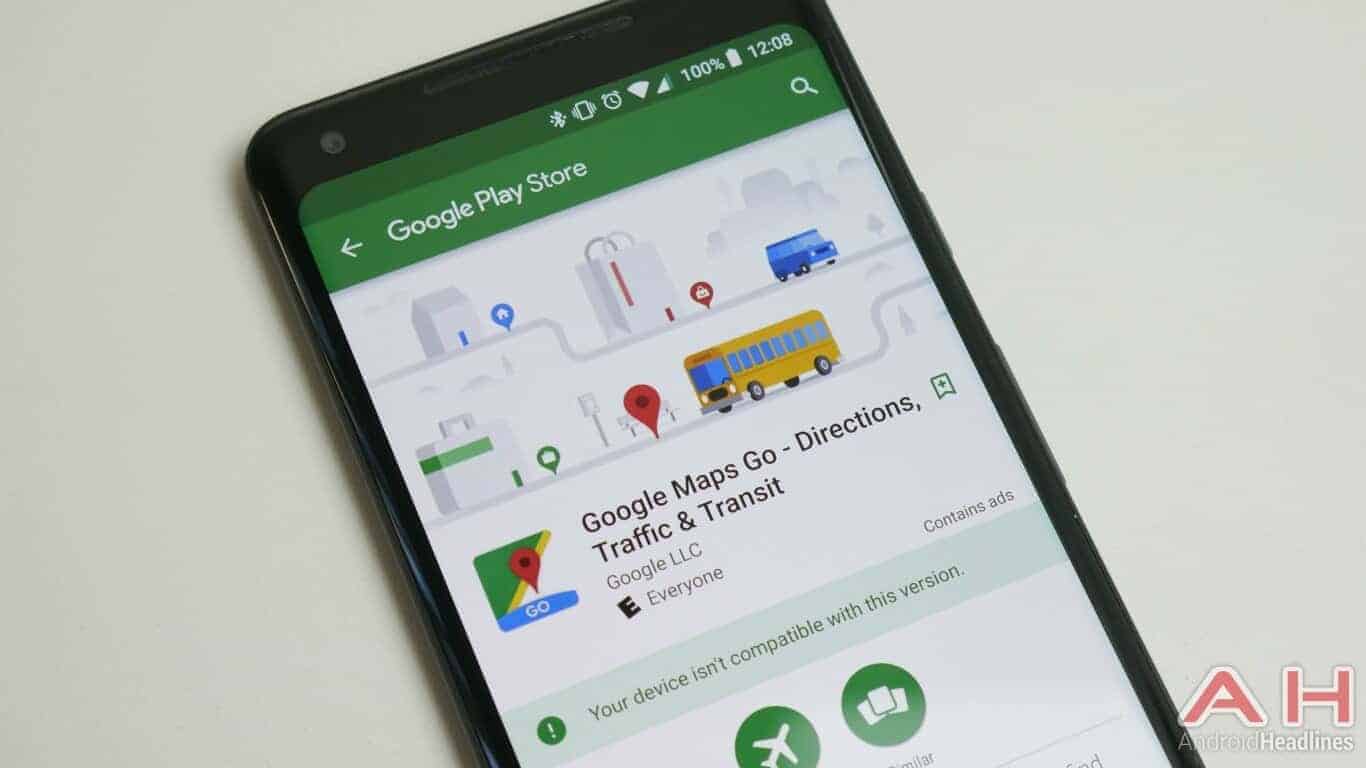 Google has now made available a new ‘Google Maps Go’ Android app on the Google Play Store. As the name suggests, this is an app which is related to the standard Google Maps app, although the Go references how this is more of a lightweight version of the main app. As is the case with all things ‘Go’ labelled from Google at the moment.

As Maps Go is part of the wider Go initiative first announced by Google earlier in 2017. In spite of being announced much earlier in the year, it was only in December when Google first made available its Go OS through the release of a Go Edition of Android 8.0 (Oreo). Android Go in itself is designed to provide owners of less capable phones with a version of Android which is by definition less capable. Or in other words, less resource demanding and therefore more suitable to run on devices that are not as capable of handling more demanding applications. Which is where apps like Maps Go comes in. As part of that initiative Google is readying multiple versions of its apps which are also designed to work with Go OS and be less taxing on hardware.

The app is a free to download app, although the chances are good that a majority of users will not be able to download the app in the first place. As the availability of the app is largely dependent on the hardware associated with a smartphone. While it is still unclear how this will be defined, it is probably a safe assumption to make that only phones running the new Go edition of Android Go will be able to download the app. Which is in contrast to the likes of Files Go which was also released by Google recently. As while Files Go is built around the same premise (a file manager designed to be less taxing) as Android Go and Maps Go, it is available to download on other select devices. In either case, more details on Google Maps Go and the option to download on compatible devices through the Google Play Store link below.