LG Electronics and mapping company HERE announced a new self-driving vehicle partnership on Wednesday, stating that their collaboration is specifically focused on telematics and the manner in which technologies encompassed by this interdisciplinary field can be implemented into autonomous cars of the future. The project is meant to result in a business-to-business platform advertised to automakers as a comprehensive solution for a communications hub designed to be integrated into both automated and entirely autonomous vehicles. The South Korean original equipment manufacturer is contributing to the partnership with its various telematics technologies, whereas the former subsidiary of Nokia will be participating in the initiative by implementing its mapping services and every solution enabled by the HERE Open Location Platform into the final package.

While the newly announced collaboration is still in its infancy and the duo hasn’t named any specific clients it’s hoping to win over going forward, the German consortium consisting of BMW, Audi, and Mercedes-Benz is likely to be the first to utilize the upcoming technology seeing how it’s also the majority owner of HERE. Likewise, a number of Chinese automakers may eventually utilize the solution due to HERE’s connection to Tencent which owns a stake in the firm, whereas Intel may help the company promote its future offerings in the United States, also due to its previous investment in the mapping service provider. The partnership is presented as a natural evolution of both firms’ business models, with LG being an established player in the telematics industry for nearly half a decade now and HERE optimizing its solutions for self-driving vehicles even longer.

Besides Wi-Fi, GPS, and Bluetooth connectivity, the jointly developed system will also be designed with 5G networks in mind, the pair said. No firm deadlines for the first results of the partnership have been publicized by either party but given the current state of the self-driving industry, the collaboration is understood to be long-term in nature and likely won’t lead to any commercial products before the next decade. The images attached to this article have been provided by the new partners but are only meant to be illustrative, while the first concrete details on the telematics platform developed by LG and HERE may be revealed next year. 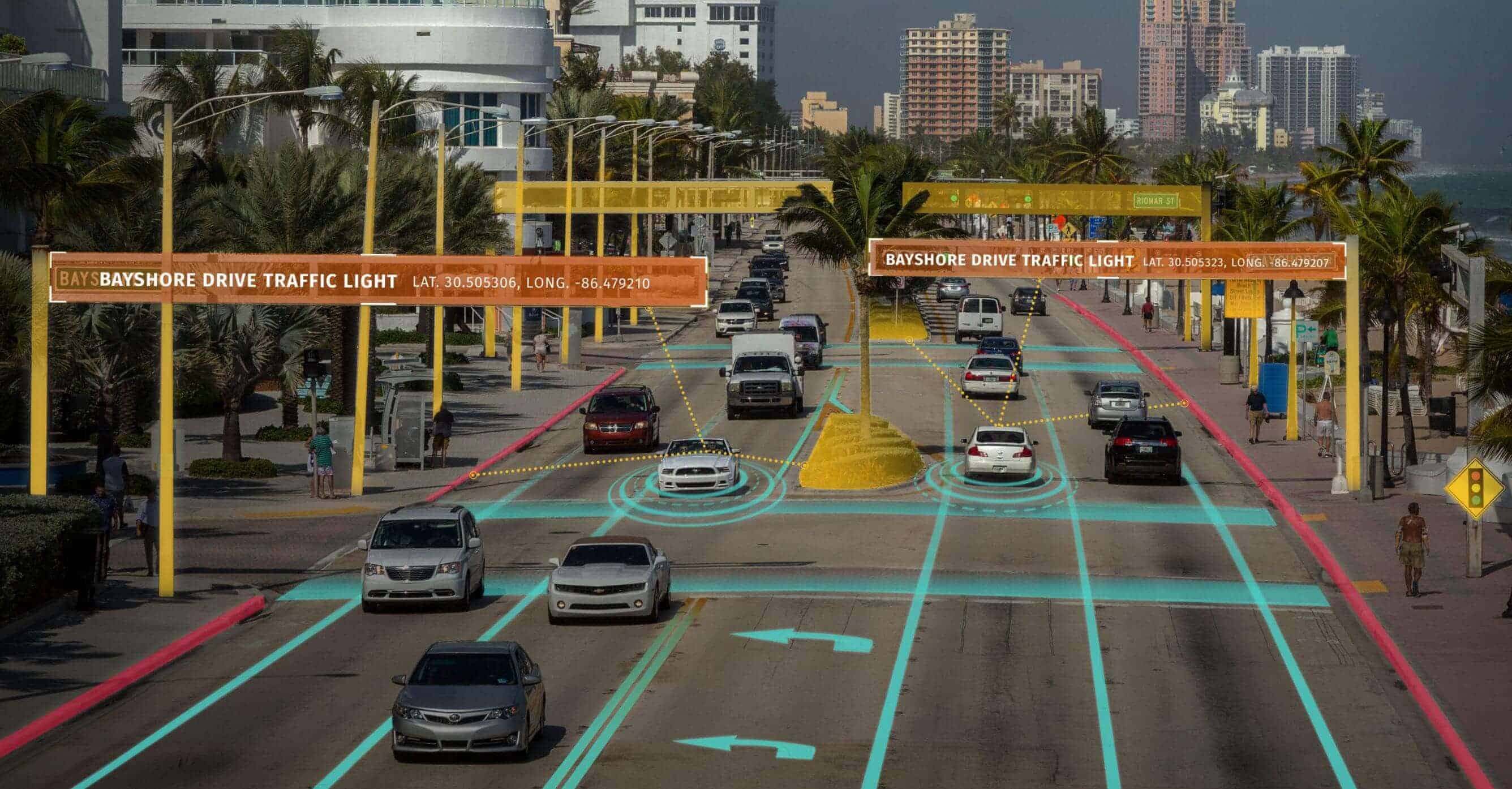