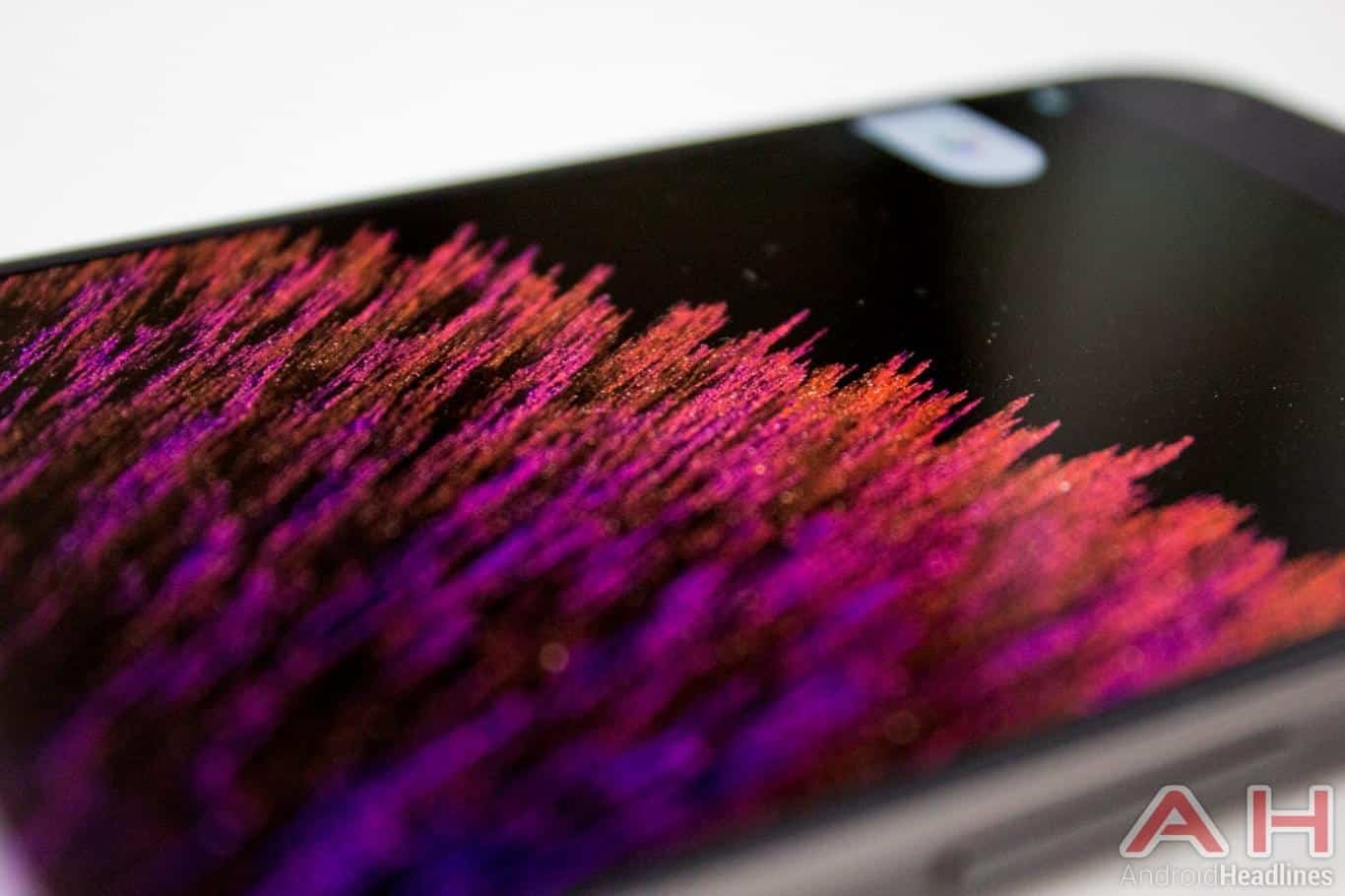 LEDinside, a subsidiary of TrendForce and market research firm, now suggests that display manufacturers are turning away from the promises of Micro LEDs in order to place their efforts into Mini LED technologies. That shift in focus, according to LEDinside, is predominantly because of the technical difficulties that are associated with bringing Micro LED panels to the market in the short term. Meanwhile, Mini LED displays can be developed and produced by manufacturers using their current equipment and with only minimal changes to the process. Moreover, the organization predicts that the market for the display technology will reach $1 billion in 2023.

The market research firm also released an accompanying chart, which shows some fluctuation in the use of Mini LED over that time frame. The panels are expected to be used in televisions, smartphones, displays in automobiles, and other digital displays of various sizes. However, the company predicts that the primary mainstream application for Mini LED panels will be in large displays, such as televisions, and in miscellaneous smaller displays not associated with the auto industry or smartphones – with the latter two categories making up a relatively small portion of the overall use. With that said, the displays would still be far superior to current standard LED displays because they would support a higher dynamic range and wider color gamut for images. However, there are still challenges that need to be overcome. First, the price of the technology, as of this writing, is said to still be too high for the bulk of current consumer electronics, with the exception of competing in the same high-end market occupied by OLED displays. The resolution is another issue, which has prompted many companies to focus research toward the use of Mini LED technology in place of traditional backlighting for LCD panels, according to LED inside. Beyond that, the optical distance required by Mini LED, in conjunction with their use of more underlying chips presents further obstacles for manufacturers looking to keep their devices and electronics slimmed down. Finally, challenges with higher costs, longer processing times, and the risk of low yield rates for manufacturers also need to be overcome.

Bearing all of that in mind, LEDinside does confirm that several companies operating around the world are already heavily involved in the development process for Mini LED. That's despite that many of the industry's larger players have already refocused efforts on OLED technologies or are beginning to. In terms of chipset makers, those involved with Mini LED research and development include Epistar, Lextar, San'an Optoelectronics, and HC SemiTek, among others. Packaging companies are also already actively participating, in addition to both panel and digital display makers ranging from AU Optronics and Innolux Corporation to Leyard Optoelectronics and others. It is, of course, entirely possible that, as with Sony's attempt to mainstream Micro LED in 2016, those efforts could ultimately fail. However, for now, LEDinside expects that demonstrations for the use of Mini LED in backlighting solutions could begin to be seen as early as 2018. 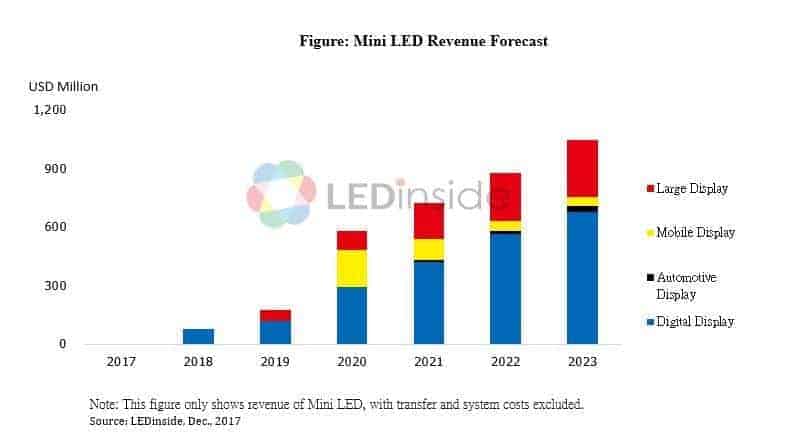