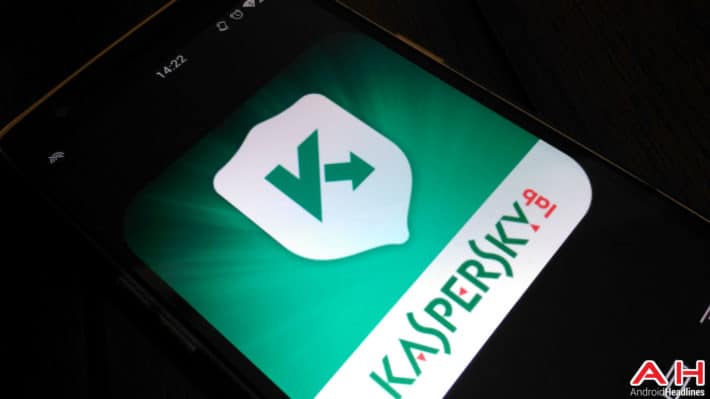 Kaspersky Lab-made software was officially banned by the United States on Tuesday after President Trump signed the bill that effectively prevents such services from being used by government agencies. The move came following months of investigations and deliberation as the intelligence community and legislators expressed concerns over the Russian firm's connection to Kremlin that it previously accused of interfering with the U.S. democratic process. Kaspersky founder and Chief Executive Officer Eugene Kaspersky is said to have attended a university established by the KGB and worked as a Soviet intelligence officer prior to starting the cybersecurity firm.

The company repeatedly denied ties with Kremlin and said its software was never used for spying on the U.S. or any other country but was still removed from the General Services Administration's list of approved vendors in July as part of a move that served as a prelude to the official federal ban on its offerings. The bill effectively banning Kaspersky's software from federal use came in the form of the National Defense Authorization Act for Fiscal Year 2018 which was ratified three months after the President issued a directive ordering civilian agencies to dispose of the software by the end of the year. The order itself was nearly entirely successful and the majority of agencies already complied with it, Reuters reported Tuesday, citing Department of Homeland Security official Christopher Krebs.

The ban on Kaspersky's services is largely seen as a bipartisan issue in the U.S. and enjoyed support from both Republican and Democratic politicians even as the Russian firm offered to submit its source code to independent auditors. The company still believes it's unfairly discriminated against due to the fact it's headquartered in Russia, having already said it's in the process of considering its options following the ban. Regardless of the firm's ultimate reaction to the development, its software is unlikely to ever return to U.S. agencies even if tensions between Washington and Moscow lose momentum in the future, many industry watchers believe. The tech industry in the country didn't have any strong opinions about the development despite some of its actors previously lobbying against sanctions on Russia due to their business ties with certain foreign entities.