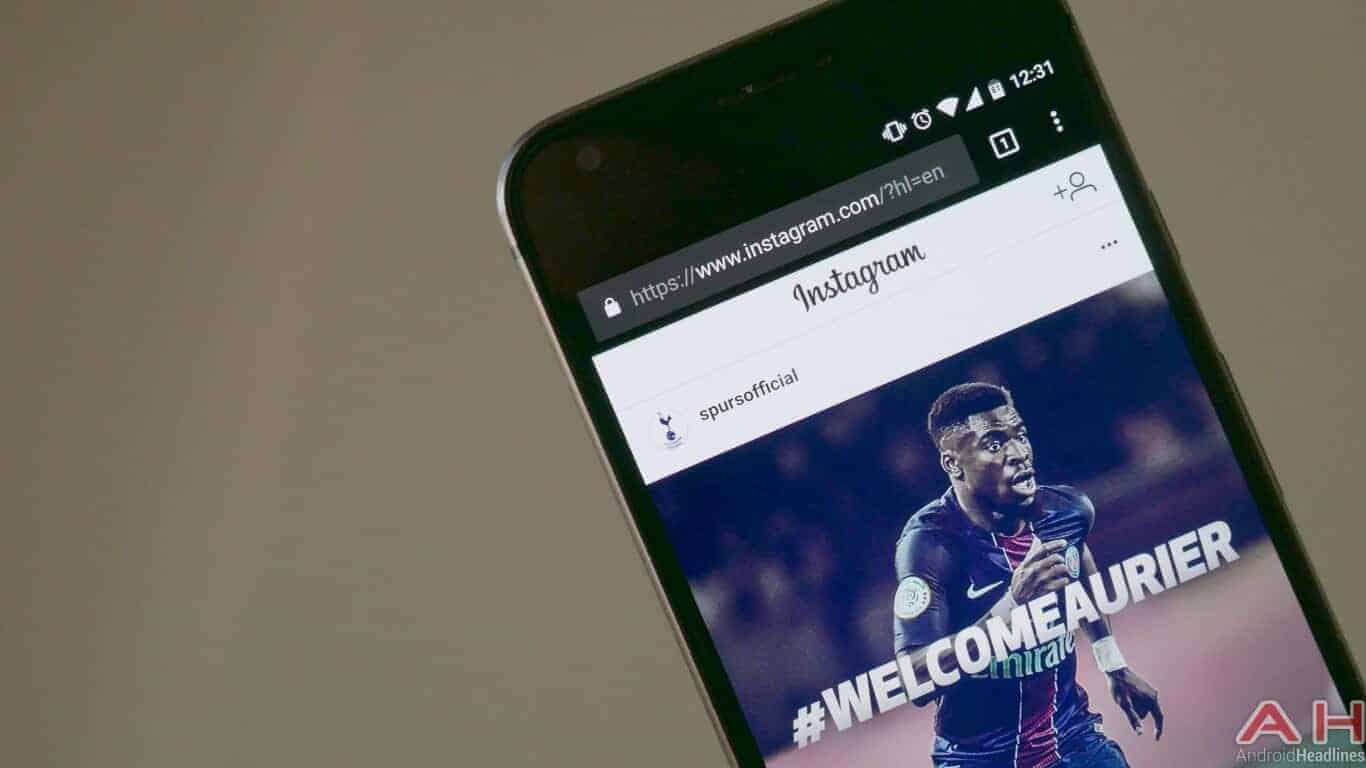 Instagram is preparing to soft-launch an Android app Direct, spinning off its Direct Messages into a standalone offering, The Verge reported Thursday. The app that's been rumored since early 2017 is said to become available in six test markets on both Android and iOS starting later today, with Instagram reportedly bringing it to Italy, Portugal, Israel, Uruguay, Chile, and Turkey. Users who install Direct will have their Direct Messages disappear from the main Instagram app as part of a move that appears to be similar to the one introduced by Facebook in mid-2014 when the company separated the Messenger platform from its social media app. Instagram still appears to be in early stages of developing Direct which appears to be a more straightforward clone of Snapchat than any other product debuted by Facebook's subsidiary in the past, being solely dedicated to ephemeral messaging and enhancing photos with augmented reality filters, stickers, and frames before sharing them.

Instagram has reportedly yet to attach a time frame for separating Direct Messages from its popular mobile app, though that appears to be a long-term goal for the company and one that's expected to be achieved at some point in 2018. The firm has yet to officially announce the test and the reasoning behind it, though its motivation is likely similar to that Facebook had for spinning off Messenger, with the Menlo Park-based company previously claiming it decided to split the omnipresent social media service into two so that it's able to simultaneously focus on delivering a premium messaging and social media experience. The Verge appears to confirm that scenario, citing Instagram Product Manager Hemal Shah as saying that the ephemeral nature of Direct Messages is a better fit for a standalone app than an attachment to a completely public social media platform.

The standalone Direct app opens on the camera like Snapchat, and swiping to the left of it will bring users to their Profile screens, whereas their inbox is located to the right. While the app is more oriented toward sharing images, swiping up on the camera interface will also allow you to send regular text messages to individuals or groups. Direct also ships with four exclusive filters and is ultimately seeking to grow its user base even more by providing people with a more focused experience, albeit one that's still deeply integrated into Instagram. 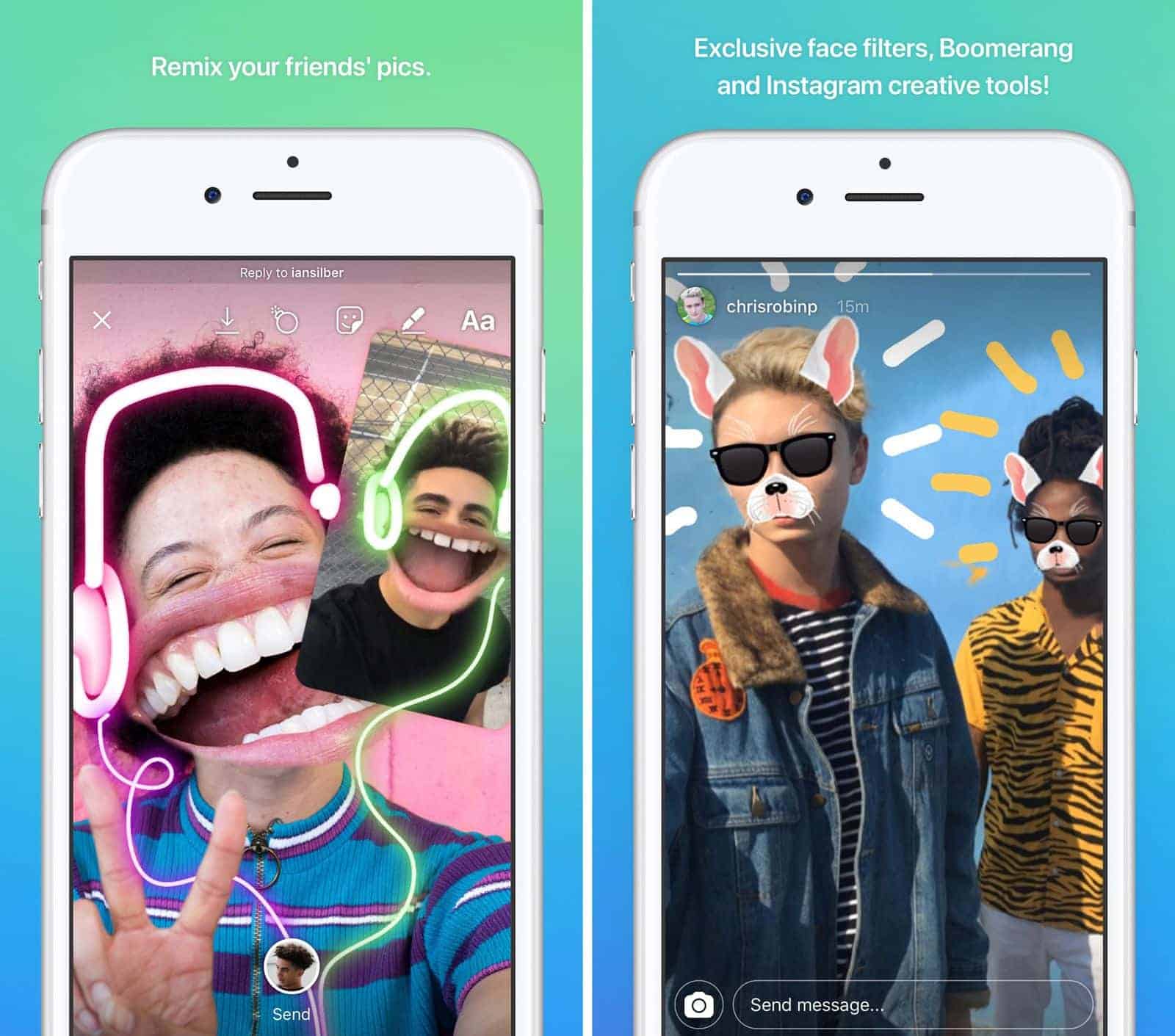