Former staff of mobile gaming icons and well-known traditional gaming companies like Angry Birds maker Rovio and Rockstar Games that developed Grand Theft Auto are coming together in the form of new companies Improbable and PlayRaven, and using the creativity-focused SpatialOS to make a mobile MMORPG called Project Metro. Almost no details have yet been given on the game itself, aside from the fact that it will be developed using SpatialOS and will be worked on by industry veterans. The two did mention that it's being developed alongside Project Aurora, a game co-developed with CCP Games that will tie into established PC MMORPG EVE Online. More information about Project Metro is supposed to be coming in early 2018.

Improbable developed SpatialOS with game creation as its primary function, and crafted the entire OS around it. PlayRaven is staffed by industry veterans across different formats and types of games. The two will be working closely together on Project Metro, and Improbable CEO Herman Narula said that customers want "richer, more engaging experiences," hinting that Project Metro may be precisely that kind of an MMORPG, not like the current fare on mobile platforms that mostly either seeks to ape PC MMOs as closely as possible but with stripped-down features, or simply provides direct ports with no consideration for controls and mobile ease of use.

The SpatialOS project started out with Improbable working alone, and produced an OS designed for creating MMORPGs. It handled many of the typical things inherent in MMORPG creation automatically, and has a streamlined interface that makes it easy to fill in the gaps. The project became of interest to the mobile world when Improbable teamed up with Google to make SpatialOS even more developer-friendly, and the two helped each other; SpatialOS helped Google in its game development efforts, and Google helped make the OS more mobile-friendly, which paved the way for the partnership being announced today. Project Metro will be the first game made from the ground up for mobile in SpatialOS that not only has Improbable's official blessing but also its direct assistance. The Android game is likely to launch in late 2018 or early 2019. 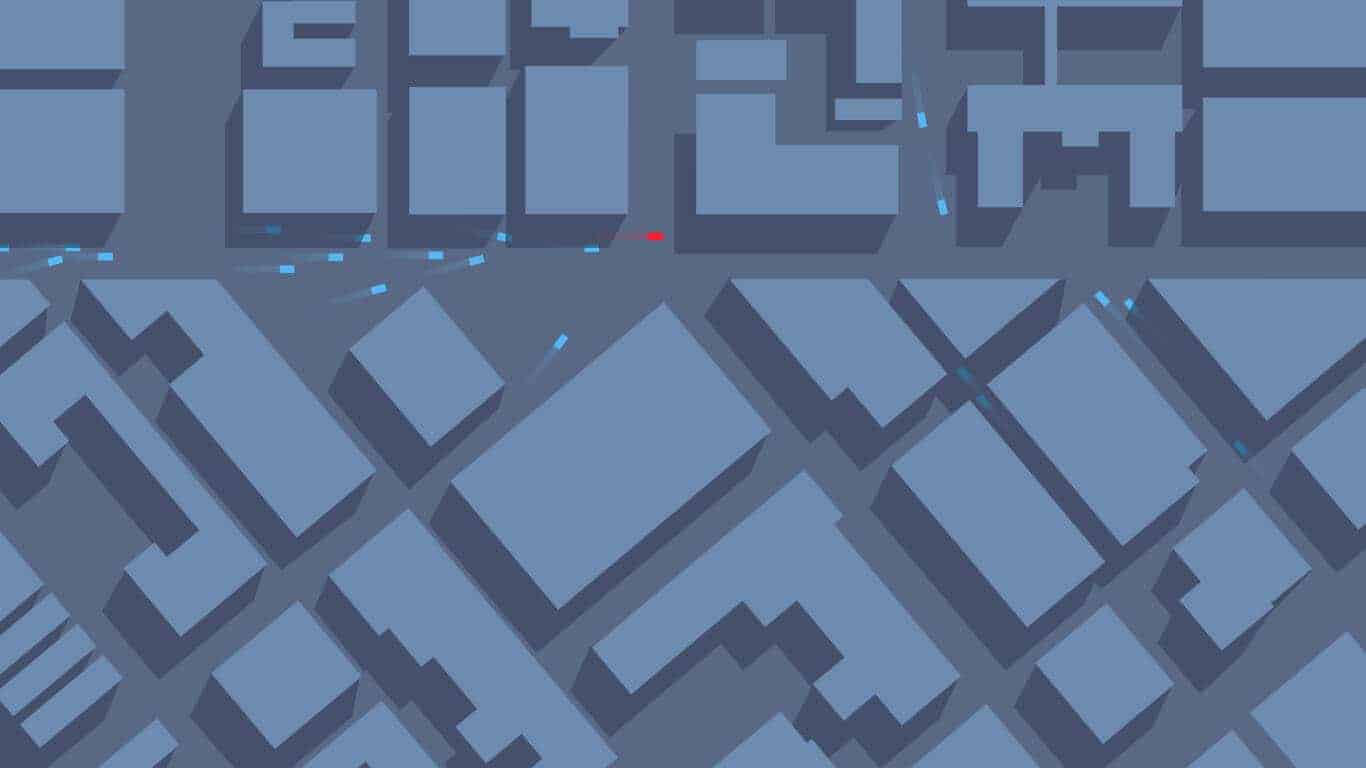