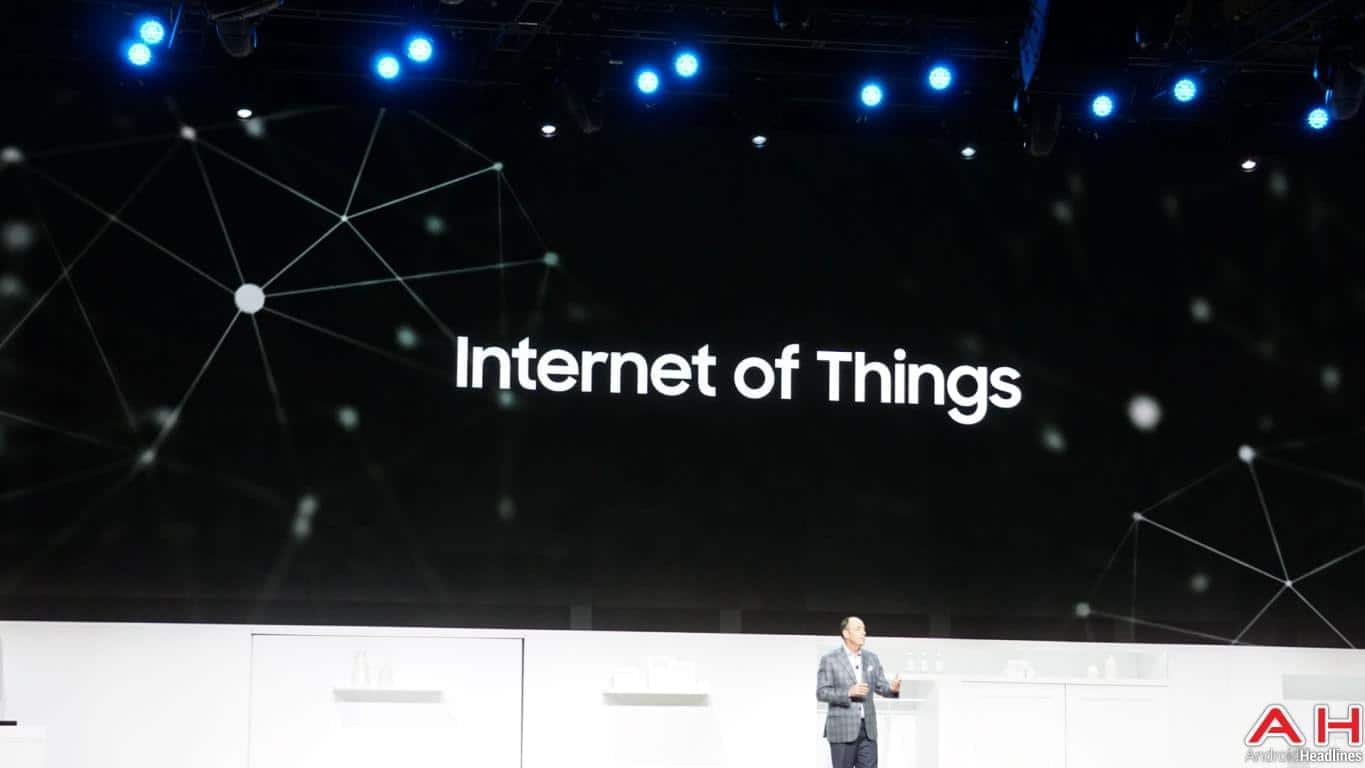 The Internet of Things is expected to grow to a value of $1.1 trillion in 2021 based on consumer spending worldwide, according to a new report by the International Data Corporation, which also forecasts hardware to account for the biggest technology segment of IoT next year with a value of $239 billion, followed by services, software and connectivity. The report projects majority of spending will be on sensors, modules, security and infrastructure, with the manufacturing industry being projected to make the largest investment of $189 billion on IoT products and services in 2018 alone to support operations and asset management efforts. According to IDC’s forecast, overall spending on IoT is likely to hit $772.5 billion next year from the projected spending of $674 billion in 2017.

IDC also forecasts the transportation and utilities industries to make huge investments in IoT solutions over the coming years, with freight monitoring and fleet management set to dominate IoT spending in transportation and smart grids in utilities. Connected vehicles and smart buildings are also likely to contribute significantly to IoT spending, with an estimated investment from those industries of about $92 billion expected next year. Overall, the biggest spending on IoT globally may occur in China with $209 billion in 2018 alone, according to IDC, adding that IoT spending in the United States is likely to reach only $194 billion in 2018. Additionally, Japan is expected to account for $68 billion of IoT spending worldwide followed by Korea with $29 billion in spending, thanks to the manufacturing industry.

In terms of IoT spending by consumers, the research firm expects its value to hit $62 billion next year due to the surge in use cases related to home automation, security and smart appliances, according to Marcus Torchia, research director for Customer Insights & Analysis at IDC. It is worth pointing out that the overall IoT spending in 2021 as projected by IDC is slightly lower than the market research company’s projection for 2020, having recently forecast IoT spending in that year to reach $1.23 trillion only. Nevertheless, it remains to be seen how future growth in this emerging market could influence spending on IoT solutions that range from connected vehicles and smart speakers to home appliances that connect with smartphones and wearable technologies.