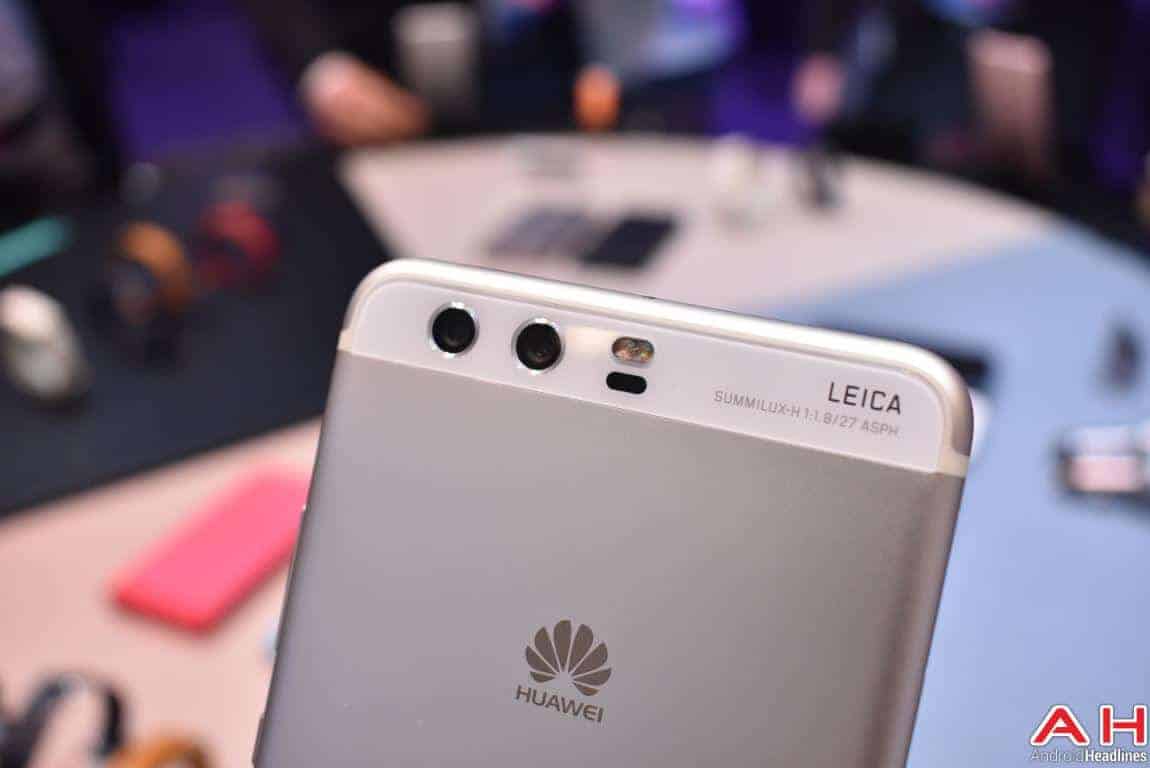 Huawei’s 2018 roadmap doesn’t include the widely rumored P11 series but the P20 lineup which is said to be the official name of the company’s next high-end Android handsets, Israeli tech blog Gadgety reported Tuesday, citing a brief with Rami Hazan, Chief Executive Officer of Telecom Division at Electra Consumer Products, Huawei’s licensed distributor in the Middle Eastern country. The visualization of the roadmap seen below was shared at a recent press event in Israel and also confirms the wider availability of the Mate 10 Pro and Mate 10 Lite which the Chinese original equipment manufacturer officially announced in late summer and is now set to bring them to more markets in the first quarter of 2018.

According to the same source, Huawei is also set to launch two new smartphones in Q1 2018, with its upcoming offerings being code-named Maya and Salina. Given the rest of the company’s calendar, both of the unannounced devices are likely to be targeted at price-conscious consumers and compete in either the entry-level or mid-range segment of the market. A new Honor handset is set to be released in the same period that will also see the expanded availability of the A2 Band, Huawei Scale, and the Huawei 360 Camera, as well as the company’s B618 router. The P20 lineup is said to consist of the regular Huawei P20, P20 Plus, and the P20 Lite, with all three being set to start retailing in the second quarter of the year. The actual announcement of the trio may come before that, with the P10 series originally being unveiled at MWC 2017 in late February and the new products being expected to follow the same schedule next year.

While Honor will introduce a smartphone per quarter throughout 2018, the product efforts of its parent will be more concentrated, with the majority of Huawei-branded mobile offerings being set for a Q1 launch. The unsurprising exception to that strategy is the Mate series that’s planned for a refresh in the final quarter of the year. According to Huawei‘s Israeli distributor, the Mate 11, Mate 20, or however the upcoming flagship series ends up being called will only consist of a “Pro” and “Lite” device, whereas a direct follow-up to the regular Mate 10 doesn’t appear to be on the cards. 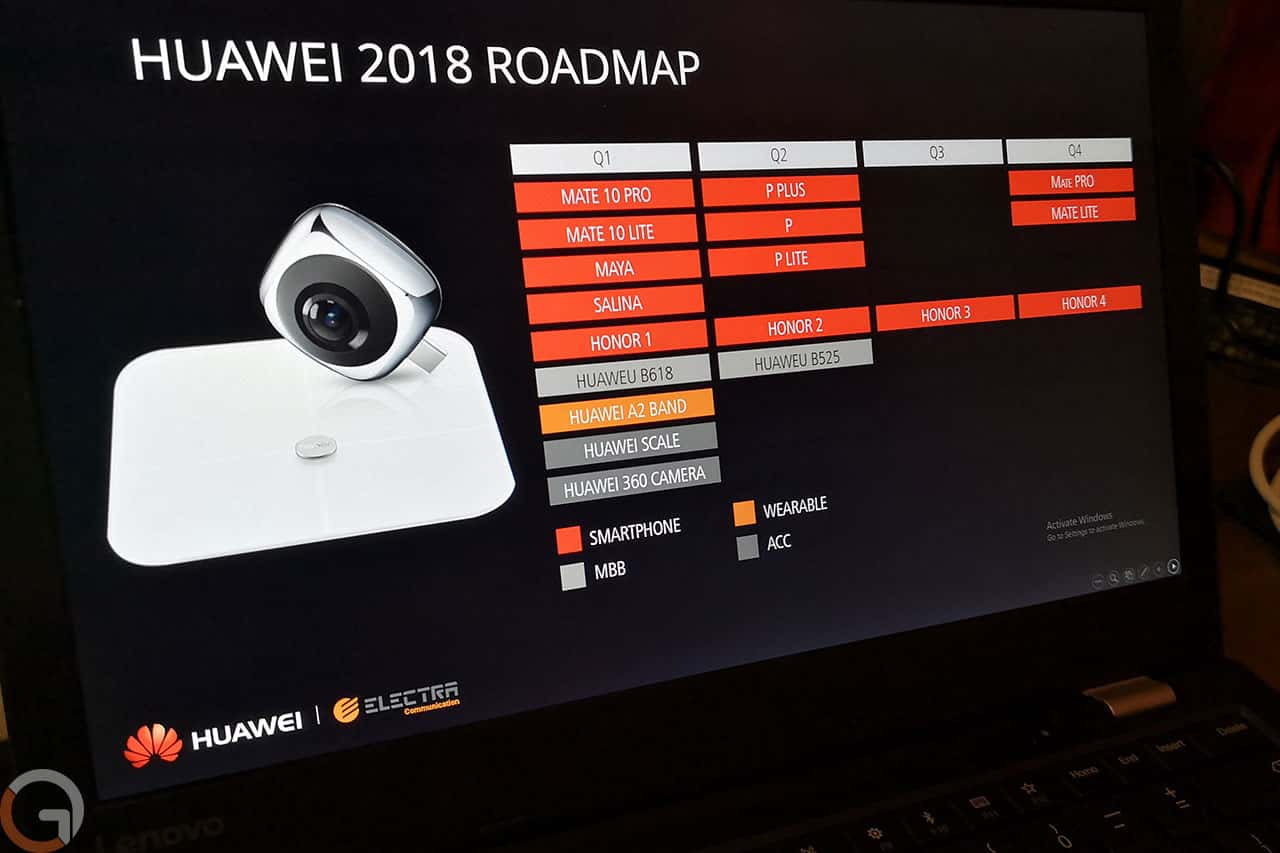