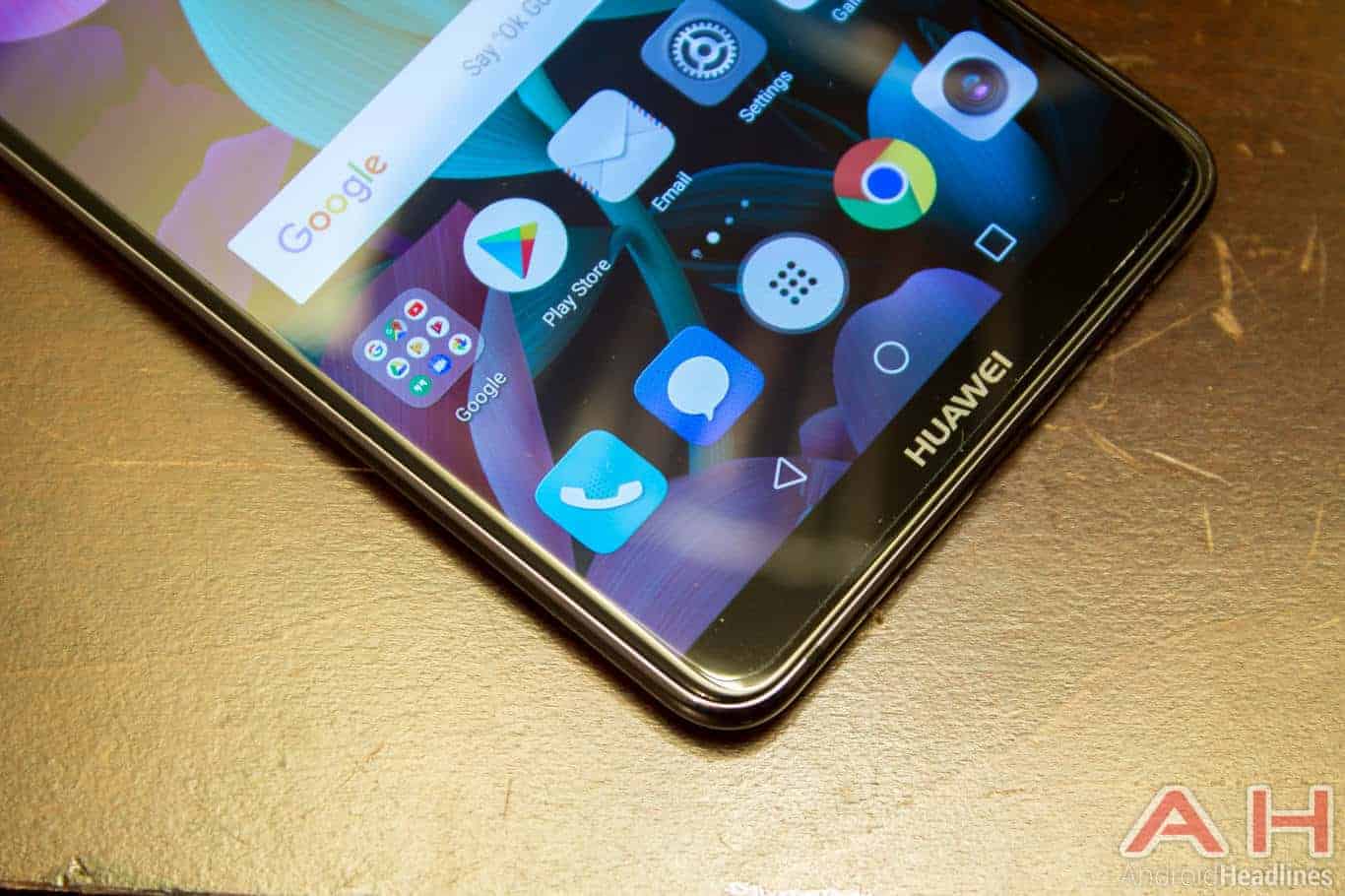 Huawei’s Consumer Business Group CEO Richard Yu called some changes previously made to the company’s Android-based EMUI software “stupid,” The Information reported Wednesday, citing people who saw his internal messages to the firm’s software engineers. The bulk of his criticism is said to have been related to the inconsistency of EMUI’s behavior, with some of his other complaints reportedly pertaining to the firmware’s tendency to not highlight its unique features, i.e. selling points. The source didn’t clarify which specific version of EMUI was criticized by the executive. In a separate interview with the same outlet, Mr. Yu admitted Huawei’s software may have been holding its Android flagships back in recent years but insisted the Chinese tech giant will continue improving it going forward, much like it did so far.

While the company’s global expansion managed to propel it to the title of the world’s third largest phone maker, the software running on the international variants of its previous smartphones was still relatively similar to the one found on devices sold in its home country where the majority of Google’s products and services remain blocked. That state of affairs led to a disconnect between consumer needs in the West and Huawei’s EMUI, with Mr. Yu stating that the firm now restructured its operations in order to analyze the preferences of users who are not just accustomed to Google-backed, Play Store-centered versions of Android but aren’t familiar with any other take on the ubiquitous mobile operating system. Looking at the wider picture, Huawei’s software teams are seeking to create a flagship Android experience that uses Apple’s iOS as a benchmark, according to an employee of the company’s mobile R&D division.

The firm’s recent software efforts are all expected to benefit its Mate 10 lineup that’s set to debut in the United States come 2018, with one insider now stating the regular Mate 10 will launch on AT&T in early February. That claim is in line with previous reports on the matter which also suggested Huawei is negotiating a partnership with Verizon, though it’s currently unclear whether the largest wireless carrier in the country managed to come to an agreement with the phone maker. The supposed February launch of the Mate 10 on AT&T would mark the first occasion on which one of the national carriers in the U.S. is selling a Huawei-made smartphone in conjunction with its main wireless service. Xiaomi is also said to be seeking to enter the stateside market with the help of telecom giants in the country but it’s still unclear how close is Huawei’s rival to achieving that feat.