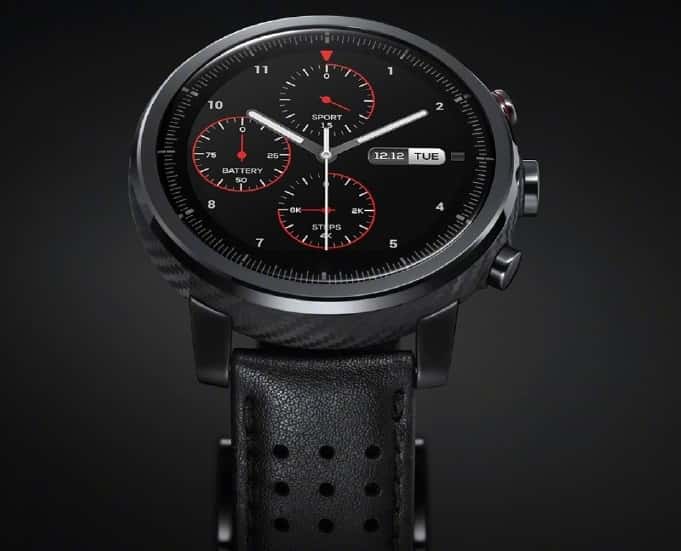 Huami has introduced its latest smartwatch devices, the Amazfit Sports Smartwatch 2 and Amazfit Watch 2S, which succeed the GPS-equipped Amazfit PACE smartwatch. The second-generation Amazfit wearables will be up for grabs first in China, though it remains unclear when the Chinese smart watch maker plans to release the devices to other markets including the United States. The lower-cost Sport smartwatch will be available for 999 Yuan, which translates to $150, while the higher-end Watch 2S variant will set you back 1,499 Yuan, which is approximately $226. It is worth pointing out that Huami split its smartwatch offerings this year into two models to cater to both the budget-conscious and well-off consumers.

Feature-wise, the budget-friendly Amazfit Sports Smartwatch 2 includes a variety of modes intended for use in different sporting activities. For instance, it can monitor your swimming activity and record your laps and strokes data. The wearable also sports a 1.34-inch touchscreen display with 2.5D tempered sapphire glass with a resolution of 320 x 300, a built-in GPS, optical heart rate sensor, rubber straps, and 4GB of internal storage. Its battery is supposed to be capable of keeping the smart watch up and running for up to 35 hours on a single charge. On the design aspect, the Amazfit Sports Smartwatch 2 has a significantly revamped look compared to its predecessor, boasting a rugged design indicative of its full suite of sports-oriented features. Some of the key aspects of its design include ceramic bezels and 316L stainless steel buttons.

Meanwhile, the Amazfit Watch 2S packs quite a fewer set of features compared to its budget-friendly sibling: it does not have a built-in GPS and a heart-rate monitor. Nonetheless, it boasts a premium design: the Amazfit Watch 2S includes a sapphire glass screen and leather straps. Display-wise, it includes a 2.5D tempered glass with ceramic bezels while its buttons are made of a 316L stainless steel. It also features a 3D laser carbon fiber body and a polycarbonate case made more robust with a glass. Both the Amazfit Watch 2S and Amazfit Sports Smartwatch 2 come with a water resistance rating of 5 ATM and these wearables will be exhibited at the upcoming Consumer Electronics Show early next year. 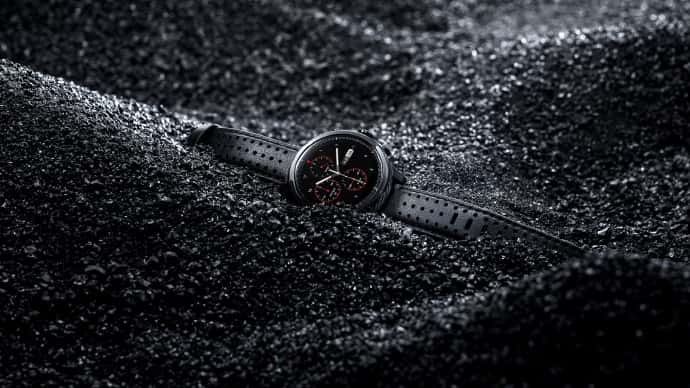 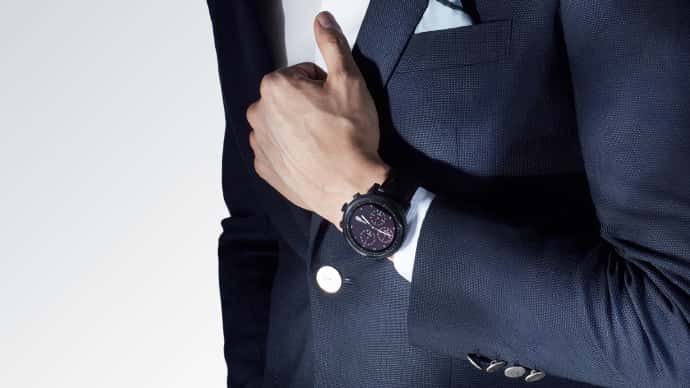