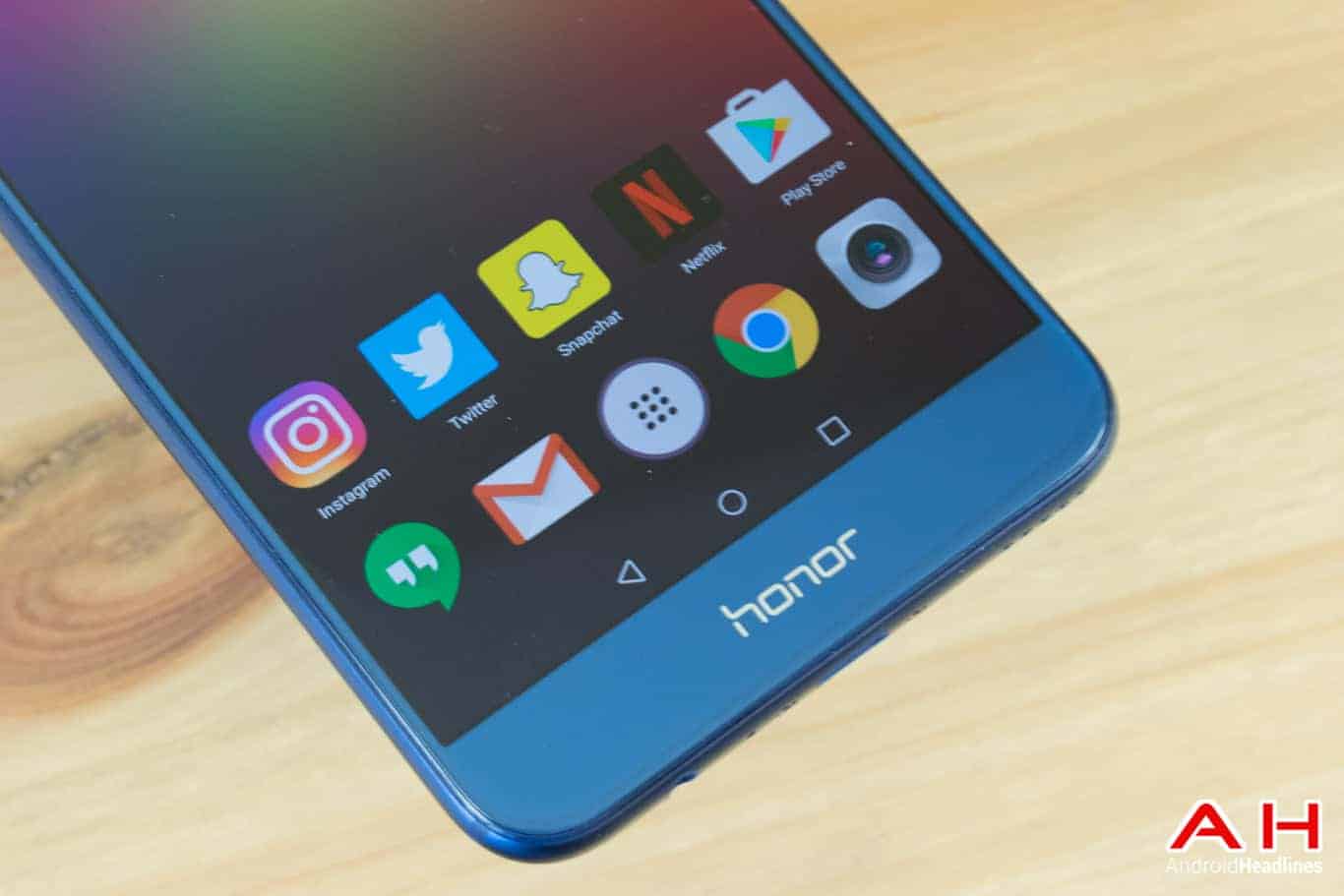 Honor plans on becoming the largest smartphone vendor in India by 2020 and will bring more affordable Android devices to the South Asian country in the near future, the company’s President George Zhao said earlier this week. Huawei’s subsidiary will specifically be targetting inexpensive handsets priced at no more than Rs. 10,000, i.e. $155. The firm sees entry-level offerings as the most promising growth engine in India but will still continue supporting the mid-range market segment with devices like the recently introduced Honor 7X which officially launched in the country this Wednesday.

The Chinese original equipment manufacturer is also a large supporter of the Make In India initiative, with Mr. Zhao recently confirming that both the Honor 7X and Honor View 10 are manufactured in the country, though the latter has yet to officially debut in India, being scheduled to do so on January 8th. In light of the official’s statements, it’s expected that the Honor View 10 will also be an aggressively priced offering. The company remains fully committed to the country but its ambitious plans may be hard to realize given the current state of the market which most industry watchers and analysts are describing as ultra-competitive. Samsung and Xiaomi are currently battling for the title of India’s largest phone vendor after years of the former’s dominance, whereas all other OEMs are still significantly behind them, with Honor not even being in the top five, according to recent estimates.

Mr. Zhao still describes India as a “very, very important” and “special,” suggesting that Honor’s ambitions in the country are rising along with the level of local competition. Being the world’s second largest smartphone market that isn’t showing any real signs of saturation or upgrade fatigue, India remains an extremely attractive proposition for many OEMs, with most of them still being focused on growth instead of profits in the country. That state of affairs already led to all-out price wars which aren’t likely to stop in the near term. Following the release of the View 10, Honor is expected to debut more inexpensive mobile offerings in India come late spring, though it remains to be seen how many budget smartphones will ultimately be released by the local branch of the company in 2018.