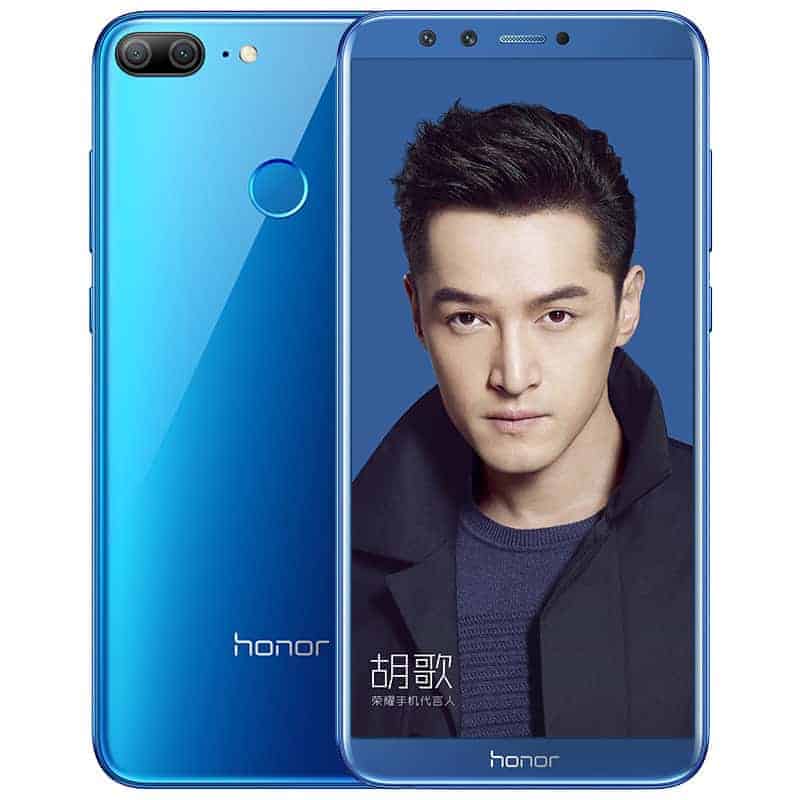 The Honor 9 Youth Edition had been leaking for a couple of weeks now, and the company has just finally announced the device. This handset actually resembles the Honor V10 aka Honor View 10 quite a bit, which is rather interesting considering that the Honor 9 is not represented in its design all that much. In any case, Honor has just announced this handset in China, so let’s see what it has to offer, shall we.

The Honor 9 Youth Edition is made out of metal and glass, while it sports a rear-facing fingerprint scanner. This handset also comes with a dual camera setup, while the company’s logo is visible both on the back of the phone, and below the device’s display. The Honor 9 Youth Edition actually resembles the Honor 8 more than it does Honor 9, which is interesting. In any case, the device’s physical keys are located on the right, and this handset comes with a quad-camera setup, two of its cameras are placed on the back, while the other two can be found on the front side of the device. The Honor 9 Youth Edition is fueled by the Kirin 659 64-bit octa-core processor, which comes with the Mali T830-MP2 GPU. This handset features a 5.65-inch fullHD+ (2160 x 1080) display, while a 2.5D curved glass is included on top of it. The phone comes in 3GB and 4GB RAM variants, and those two models of the phone include 32GB and 64GB of expandable storage.

On the back of the device, you’ll be able to find 13 and 2-megapixel snappers, and the same applies for the front side of the phone, though we’re looking at different sensors here, it seems. Android 8.0 Oreo comes pre-installed on the Honor 9 Youth Edition, while Huawei’s Emotion UI (EMUI) 8.0 comes installed on top of Google’s offering. A 3,000mAh non-removable battery is also included here, while the phone offers support for Bluetooth 4.2 and 4G VoLTE. Dual SIM support is included as well, and the phone comes in White, Gray, Blue and Black color variants. The 3GB RAM variant of this phone comes with 32GB of storage, and it is priced at 1,999 Yuan ($182) in China. The 4GB RAM model comes in both 32GB and 64GB storage variants, and those two models cost 1,499 Yuan ($227) and 1,799 Yuan ($273), respectively. The Honor 9 Youth Edition will become available in China on December 26, while it will reach 14 global markets, later on, markets including India, Russia, and the UK, amongst others.