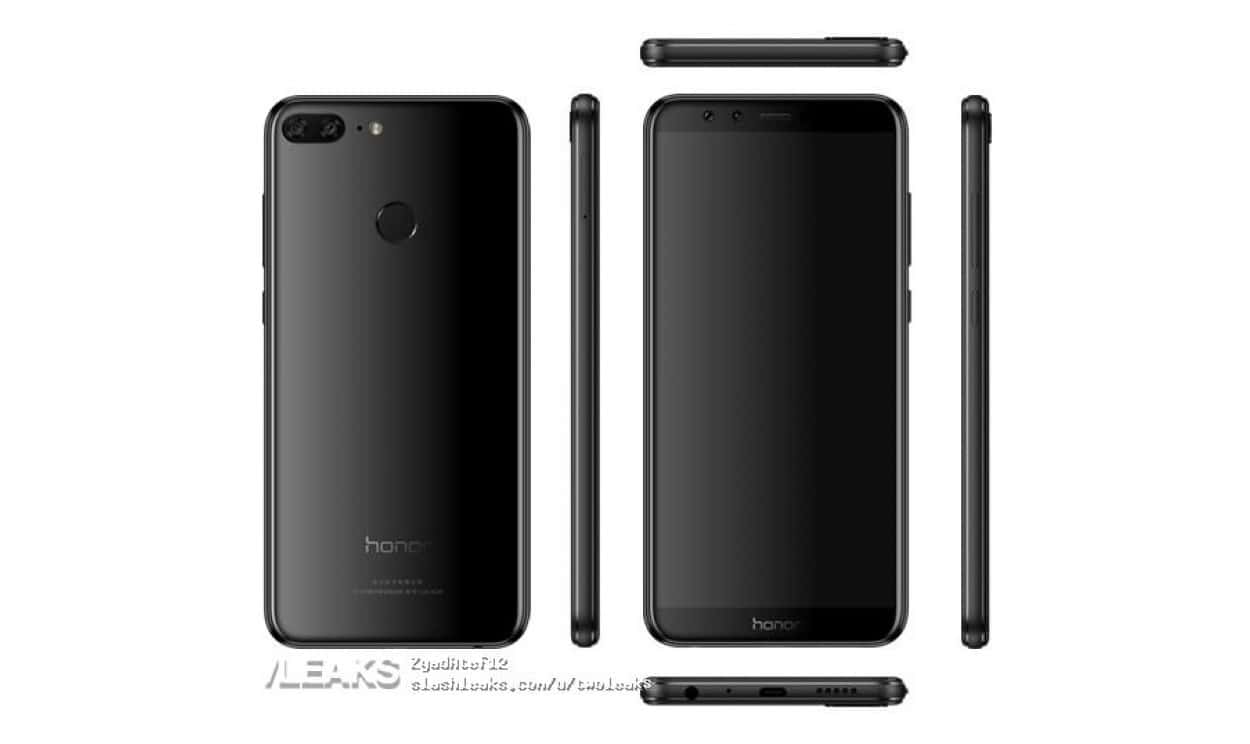 Last year, an Honor 8 Youth Edition smartphone made its debut not too long after the Honor 9 launched, and the company was expected to pull a similar scheme this year as well. The Honor 9 launched back in June and details about another variant were scarce, but now it looks like the Honor 9 Youth Edition might finally arrive next week. Honor already sent out invites to a Dec. 21 event in Shenzhen, China, and the Honor 9 Youth Edition will likely be the star of the show. The handset will feature upper mid-range specifications and come in two configurations, both sporting affordable price tags based on the latest leak.

In terms of specifications, the Honor 9 Youth Edition will reportedly sport a 5.65-inch display with a resolution of 2,160 x 1,080 pixels, a Kirin 659 CPU, 4GB of RAM, and either 32GB or 64GB of native storage space, with no mention of whether it will be expandable or not. In the camera department, the leak mentions 13/2-megapixel dual cameras on both its front and back. Previous rumors indicated that it would feature 13 + 20-megapixel dual cameras, so the 2-megapixel here could be a typo. The handset is further expected to pack a 3,000 mAh battery and run Android 8.0 Oreo out of the box. Lastly, the version with 4GB of RAM and 32GB of internal storage will reportedly cost 1,999 yuan (roughly $303), while the variant with 4GB of RAM and 64GB of storage space will go up to 2,3999 Yuan (about $363). Until Honor makes an official announcement, however, the leaked specs and pricing details remain unconfirmed.