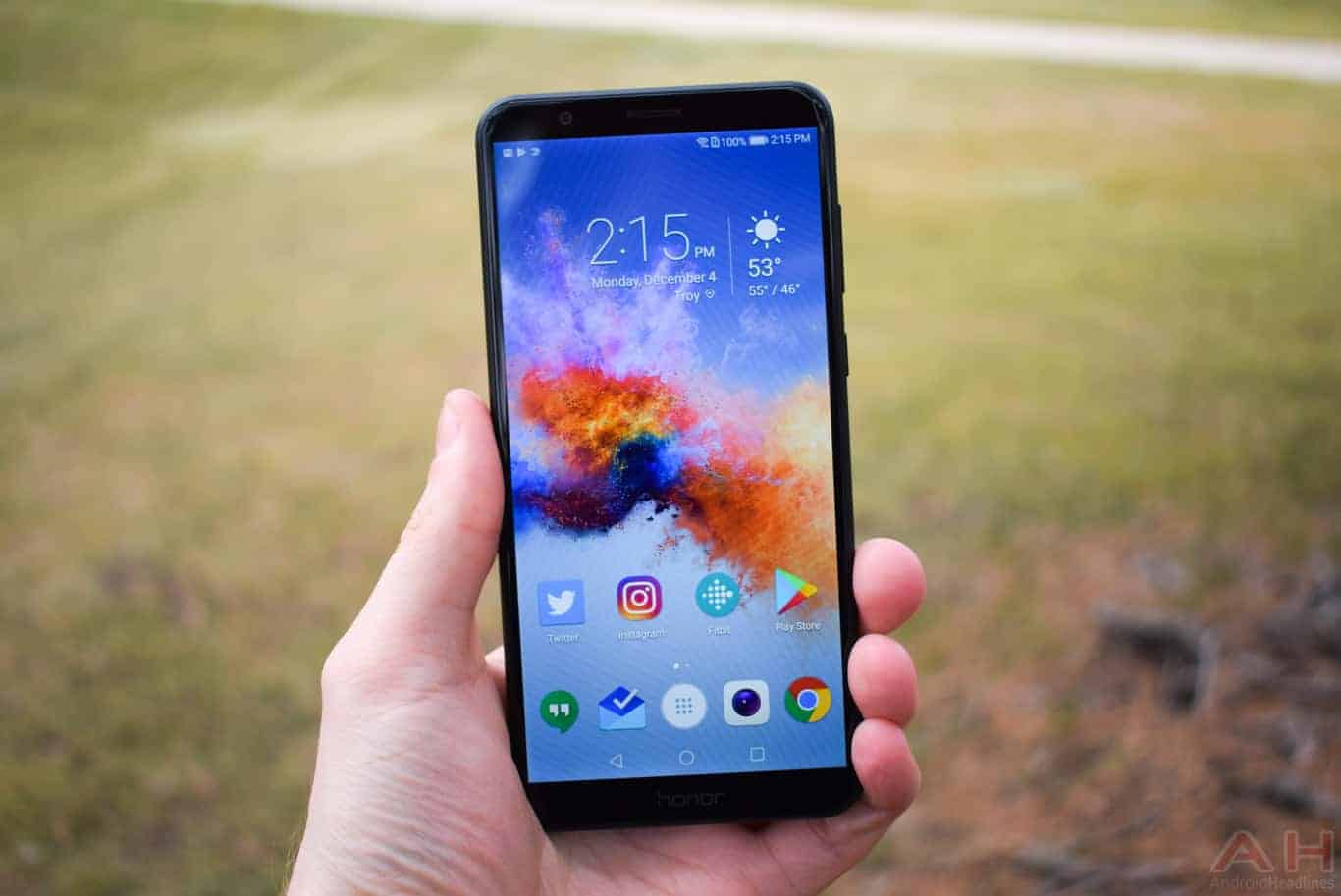 The Honor 7X got announced in Europe and the US quite recently, and in addition to that, the phone has been announced in India as well. For those of you who might not know this, the Honor 7X is Honor's all-new budget smartphone which comes with very thin bezels, a metal body, and a dual camera setup on the back. This smartphone is expected to step into Honor 6X's shoes, which will not be an easy task considering that the Honor 6X was one of the company's most popular smartphones to date.

Having said that, the Honor 7X that landed in India is actually identical to the model that launched in Europe and the US in terms of the design and specifications. As you can see, the phone features a rear-facing fingerprint scanner, while the company's branding can be found on both the phone's front and back sides. This smartphone features a 5.93-inch fullHD+ (2160 x 1080) display, which comes with a 2.5D curved glass on top. The device is fueled by the Kirin 659 64-bit octa-core processor, which comes with the Mali T830-MP2 GPU. The Honor 7X packs in 4GB of RAM, along with 32GB or 64GB of expandable storage, depending on which variant you opt to get. Android 7.0 Nougat comes out of the box here, and on top of it, you're getting Huawei's Emotion UI (EMUI) 5.1 skin. The device comes with two SIM card slots, we're looking at a hybrid dual SIM setup, which means that you can use the second SIM card slots in order to insert a microSD card, and expand the phone's internal storage. 16 and 2-megapixel shooters are placed on the back of the Honor 7X, while an 8-megapixel snapper can be found on the front side of the phone.