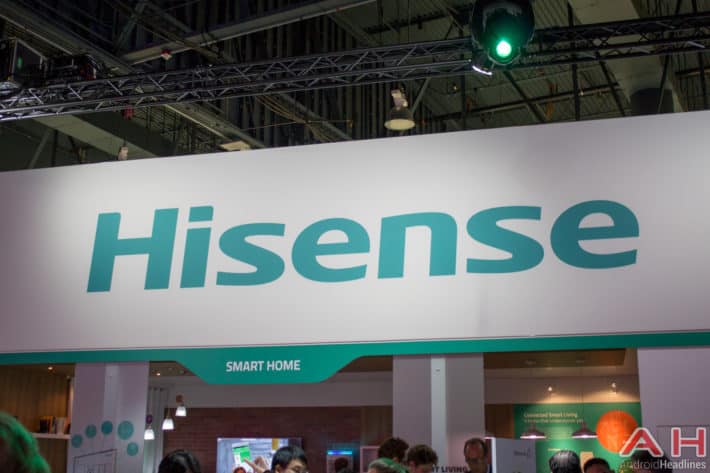 The HiSmart Portable Air Conditioner is up for grabs for $399, complete with features that are supposed to let you control your home air conditioning unit with smart systems. More specifically, the unit ships with a dedicated mobile app called HiSmart Air, which allows you to operate the unit remotely right through your mobile device in addition to speaking to the artificial intelligence (AI)-based voice service, provided you have already linked your accounts to the Amazon Echo, Echo Dot or Echo Show smart speakers. Additionally, the addition of Amazon Alexa to Hisense HiSmart Dehumidifier makes it possible to switch the unit on or off by using voice commands. Just like the HiSmart AC Unit, the $299 HiSmart Dehumidifier also comes with the HiSmart Air companion app for both the Android and iOS platforms, which allows you to control the unit through your smartphone from any location, provided it is connected to a Wi-Fi network. The unit also has the ability to send you alerts and recommended set points for humidity level via the mobile app in order to help you save energy. The HiSmart Dehumidifier includes three modes such as auto, continuous and manual.

In addition to the HiSmart AC and dehumidifier, Hisense also announced a $529 100-Pint Inverter Dehumidifier, which lets the compressor change its speed instead of switching it on and off to keep humidity at a certain level. This capability is supposed to help lower the energy consumption of the unit, as it comes with the ability to set the timer so that it turns on or off ahead of time. The unit also ships with a native pump for automatically removing content from the bucket.