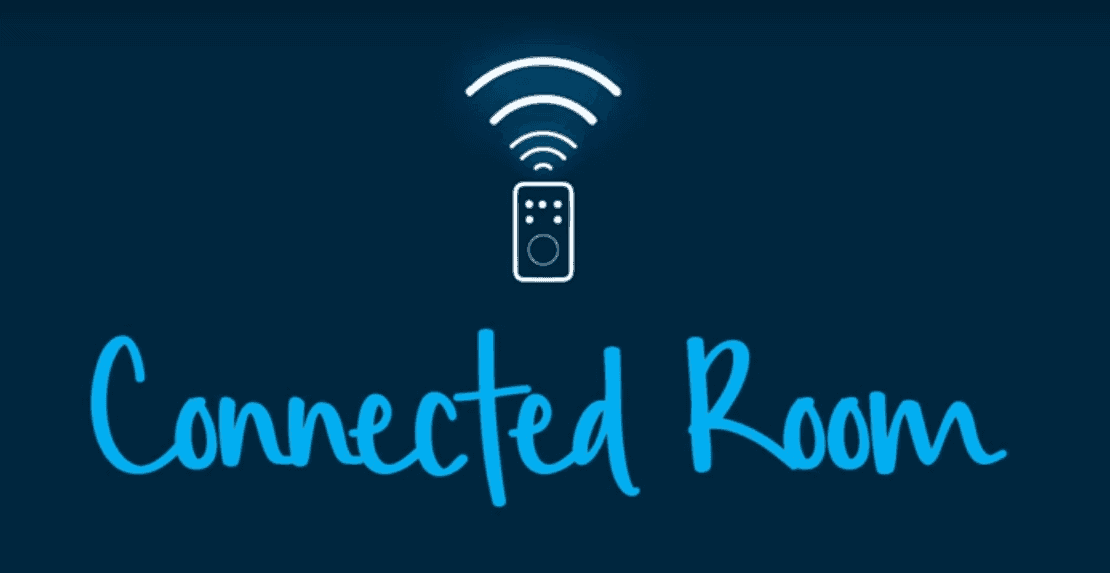 Hilton hotel guest rooms will be gaining some new smart home features going into 2018 according to a new video the company has uploaded to YouTube. In fact, some of the upcoming features, which are part of what the company calls its Connected Room platform, are already being tested for at least one Hilton location. As to the features themselves, guests will be able to use the Hilton Honors application to control lighting, room temperature, and any in-room televisions. As those descriptors suggest, that means guests will be able to set or adjust preferred temperature for their room or suite, while lighting in the rooms will be controllable either by grouping or individually. Television channels, in the meantime, will not only be controllable but will also include preferences settings so that guests can navigate through them more easily.

The features are intended to not only simplify a guest's experience and make accessing certain aspects of their stay more convenient. Configurations can also be saved as preferences for future visits to Hilton properties, via the Hilton Honors application – which will be the primary means for accessing the controls. The app and some associated technology has already been in use for some time at several locations and is currently used to accomplish tasks such as accessing check-in reminders for proximity-based room access.

The company will also be going further, to make things easier for those who may not have access to the application. To that end, Hilton will be unifying all of the new features into an interface installed over its in-room televisions. From there, users will be able to use a new, simplified version of the company's TV remotes to control all of the same features as the application. As shown in the video, the new remotes will abandon the button-heavy layouts of the past to feature fewer and more intuitive buttons, based more closely on modern interface standards. Better still, voice commands for the new features are planned to follow the initial implementation of smart controls for rooms at Hilton properties. Once incorporated, those features should be familiar to anybody who has interacted with similar systems such as Google Home. However, as of this writing, there has been no announcement outlining specific dates for when or if the features will hit individual hotels owned by Hilton.