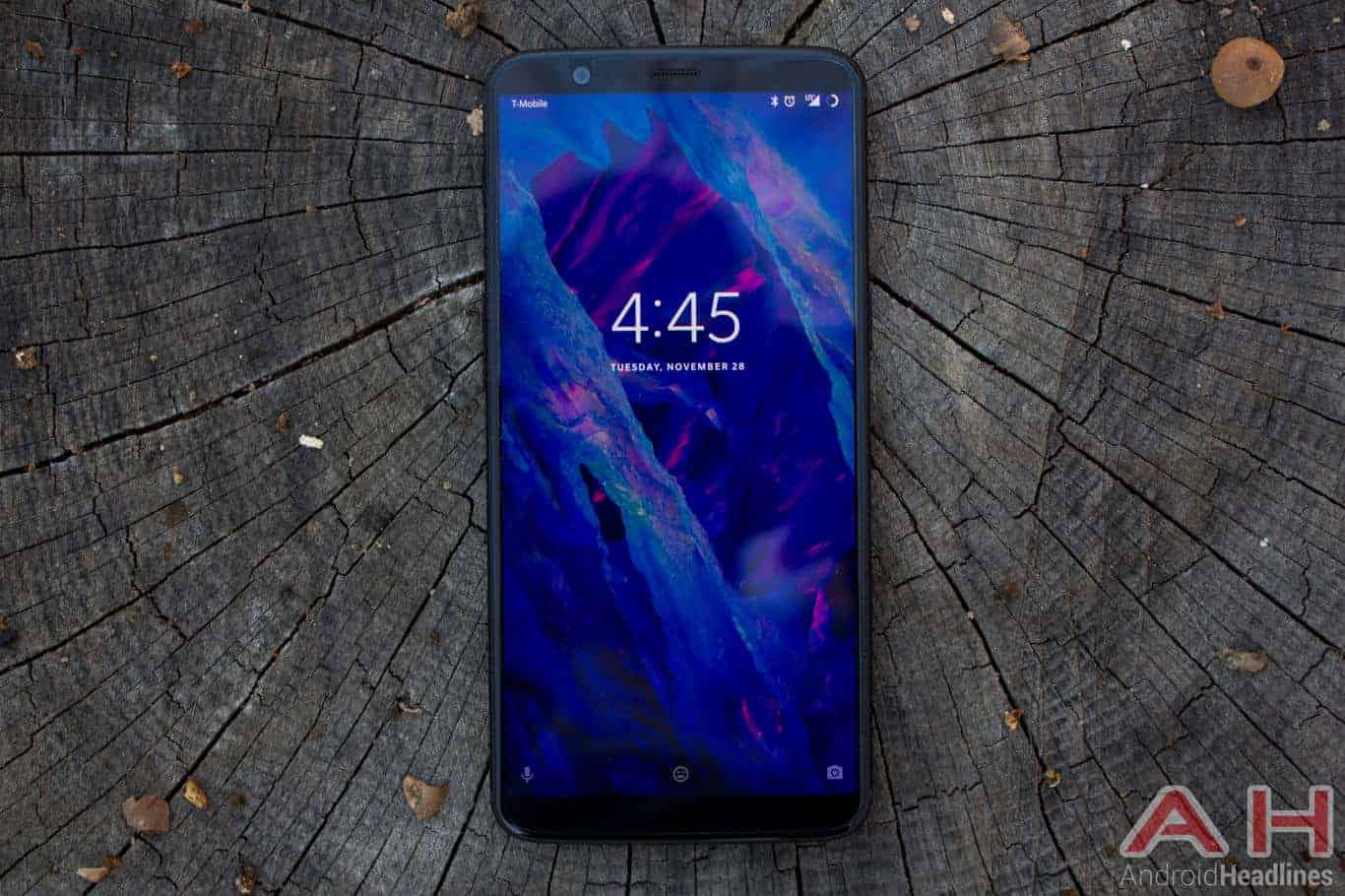 The OnePlus 5 and OnePlus 5T are currently unable to play HD content from Netflix, Amazon, Google Play Movies and other sources due to the last of support for the correct DRM level for HD playback. To be more specific, a Widevine Level 1 DRM is required for such streaming to take place, but the OnePlus 5 and OnePlus 5T (most of them) include support for the Widevine Level 3 only, which allows you to play standard videos. It's worth noting that many other devices have similar issues, so this is in no way related to OnePlus only. Having said that, the company's spokesperson reassured everyone that a support for a Widevine Level 1 DRM is coming, that has been confirmed via the company's official forum. The company's spokesperson said "we will be adding L1 support to the OnePlus 5 and OnePlus 5T", though he did not provide any specific timeframe, nor did he mention anything about such support being added for older handsets, though chances are that the OnePlus 3 and OnePlus 3T will also get it in the near future.

At this point, we can only wait for an update to arrive, and the OnePlus 5 and OnePlus 5T should get the feature in the near future. Having said that, the company had recently released a new update for the OnePlus 5T, Oxygen 4.7.4, which includes some new features, and also improves the performance of the device's camera in low light. The OnePlus 5T is basically a new handset, it was announced last month, and it looks considerably more modern than the OnePlus 5, mainly thanks to the fact its bezels are noticeably thinner. The OnePlus 5 is no longer available for purchase from the company's official website, the OnePlus 5T took over, and it's priced at $499 in the US / €499 in most of Europe.