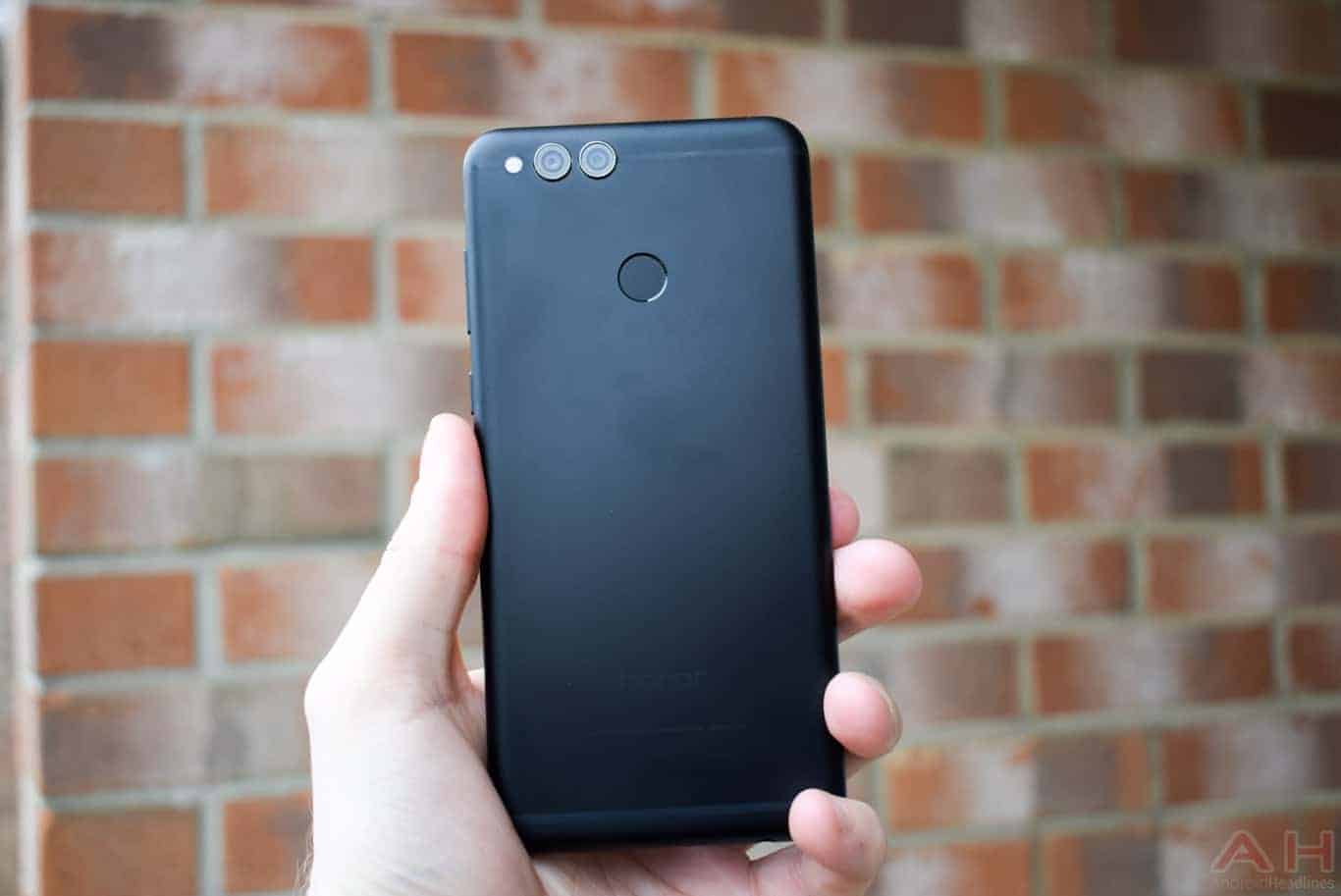 One of the best budget smartphones of 2017 gets even better.

Honor has just released its successor to the Honor 6X that was announced earlier this year at CES. So the successor is coming less than a year after its predecessor, which isn't really out of the normal, but usually two generations of a smartphone don't launch in the same calendar year. However, the Honor 7X won't be going on sale until later this month, so it'll be 2018 before most consumers get one in their hand. But, we have one in our hands, and have had it for a few days now, so it's time to go hands on with the Honor 7X. Since we haven't had it long enough for a review just yet, that will be coming soon enough though.

Starting with the hardware, Huawei – Honor's parent company – has always done really well with its hardware. It was actually one of the first to go with an all-metal build, and that's what we have on the Honor 7X. It is all-metal and available in either black or blue. The sides are curved, which makes it feel much nicer in the hand, but the back is not curved at all. So it's just a flat piece of metal on the back. Although it's not completely flat since there are those two camera bumps for the dual-camera setup there. 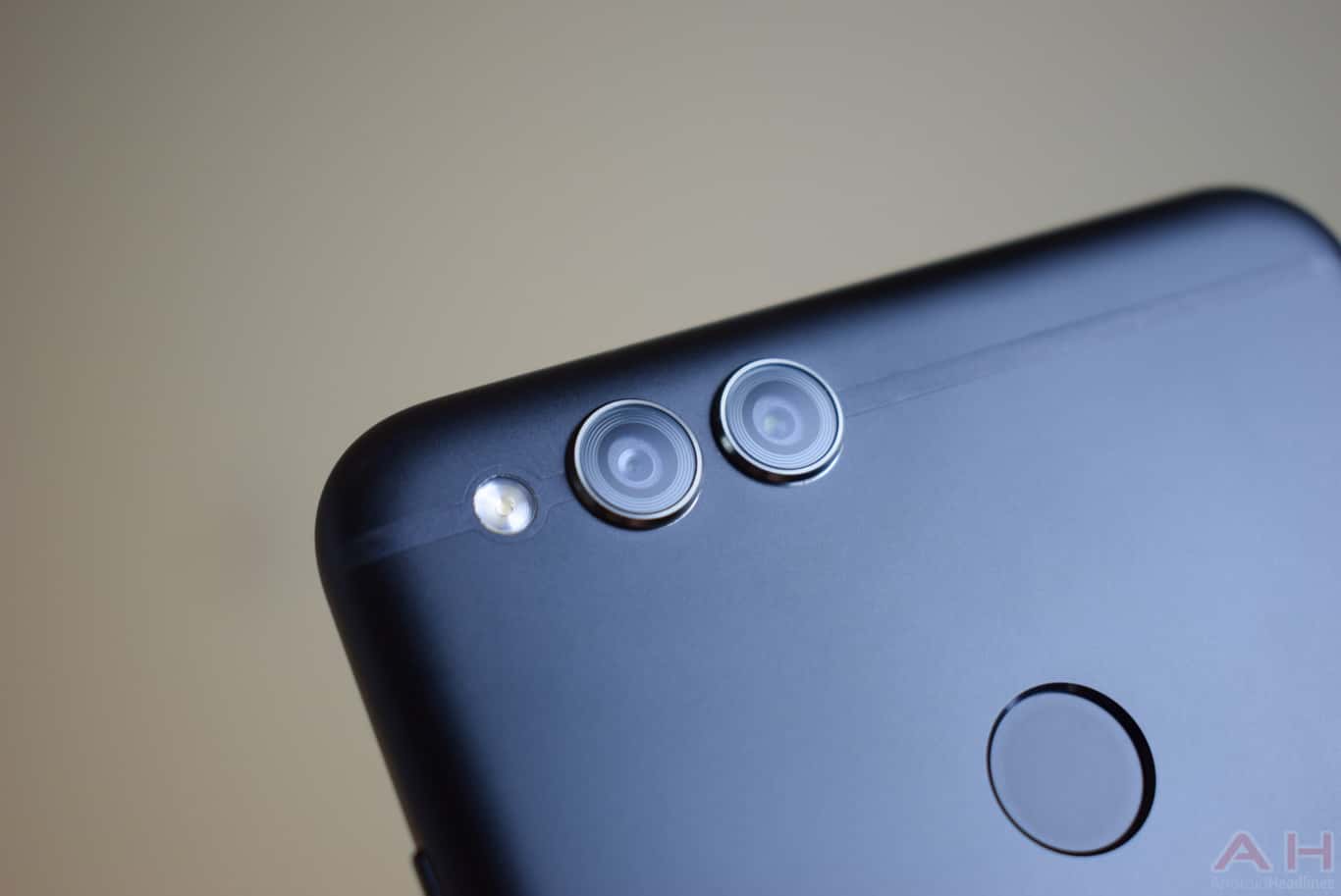 Honor did opt to keep a few things that customers will be happy about, like the headphone jack. That is still intact here, and it's at the bottom of the phone. There is a micro USB port as well, which some may be happy about, but others will have preferred a USB-C port instead. Then again, if you are actually looking to upgrade to this phone (which is undoubtedly a mid-range or a budget device) then your current phone likely is micro USB as well. There is no waterproofing here, unfortunately, which is not that surprising, when you think of the price of the Honor 7X, but it would have been a nice surprise.

As is always the case with Huawei and Honor smartphones, software is an issue here. Not because it's slow or bogged down, but with EMUI the company likes to change things just for the sake of changing things. For example, if you download and install a new launcher from the Play Store, you are not able to press home and then select the launcher. You actually need to go into Settings, tap on Apps, then tap on the settings gear at the bottom, then go to Default App Settings, then tap on Launcher to set your launcher. Needless to say, there's a lot of extra steps involved here, that just don't need to be there. And that's a common theme within EMUI, which the Honor 7X is running on EMUI 5.1. Now it is a better build than what launched with EMUI 5 back with Android Nougat on the Huawei Mate 9, but it can still use quite a bit of work. Speaking of which, the Honor 7X is running on Android Nougat, with EMUI 5.1. It will get updated to Android 8.0 Oreo, though no specific launch date for that update has been mentioned just yet. 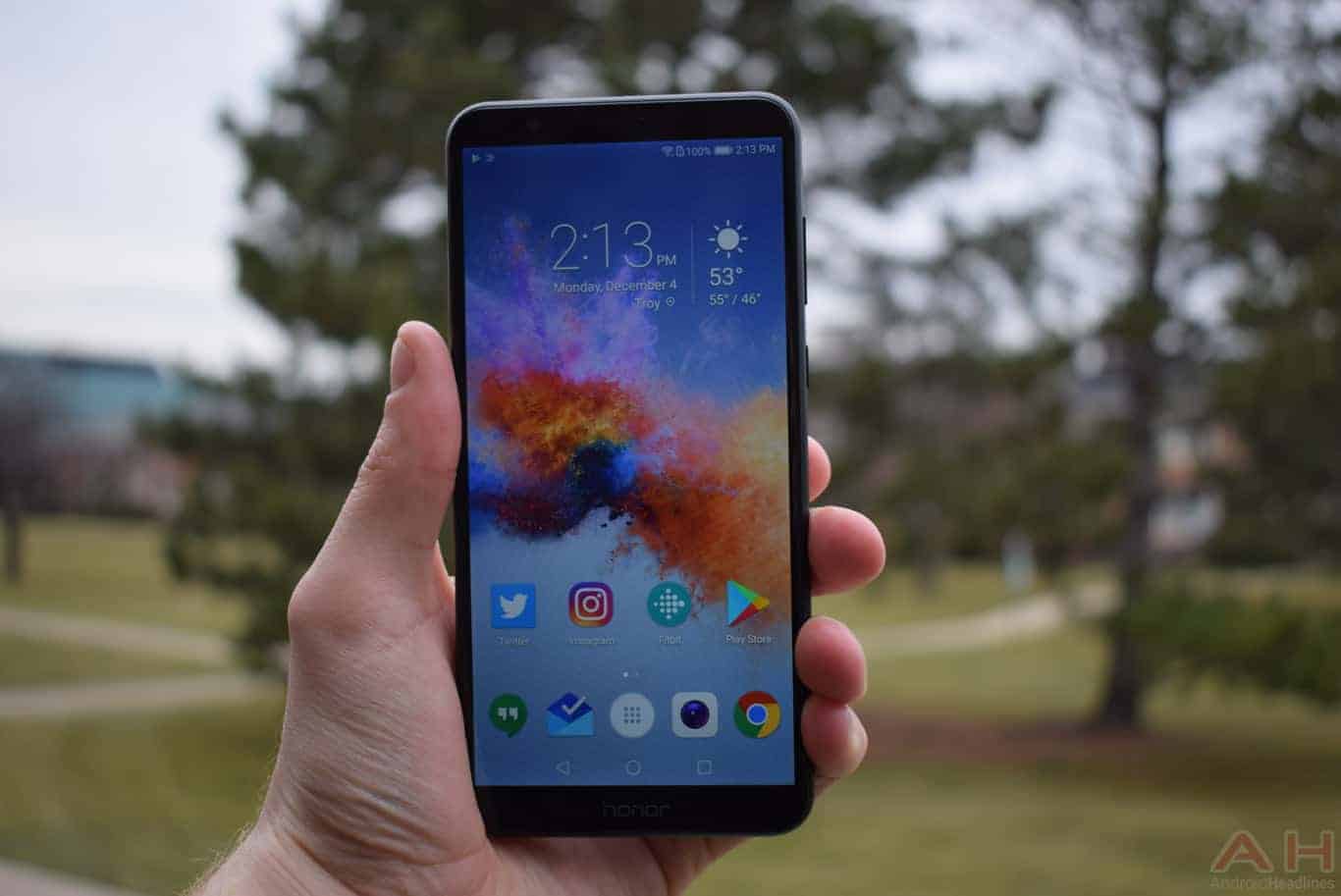 After many years of complaints about Huawei's smartphone cameras, the company has really turned around their cameras on all of their smartphones, even mid-range offerings like the Honor 7X. Huawei was actually the one that started the whole dual-camera fad this time around, and it looks like its here to stay. The Honor 7X does have a dual-camera setup, with a 16-megapixel main sensor and a 2-megapixel secondary shooter. Now that 2-megapixel shooter is not going to actually take the photos for you, what it does is it grabs depth information, making it very useful for portrait mode shots or macro shots. Of course, Honor does have portrait mode here, which is actually pretty good. There is also portrait mode on the front-facing camera, but it's not as intense as the rear camera, since the front-facing camera is doing it all with software. Honor is touting that you can adjust the bokeh effect, taking it all the way down to f/0.95 on the rear camera. This is something that was previously on the Huawei phones that have Leica-branded cameras, so this is a good feature to bring to the Honor 7X.

Now we haven't spent a ton of time with the camera yet on the Honor 7X, but it does appear to be pretty good. We were able to get some nice shots out of the Honor 7X outside at night, and even in some brightly lit places as well. Of course, we'll be taking plenty more images and going more in-depth with this camera in the full review, so you'll want to check that out. Now the Honor 7X does have a pretty large 3340mAh battery inside, which appears to last a pretty long time, but of course, it's hard to really judge how good the battery is with not even a full battery cycle under our belts. So that will be in our full review as well. 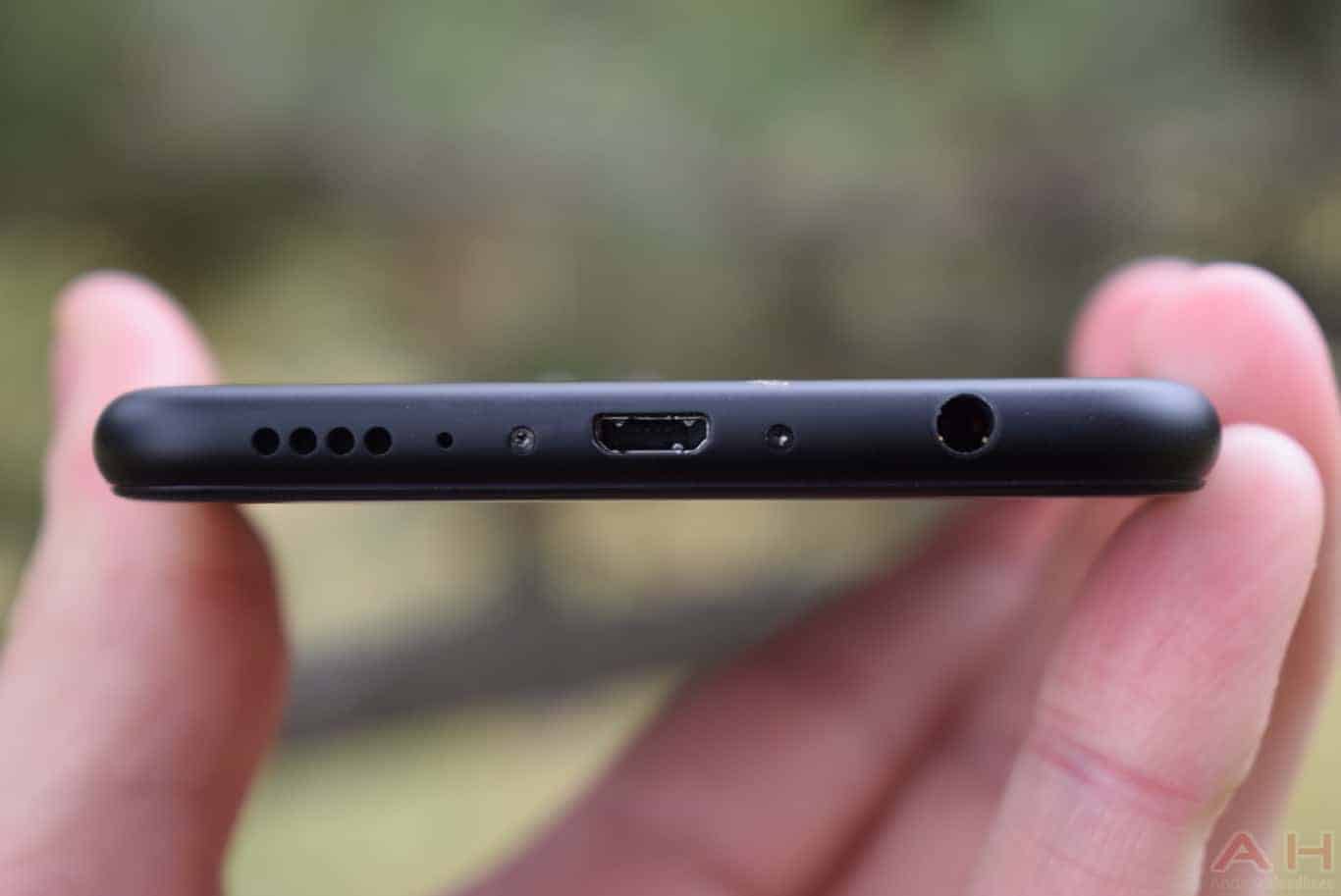 The Honor 7X is the first smartphone in this price range to go with a 18:9 or 2:1 aspect ratio, something that just about every flagship has done this year. So the Honor 7X is actually the same size as the Honor 6X which had a 5.5-inch display. The Honor 7X, however, has a 6-inch display, since it is a bit taller, and gives the Honor 7X smaller bezels. Honor is using a full HD+ resolution here, so 2160×1080, which is great on the battery life, and even at 6-inches, you really don't see pixels at all here. The software seems to be a bit optimized for this new aspect ratio, although you are unable to zoom in on YouTube, like you can with the Pixel 2 XL. Which means you will have those black bars on either side of the video – and since this isn't an OLED panel, the bars are more gray.

These are just our first impressions with the Honor 7X, since we haven't used it for long, we are saving the rest of our thoughts for the full review, which will be out shortly. The Honor 7X is shaping up to be a great smartphone, especially for those that don't want to spend a ton of cash. Honor is calling the Honor 7X the "best budget smartphone of 2018", while it is a bit pre-mature for us to agree with Honor there, it is definitely a contender for that title. We'll have to wait until this time next year to see if it actually is, though.