Skip to content
Advertisement
Trusted By Millions
Independent, Expert Android News You Can Trust, Since 2010
Publishing More Android Than Anyone Else
12
Today
170
This Week
170
This Month
6904
This Year
124421
All Time
Advertisement 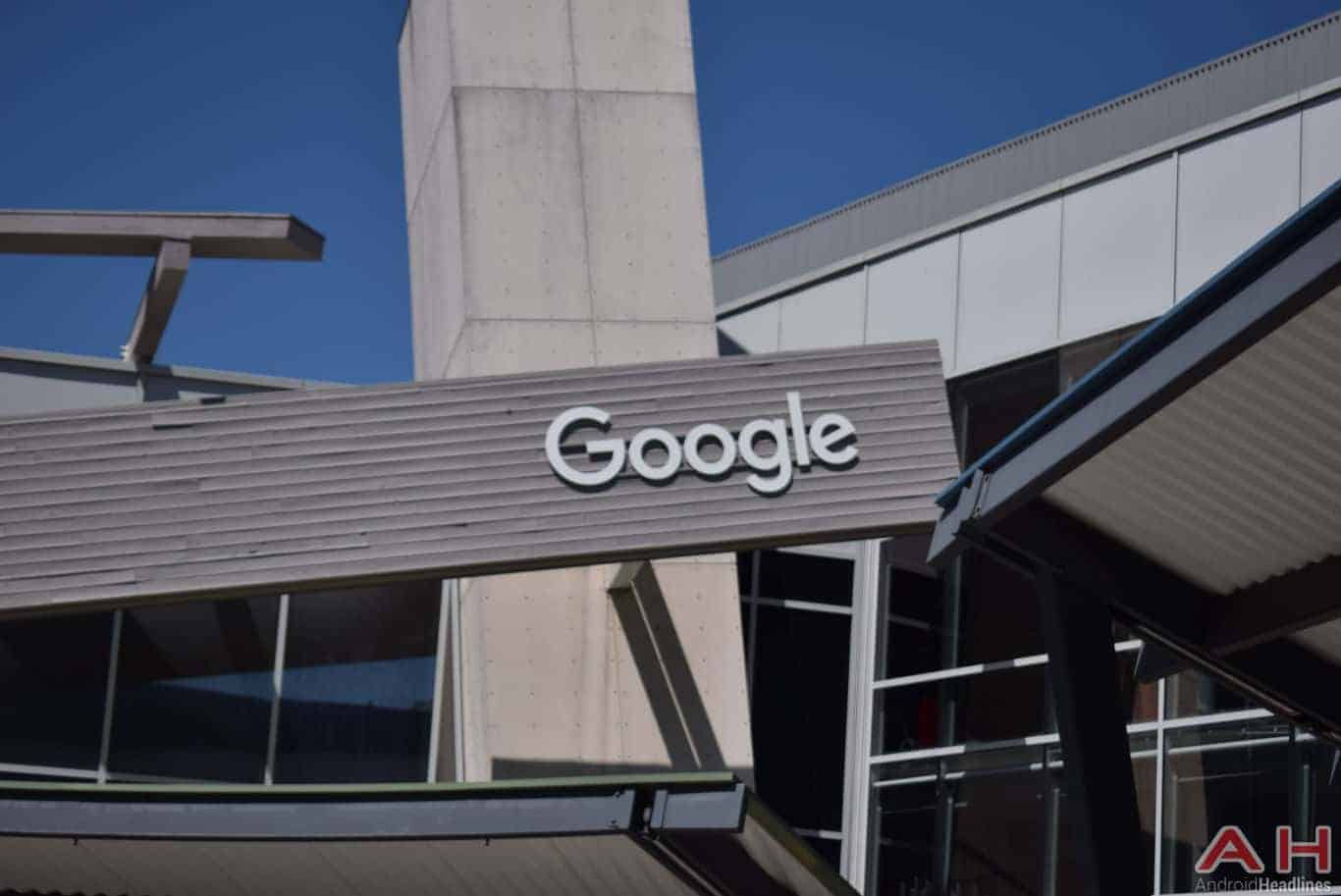 Since April of this year, Bryant was a group president at the Santa Clara, California-based semiconductor manufacturing company, where she helped the business to expand into cloud computing, network virtualization and artificial intelligence services, after serving as Intel’s EVP and GM for the Data Center Group from February 2012 to April 2017. According to her LinkedIn profile, earlier in her career, Bryant also served as the corporate Vice President and Chief Information Officer at Intel from May 2008 to February 2012, with responsibility for the overall corporate information technology services. Prior to that, she served as vice president and general manager of enterprise volume servers at Intel from January 2005 to May 2008. In addition to her existing role at Google Cloud, Bryant also serves on the board of United Technologies, an American aircraft manufacturing company based in Connecticut.

Bryant’s appointment to Google Cloud comes as the Mountain View, California-based internet giant puts greater importance on its cloud solutions for future growth. In March of this year, Google’s Chief Executive Officer Sundar Pichai, speaking at the Google Cloud Next conference that month, reiterated that the company’s cloud unit plays a crucial role of its core business, noting that Google Cloud serves as a natural extension to the company’s goal of managing a wide variety of information in the world in the future. During the same event, the search giant also introduced a set of new features to its cloud platform as well as the G Suite solution in an effort to boost the security for Google Cloud users’ online security, including a Data Loss Prevention application programming interface (API) designed to serve up a straightforward and intuitive way of identifying and redacting sensitive data such as credit card numbers, as well as a Key Management System for managing symmetric encryption keys intended for cloud-based use.