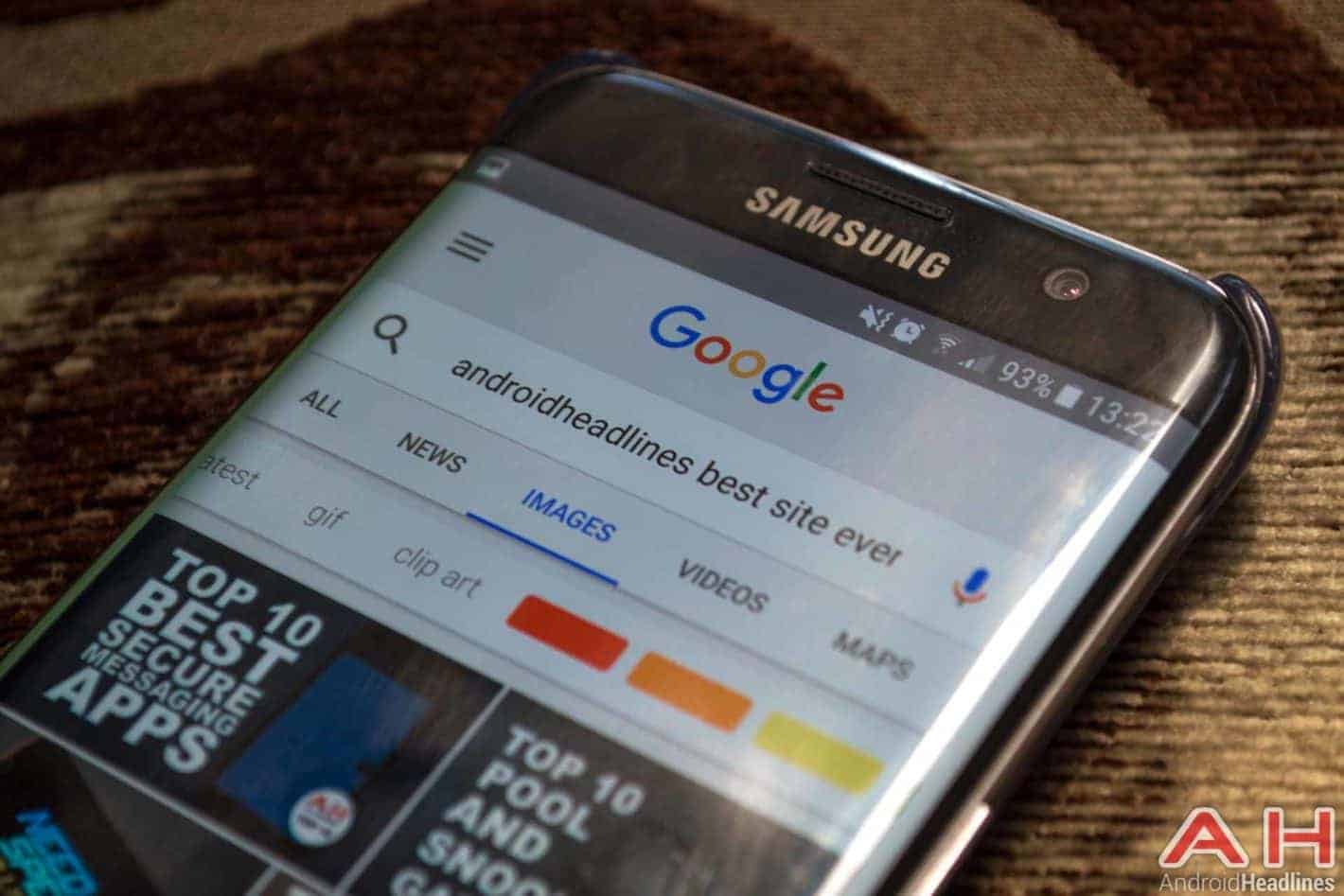 With 2017 winding to a close, Google has taken to its official blog to reveal which topics held fixation for internet users over the past 365 days. Taking things further still, the company not only outlines what the trendy topics were but also the most commonly recurring themes relating to those, although the company says that most of the trends were short-lived. For example, Google shares that unicorns dominated the search landscape – going so far as to call the mythical beasts the "unofficial mascot" for the year. However, the term really peaked with searches for the infamous Starbucks Unicorn Frappuccino and queries about the drink's nutritional information ended up leading overall with regard to searches about calories. The trendy drink led to unicorns being tied in with all sorts of other food, too. Users around the world searched for everything from unicorn cake to unicorn hot chocolate over the course of the year and searches stemmed mostly from San Francisco, New York, London, and Bengaluru.

Moving past unicorns, and following at least one YouTube trend for the year, Google says that searches for how to make slime topped the list of "how to" questions for 2017. Users searched for how to make dozens of different varieties of the stuff, so it may not be surprising that "How to get slime out of carpet?" ended up in the top 100 for that same list. Meanwhile, celebrity animals were also near the top in terms of what people searched for over the past year. Most of that attention went to a pregnant giraffe named April – which resulted in an Alaskan trend, with residents asking how long giraffe pregnancies last. Behind that was Fiona, a prematurely born hippopotamus, and a senior rescue dog named Marnie. Users also did a lot of searching for memes, as might be expected with consideration for how rapidly the top memes can change. For 2017, the company says the top five memes included "Cash Me Outside," United Airlines," "Elf on the Shelf," "What in Tarnation?" and "Mocking SpongeBob."

Finally, Google points out that this year saw a lot of searches for translations of both acronyms and other languages. Acronyms, like memes, tend to trend and burn out, so it shouldn't be too shocking that a lot of people spent time searching for the meaning of terms like "GOAT" or "TFW." On the other hand, 2017 also saw several hit singles that were not sung in English, which left internet users searching to find out what "despacito" or "bibia be ye ye" means. Of course, like those that have come before, these trends are likely to be replaced relatively quickly with others. It's going to be interesting, to say the least, to see what next years trends are. That's only made all the more true, given some of the changes Google has been working to bring to its search tools and the increasing focus the company is putting on its digital assistant.