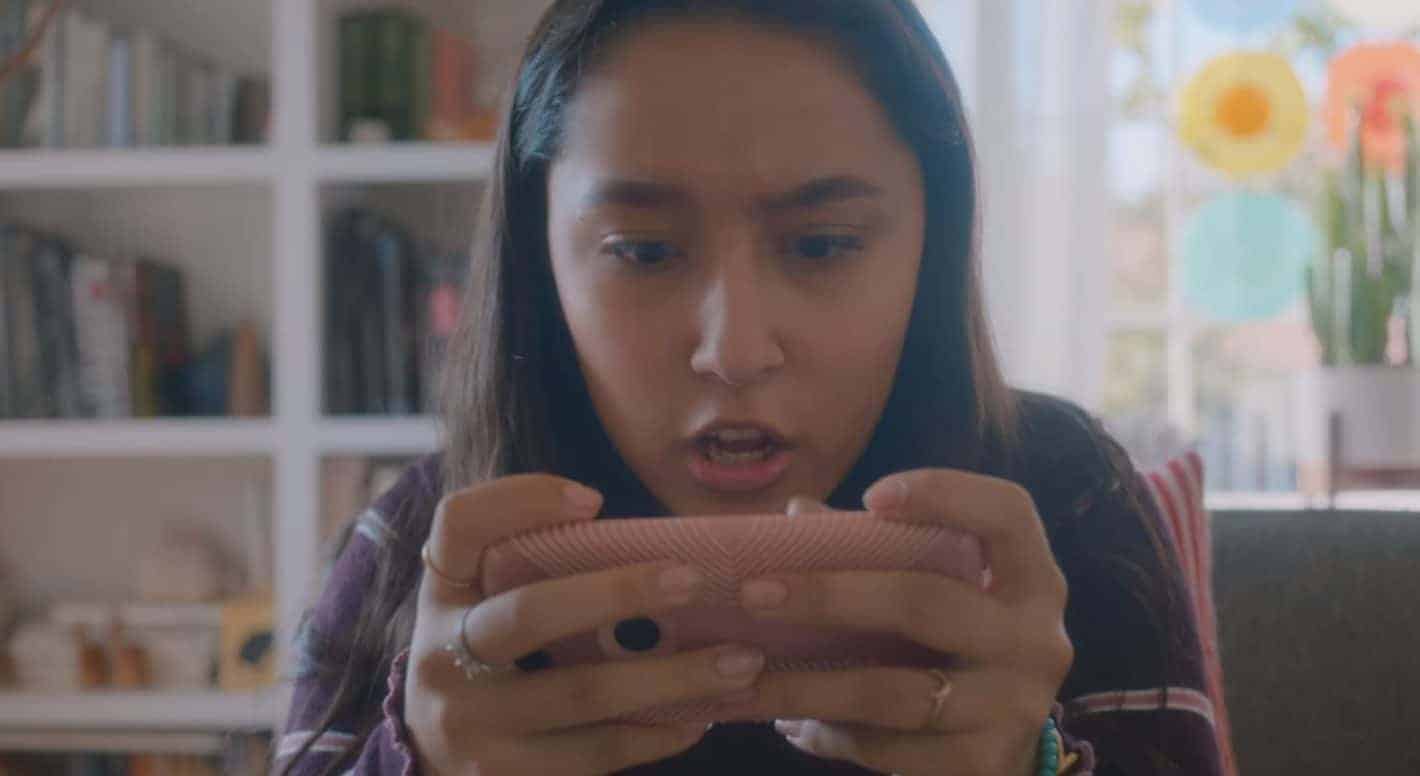 Google launched its latest campaign called "Change The Game" earlier this week, debuting an initiative meant to encourage more women to identify as gamers, with a particular focus being placed on mobile games for Android devices which can be found on the Google Play Store. According to the company's study made in collaboration with gaming and mobile market analytics firm Newzoo, only 30 percent of female gamers think the titles they're playing are made for them, with the authors speculating that phenomenon may be explained by the fact that less than a quarter of games industry professionals in the country identify as either women or transgender. According to the same research, women account for half of all mobile gamers on the planet, with Change The Game being meant to address the discrepancy between the number of female gamers and those who identify as ones.

The initiative is also seeking to promote general diversity in games and prompt more developers to target their projects at broader demographics, in addition to being dedicated to celebrating women who play games and ultimately increasing their representation in the industry. The first step in the campaign is the short film that can be seen below, including women of all backgrounds and some of the most popular Android games that are currently available for download, including the likes of SimCity BuildIt, Monument Valley 2, and DC Legends. The program also entails a new Android games collection that can be found in the indie corner of the Google Play Store by referring to the banner below and encompasses nine prominent titles with female heroines. Neither Syberia nor Syberia 2 are part of the curated list but the collection does include a number of critically acclaimed titles such as Her Story, Lumino City, République, and Lost Maze.

Google's white paper based on its study conducted with Newzoo is free and can also be accessed by referring to the banner below, with the visualizations of its highlights being available in the gallery at the bottom. While the program is largely focused on female players, Google is already running an initiative meant to encourage women to join the development industry called "Girls Make Games."

Advertisement
Change The Game White Paper
Advertisement
Trusted By Millions
Independent, Expert Android News You Can Trust, Since 2010
Publishing More Android Than Anyone Else
0
Today
186
This Week
106
This Month
4093
This Year
105570
All Time
Advertisement