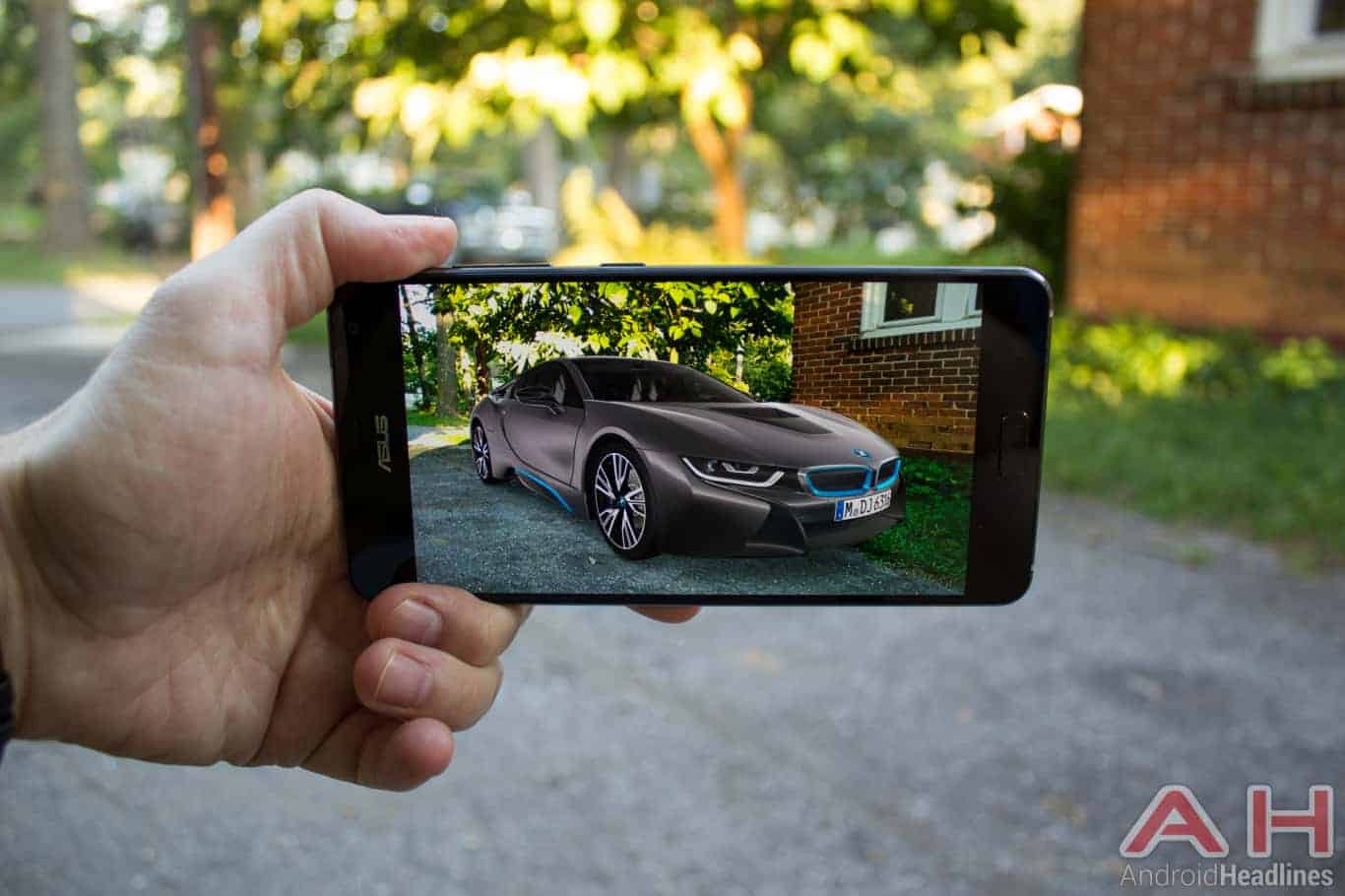 Google has confirmed that Project Tango is going to be ending in March of 2018, more specifically it's going to be ending support for the platform at that time, which means there will be no more new updates for the platform and no more new features. What's more is that support will be ending on March 1st so it will be stopping right at the beginning of the month. Tango hasn't been around too long if you think about it, only the last three years, which might make this seem just a little soon especially when you consider there was only one tablet with the Project Tango technology, and a couple of smartphones with the Tango technology that actually launched and consumers have had access to.

Google's Project Tango platform has evolved into ARCore though, which Google explicitly mentions in the post about support ending for Tango and states that it looks forward to continuing development on this new platform and working with developers and partners to expand upon it. So while support for Project Tango may be ending in the beginning of next year, ARCore will still be around and moving forward as Google still plans to make inroads with Augmented Reality technology.

Google doesn't mention any reasoning specifically for why it's ending support for Project Tango, but it's possible that because ARCore is its new and improved platform for all things augmented reality that it has no need for Tango. Google also just released the second developer preview of ARCore, so it's clear that this is the new platform of choice for future AR development. For consumers who have yet to dip their toes into the AR waters in terms of a device this isn't really a bad thing, as devices with ARCore technology built-in will probably hit the market at some point. For any developers who have been working with Tango over the last few years since Google debuted it, it might be a different story. That said, Google doesn't mention how Tango developers will be affected in terms of their work and progress, or whether or not any projects they had been working on would be inaccessible after the support for Tango ends.