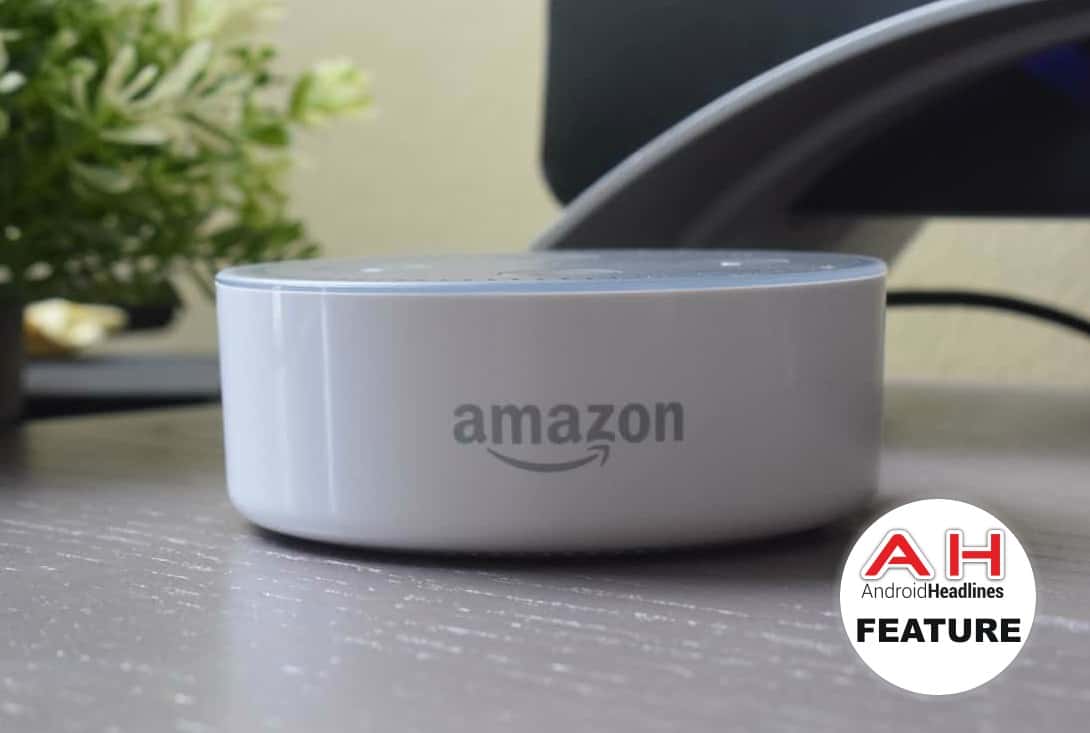 Amazon debuted Alexa on the Echo back in 2014, and it has really grown since then, and actually created an entirely new market. Now you're seeing competitors coming to the game late and putting their personal assistants in speakers and other products as well. Like the Google Home, Apple's Homepod (which is currently delayed until 2018) and even the Harman Kardon Invoke which has Microsoft's Cortana built-in. But Alexa appears to be the best option at this point, especially if you're looking for an operating system-agnostic personal assistant. Alexa works on iOS, Android and Fire devices. So no matter what device you have, you are able to use Alexa. But, there are many choices for getting started with Alexa, and many may wonder why they should start with Alexa over the Google Assistant, or Siri (or even Cortana).

Let's start with smart home control. This is the biggest reason why many are looking forward to these smart assistants taking over our lives, and Alexa is already ahead of all of its competitors. Alexa has integration with the majority of the smart home products out there, so whatever smart home product you pick up this holiday season, it is more than likely to work with Alexa and provide voice control. One of the main examples here is LIFX. If you have a few LIFX bulbs around the house, you can tell Alexa to "turn off the living room lights" or tell her to "turn off the lights" and turn off everything in your home. With LIFX you can create groups of lights, so you are able to tell Alexa to turn off a specific light, a room (group) of lights or even all of the lights. And this can be done even if you aren't home. Of course, lights aren't the only thing you can control with Alexa. If you have a smart thermostat like the Nest Learning Thermostat, you can ask Alexa to turn up the heat, or turn down the air conditioning. Inevitably, someone out there will ask, "but can she make coffee?" and the answer is yes. With the Smarter Coffee Machine, Alexa can also brew a fresh cup of joe in the morning, while you are debating whether you want to call in sick to work. Alexa does also work with other appliances, including smart plugs from Wemo, TP-Link, iDevices, iHome and many more and plenty of other smart home products, including smart locks from August and Kwikset. 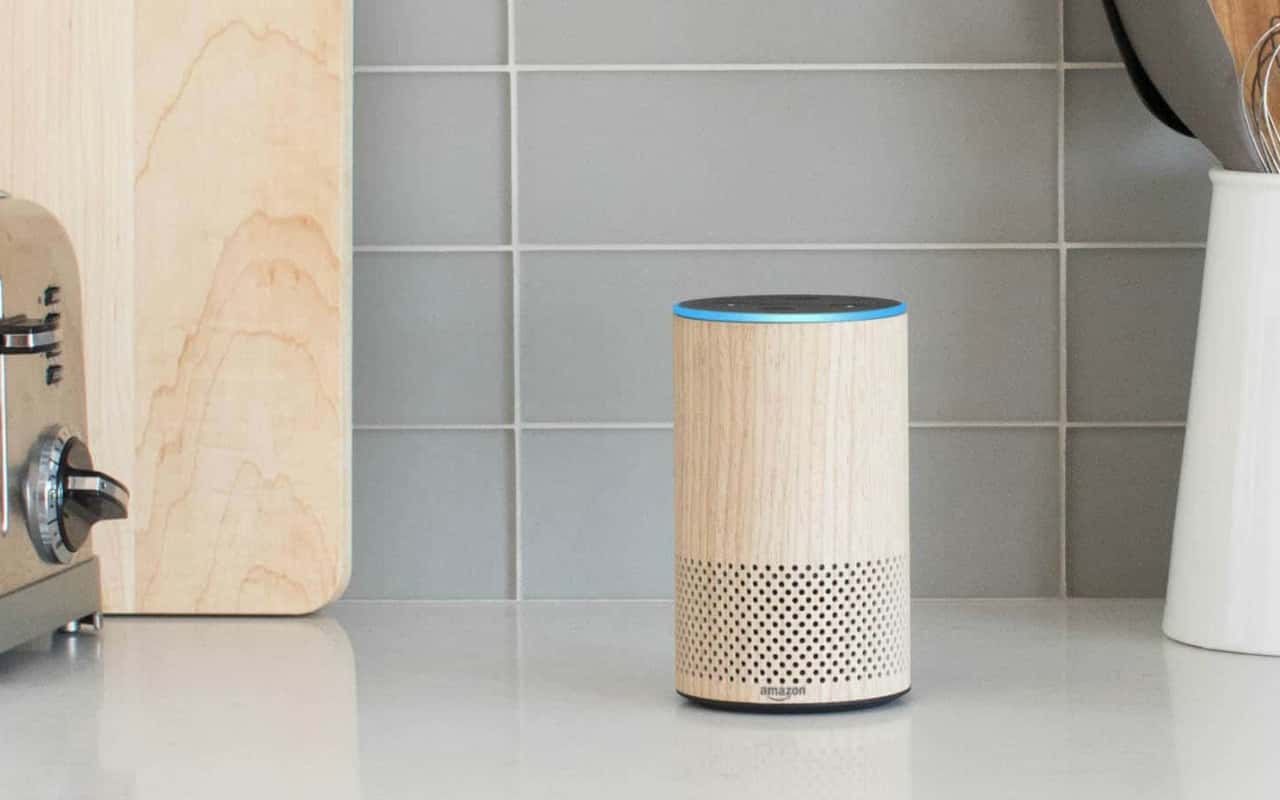 Alexa may not be as smart as the Google Assistant, and that is because Alexa doesn't have the power of a search engine like Google behind it. But Alexa excels in a number of other areas. And that's where "skills" enter in. Amazon has a ton of skills, around 10,000 right now, which can do a variety of things. These skills can do things like order food for you from GrubHub, Domino's, Pizza Hut, and other places. So you can ask Alexa to order your "easy order" from Domino's and have it delivered to you within about 30 minutes (this depends on how busy your local Domino's is). Another popular skill is the Uber skill. Where you are able to ask Alexa to order you an Uber X and have it arrive at your home (or hotel) to pick you up. That's not all though, as far as Alexa skills go. There are many more, including different news headlines, you can even have headlines read to you from former Vice President Joe Biden, which are news articles that he himself reads. Amazon is working with developers to bring plenty more skills to Alexa, and there are always new ones popping up. Including from auto manufacturers like Ford and Hyundai, who are allowing customers to control their car with Alexa. With Ford, you can ask Alexa to lock or unlock the car, to remote start it and even check the battery level (if it's a hybrid or EV). It's really just the start of Alexa controlling everything in our lives. 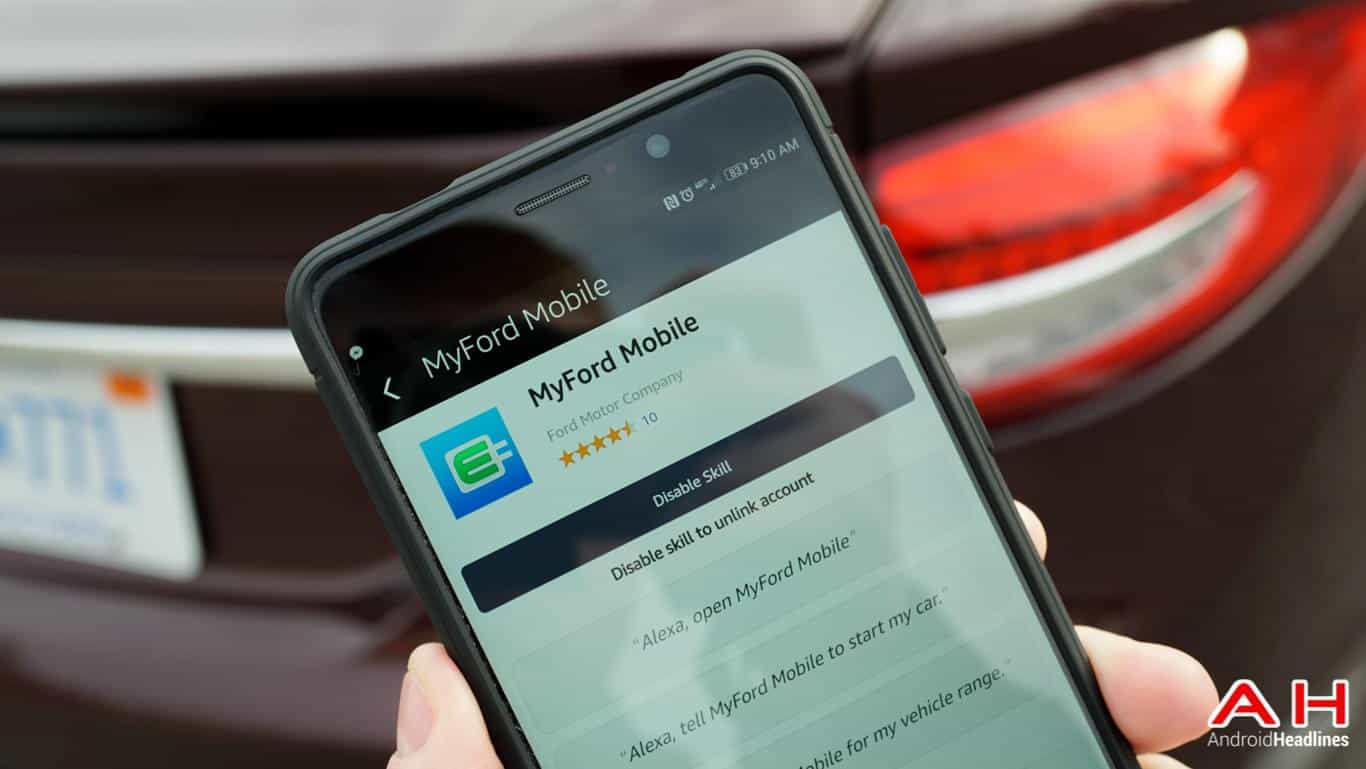 As is the case with most personal assistants, Alexa is able to do the usual things like set an alarm or a timer, even read your calendar to you and so much more. But Alexa can also stream music, and this is where third-party Alexa speakers fall behind first-party Alexa hardware. Alexa is only able to play some music streaming services on Echo devices, while some third-party devices are not able to. The music streaming service that usually gets left off is Spotify, so that is definitely something to pay attention to when deciding which Alexa-enabled speaker to buy. However, the first-party Alexa speakers are pretty good with sound quality, though the Echo Dot is not that great, you can connect it to an external speaker for better sound quality. Either via a 3.5mm cable or over Bluetooth. But the Echo 2nd generation and Echo Plus both have audio tuned by Dolby Atmos, so you're going to get some great audio from these.

There are plenty of Alexa-enabled speakers to choose from right now. There's the Echo Dot, Echo 2nd Generation and Echo Plus from Amazon. Which range from $50 to $150 (at normal prices). They all offer up different features. For example, the Echo Dot is super small, and is really just here to give you Alexa everywhere. The Echo 2nd Generation gives you Alexa in a slightly larger package, but it does have Dolby tuned audio, while the Echo Plus also serves as a hub, so you don't need to pick up a hub for your new Philips Hue bulbs, or anything else that works with a Z-Wave hub. Which really makes it worth the price, as these hubs are typically around $60-$100. On the third-party side of things, there are also a few really good options for Alexa, like the Sonos One which is actually one of the more expensive Alexa-enabled speakers out there. But the audio-quality is pretty unbeatable. It comes in at $199. Other options include the Ultimate Ears BLAST and MEGABLAST speakers, which start at $229. These offer up 360-degree audio, and plenty of it. While the quality isn't as good as the Sonos One, it does offer up good sounding audio that gets plenty loud. You really can't go wrong gifting any of these Amazon Alexa-enabled speakers this holiday season, or even splurging and picking one up for yourself.

Buy Amazon Echo Products
Advertisement
Trusted By Millions
Independent, Expert Android News You Can Trust, Since 2010
Publishing More Android Than Anyone Else
0
Today
186
This Week
106
This Month
4093
This Year
105570
All Time
Advertisement