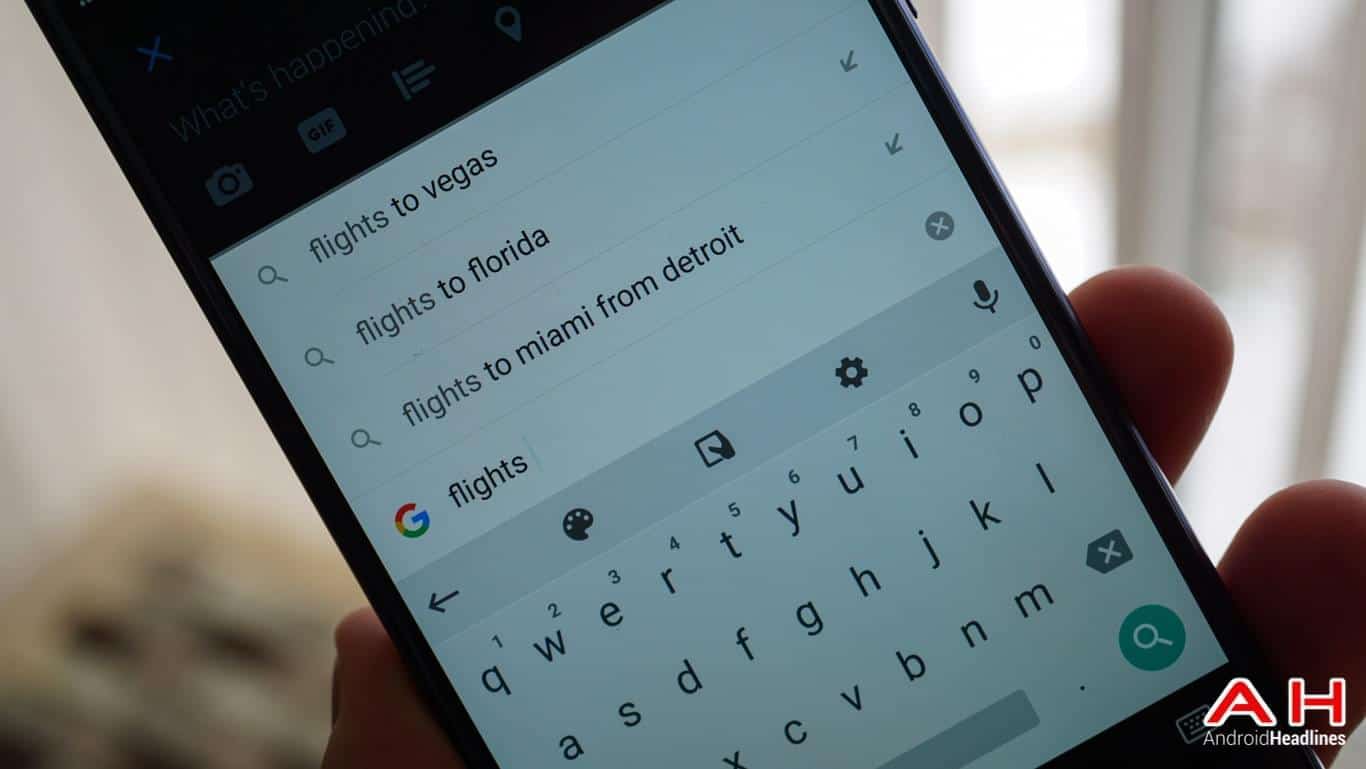 Google's Gboard Android app received support for handwriting and a number of other new features as part of its latest client-side update which started rolling out late last week. The latest version of the popular mobile keyboard should already be available for download from the Google Play Store in all parts of the world, with its software requirements remaining unchanged. Support for handwriting was already being phased into Gboard's code for several weeks before making its debut in the stable version of the app, as suggested by a recent teardown of one previous app build. Much like its name suggests, this particular function will allow you to draw the characters you want to insert into your writing and is available in conjunction with a broad range of languages.

Gboard's handwriting support is disabled by default and can only be activated in the "Language Settings" section of the app accessible by long-pressing the keyboard's spacebar. After selecting your language of choice from the said menu, you'll be able to opt for a handwriting layout if one is available for it. It's currently unclear whether Google is planning to expand the feature to more languages going forward but that seems like a probable scenario, as suggested by its previously employed product practices which were often aimed at making its offerings suitable for as many demographics as possible. The new version of Gboard also ships with support for 20 new languages and a number of dialects, including Norwegian (Nynorsk), Sicilian, Venetian, Jamaican Patois, and Neapolitan. Refer to the Google Play Store banner below for a full list of the newly added languages revealed under the "What's New" section of the app's listing.

A self-explanatory "Fast Delete" feature is now also part of the package to facilitate the process of revising your writing, as are suggestions in URL fields that appear to be powered by the same database used by Google Search and are hence just as useful. Finally, the Alphabet-owned company ennobled its Android keyboard app by bringing "Hindish-style support" for 19 previously incompatible Indian languages. Gboard is presently on course to reach a billion downloads and becomes Google's 20th app to do so, possibly the first one after Google Street View hit the same mark in late June.