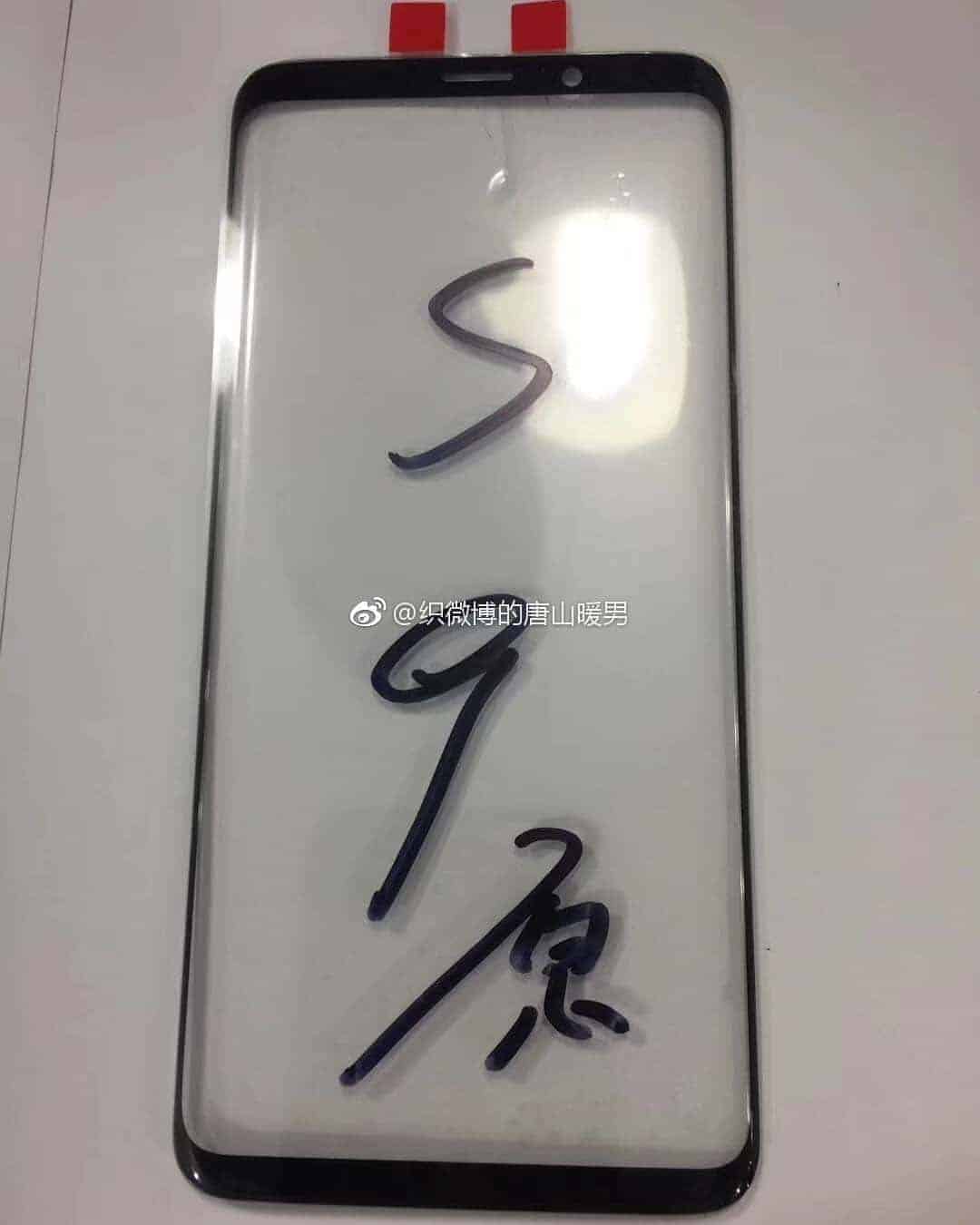 The Samsung Galaxy S9 will arrive in the first half of next year, and the phone’s front panel has just surfaced. If you take a look at the provided image, you’ll be able to see the alleged Galaxy S9 front panel. As you can see, this front panel resembles the Galaxy S8’s front panel quite a bit, though its bezels seems to be ever so slightly thinner, although it’s very hard to notice, as they seems quite similar, actually. The display of the Galaxy S9 will sport rounded corners yet again, it seems, and the phone’s front camera will be placed on the right side of the phone’s earpiece, as a cutout for the front camera is clearly visible here.

The Samsung Galaxy S9 and S9 Plus will almost certainly land in the first half of next year, either during the Mobile World Congress (MWC) in Barcelona, or at the company’s separate event which will take place in April. The Samsung Galaxy S9 and S9 Plus will be made out of metal, just like its predecessors, and the two devices will ship with a rear-facing fingerprint scanner, though that fingerprint scanner will be placed in a more convenient place this time around. A dual camera setup is rumored for both devices, and you can expect to get Android Oreo out of the box, along with Samsung’s skin, of course. The two phones will probably ship with 5.8 and 6.2-inch panels, respectively, and you can expect to see Samsung’s QHD+ Super AMOLED infinity display once again on both of these devices.