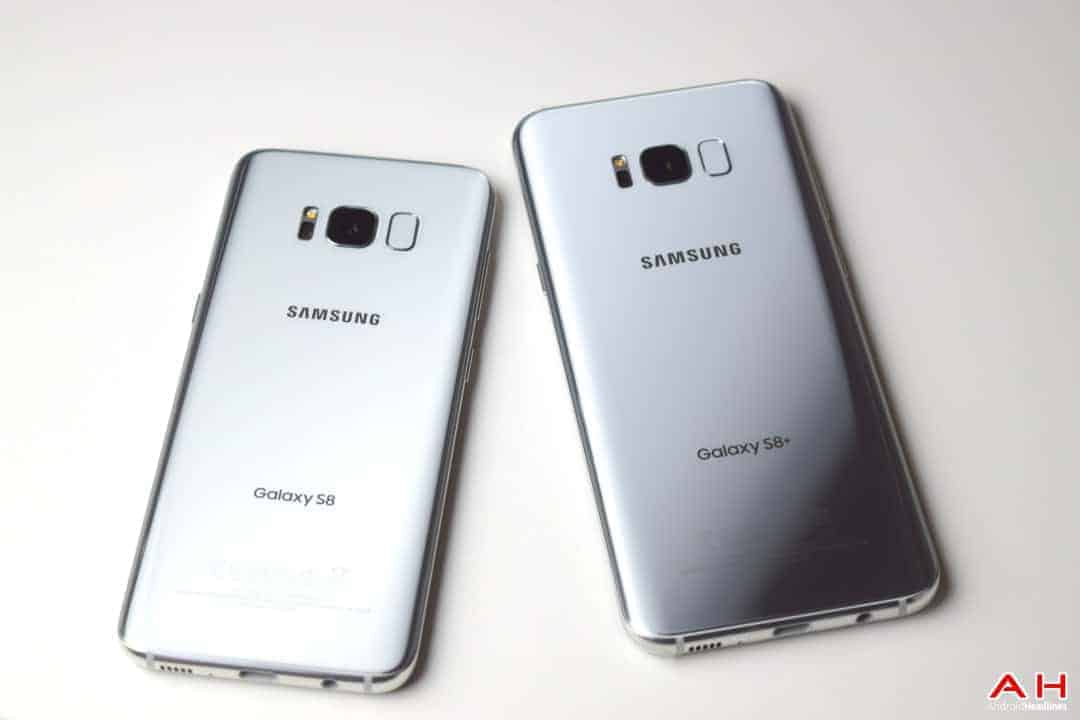 The exact timing of a stable release of Android 8.0 Oreo for the Galaxy S8 and Galaxy S8 Plus is still unclear, with Samsung currently expecting to have the software ready around late January if further testing goes according to plan, one of the company’s British officials revealed earlier this week during a discussion hosted by the company’s Galaxy Beta Community service. The same source noted that the launch may be pushed back to February if the development team encounters new issues in the coming weeks, which is always a possibility when experimental software is concerned.

One of the previous beta builds of Android 8.0 Oreo for the Galaxy S8 and Galaxy S8 Plus even broke the handsets’ ability to receive a reliable cellular signal, though Samsung was quick to remedy the issue which also didn’t affect all devices. The South Korean tech giant has been in the process of testing the new major iteration of Google’s mobile operating system for several weeks now, having already distributed three beta builds. According to the aforementioned official, the fourth preview of the upcoming firmware will be distributed shortly. The third build is reportedly relatively stable in all of Samsung’s testing markets and no major bugs have yet been uncovered. The timing of Oreo’s stable debut on the Galaxy S8 lineup should hence be comparable to the launch of Android 7.0 Nougat on the Galaxy S7 and Galaxy S7 Edge which also started receiving the software early last year.

While Samsung usually prioritizes its flagships by age when it comes to major updates, the firm made an exception this year and the Galaxy Note 8 will only receive Oreo after the Galaxy S8 series does. The company’s new S Pen-equipped phablet should be enrolled in its own Oreo beta in the coming weeks as one such experimental firmware already leaked online, albeit it proved to be highly unstable and not suitable for a beta build. The Galaxy S9 and Galaxy S9 Plus that Samsung is expected to announce in late winter or early spring are both said to be running Android 8.0 Oreo out of the box and will hence support Project Treble, does being more suitable for receiving quick updates than their predecessors.