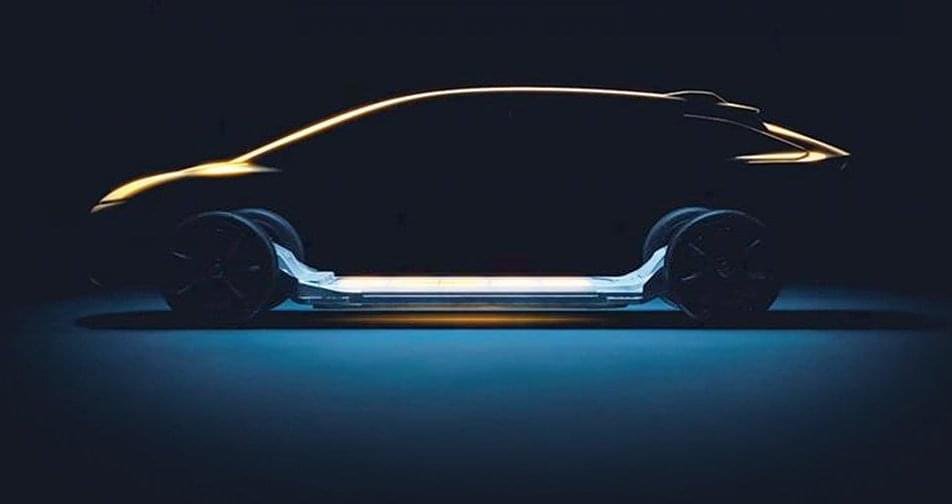 Faraday Future Vice President of Design Richard Kim quit on Tuesday following months of deliberation on whether to leave the struggling firm that's currently said to be amid a major cash crunch, with its funding being significantly reduced after its main backer and LeEco CEO Jia Yueting ended up in major money issues of his own after the company he founded also came under the threat of bankruptcy, The Verge reported on Friday. Mr. Yueting is believed to be the de facto Chief Executive Officer of Faraday Future despite only being listed as an investor, with the firm never publicly naming a CEO.

Faraday Future's problems started in late 2016 and quickly prompted the startup to scrap its ambitious plans to build a factory for its first electric vehicle in California. Some industry watchers criticized the move even while the company enjoyed a healthier financial situation, claiming that the firm should have followed the example of Tesla and bought its first factory instead of spending vast amounts of money on building one from the ground up. Following the decision to drop its plans for a California plant, Faraday Future also did the same with its even more grandiose project – a $1 billion SUV factory in Las Vegas, Nevada.

The company's financial woes reflected on its staff, especially the top talent it previously managed to acquire; before Mr. Kim, Faraday Future lost its Human Resources chief Alan Cherry in August, whereas its Senior Vice President of Global Supply Chain Tom Wessner quit two months ago. Last month, Chief Financial Officer Stefan Krause and Chief Technology Officer Ulrich Kranz both left their posts as well. Mr. Kim was the lead designer of the FF91, Faraday Future's flagship electric vehicle which the firm officially launched at the last iteration of Consumer Electronics Show in January. The project never moved past the prototype phase, having been effectively halted by the company's financial issues. Mr. Kim is said to have offered to stay at the company if it found a way to launch the FF91 amid the turmoil while only focusing on its core business but was ultimately unable to reach an agreement with the management, i.e. Mr. Yueting, insiders claim. The future of the troubled startup remains uncertain, with the possibility of its products actually launching becoming slimmer by the day.