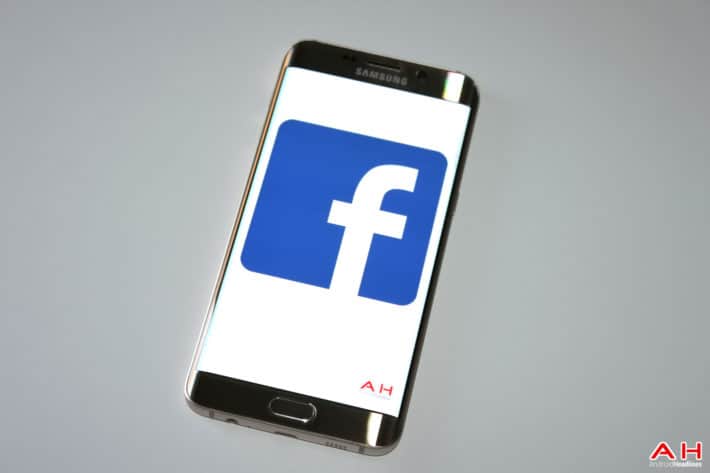 Facebook continues to draw more young users into its platform by building features focused on kids and teenagers, courtesy of a new team at the social networking giant called the “Youth Team.” According to a new report by Recode, the team is responsible for the new Messenger Kids app specifically designed for children aged 13 years and below. The app was rolled out on Monday to let pre-teens gain access to Facebook’s services, since this demographic is not allowed to use the social networking site’s core platform as indicated in the company’s terms of use. Messenger Kids is set to come to Android devices over the next few months.

The team behind Messenger Kids comprises some 100 employees including the group responsible for the TBH app which was acquired by Facebook last October, according to the report, citing a company spokesperson. The report also cited another source who claimed that the Youth Team was organized last year and is led now by Luc Levesque, who started working for Facebook earlier this year as a product director. It remains unclear, though, when the team started building teen-oriented solutions such as Messenger Kids. Nonetheless, the Menlo Park, California-based company recently made a formal introduction of the small unit in conjunction with its announcement for a $1 million investment in academic and research institutions as well as nonprofit organizations and think tanks dedicated to the study of the youth’s behavior toward technology. Levesque said in a statement that the goal of the research is to help parents and educators figure out how to best instruct the youth in the proper ways of using technology.

With Messenger Kids, for instance, children will be able to access Facebook’s instant messaging tool without needing an actual Facebook account. Parents can also set up an account for their kids by just providing their name. Children can then perform various tasks with Messenger Kids such as sending text messages to their contacts and making video calls. Keep in mind, though, that these activities are fully managed by parents who are granted full control over the list of contacts for their kids, which means they can remove anyone they don’t want to be in contact with their children. It remains to be seen how Messenger Kids will help Facebook appeal to the young users who are switching to Instagram and Snapchat.