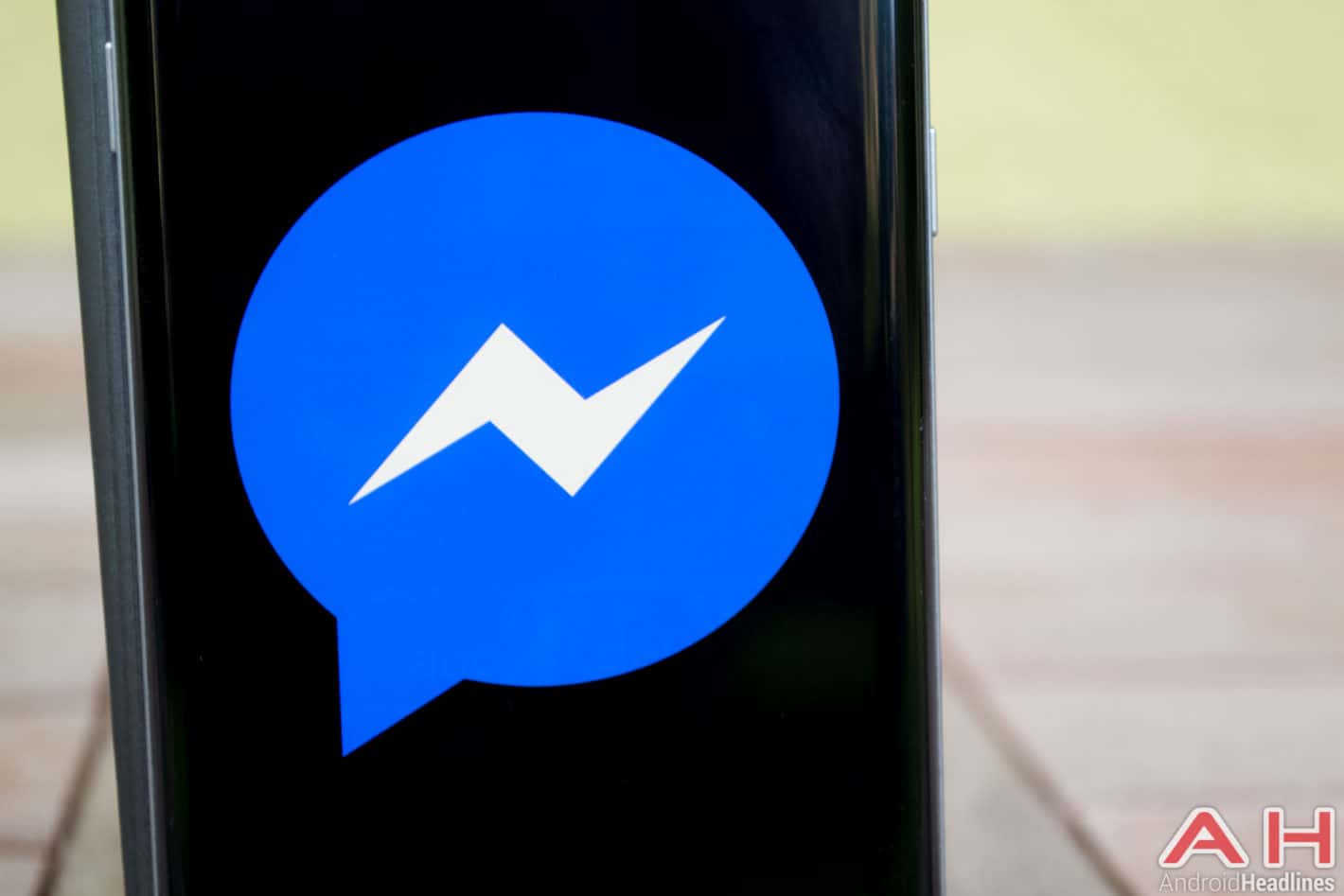 Facebook continues to grow the selection of augmented reality (AR) features for its Messenger app by introducing a bevy of new 3D objects that you can incorporate into your surroundings, such as an arrow that you can use to virtually point to an object in a frame, among other visual messaging options. The new feature is called World Effects, and in addition to the 3D objects that you can interact with, there’s also a handful of word bubbles such as “heart,” love,” “bae,” and “miss you.”

The steps to start using the new feature on Messenger are quite easy, as you can add a World Effect to your frame by first launching the Messenger Camera either from the app inbox or from within an ongoing conversation. You can then have the luxury of selecting any camera effect by tapping on it to add the item to your photo. The Messenger team said in a Facebook post that these are just early versions of World Effects, which means that more effects are likely coming in the next few weeks or months in a bid to further enhance your visual messaging experience.

The social networking giant began adding AR experiences to its standalone instant messaging app since it launched the Messenger Camera in December last year in an effort to improve the way you take photos from within the app and add some special effects to enhance your images before sending them to your contacts. Messenger Camera is based on a number of suggestions from M, the messaging app’s artificial intelligence-based virtual assistant, as well as the Instant Games on Messenger that were launched last year. In April of this year, Facebook Chief Executive Officer Mark Zuckerberg outlined the company’s future AR plans at the annual developer’s conference, F8, including its goal to use phone cameras to overlay the real world with some nifty digital objects, which means the advancement of this emerging technology does not rely on the commercial availability of AR glasses. Last August, it was reported that Facebook‘s Oculus was working on AR glasses and has filed a patent that month showing an early design of the wearable device.