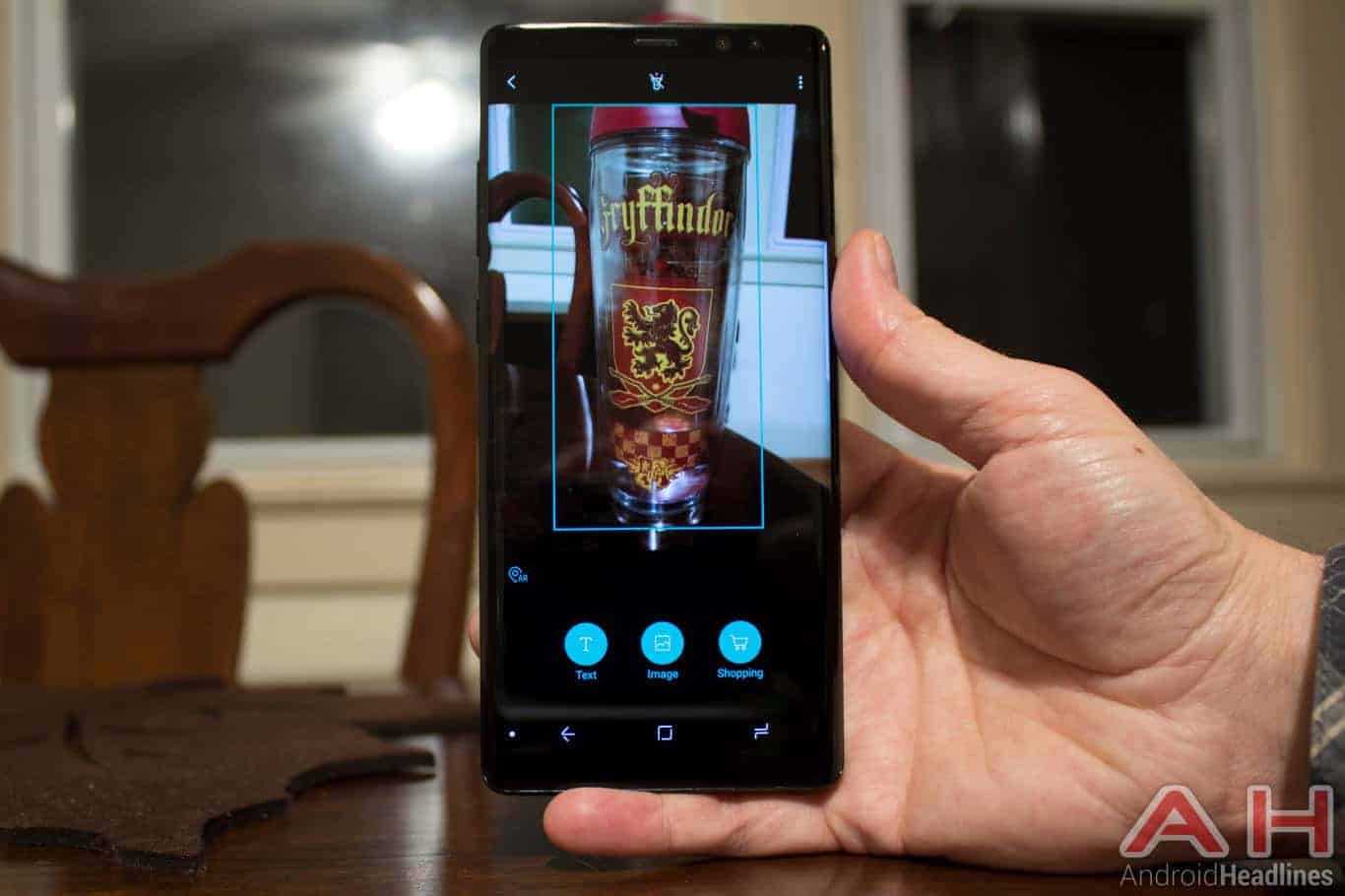 The Samsung Galaxy Note 8 phablet is getting a new update in Europe that brings a bevy of new features, changes and a bug fix that should address a notable issue with DeX, an accessory that first shipped with the Galaxy S8 and Galaxy S8 Plus designed to lend the mobile devices a desktop-like functionality. More specifically, the update fixes the issue with the DeX that affected how the accessory connects with external devices such as monitors and keyboards.

In terms of the new capabilities brought about by this new update, Samsung added a new function to the Secure Wi-Fi feature of the Galaxy Note 8. For the uninitiated, Secure Wi-Fi lets you browse the internet securely even if it occurs on an insecure public Wi-Fi network, courtesy of a VPN (virtual private network). The Secure Wi-Fi VPN was introduced to the Galaxy Note 8 last week, though this feature has already been available on the Samsung Galaxy J series, offering users the ability to select between three different plans for the VPN service. DeX also has the ability to encrypt outbound internet traffic and prevent websites and applications from monitoring your web browsing activities, providing an extra layer of security. That makes DeX a perfect addition to the productivity-oriented Galaxy Note 8 in light of the new and emerging vulnerabilities that pose a threat to user data security.

The latest update from Samsung also pushes out new versions for the existing Galaxy Note 8 apps such as Calendar, Gallery, Reminder and Voice Recorder, which should improve the overall performance of those mobile solutions. The update is rolling out to all Galaxy Note 8 devices via OTA (over the air). To see if it is already available on your handset, go to the Settings page, tap on the Software Update section and then select the “Download Updates Manually” option. On the other hand, if you are not in a hurry to get your hands on this new update, you can just wait for a notification to pop up on your phone asking you to download and install the update, though it may take some time to appear on your Galaxy Note 8.