Virtual reality as a platform and technology has been picking up steam this past year and it’s only continuing to grow, and there’s no better time like the holidays to bring someone else into the fold and let them experience the world of VR for themselves. VR isn’t going to be for everyone, but if someone in your life whether it be a family member or a significant other, or even a friend, has some of the necessary components for enjoying VR then they’re well on their way to diving into some really cool content. The good news too is that there are virtual reality headset options that will fit into just about every single budget. If someone you’re looking to give the gift of VR to isn’t sure about the technology, you could easily pick something up for under $30 like the Google Cardboard which would let them check stuff out and if they don’t like it then you didn’t spend a whole lot, or you could go a little bigger and spend around $100 for something like the Daydream View 2nd Gen headset( or perhaps less for the 1st Gen headset from 2016). If you want to go all out then you can look at a higher ticket item like the PSVR, HTC Vive, or Oculus Rift, which will cost in the realm of $400 and up depending on which headset you pick. The point is that there is something for just about everyone, which bodes well for anyone who is looking to gift a VR headset this year.

First and foremost the new user will need the necessary hardware to utilize the VR headset once it’s in their hands, and that means they’ll either need a new and more powerful PC, a new console, or a new smartphone. That is, unless they already have any of those pieces of hardware, from there you can just pick the right headset for the job. If they don’t have the necessary hardware but you know they like the idea of being mobile while they use the headset, then you can go for something like the Pixel 2, or the larger option which is the Pixel 2 XL, both of which will support the new Daydream View headset. If they don’t care about being mobile and would rather have a more powerful VR experience, and don’t mind sitting at home, then you could look at introducing the PS4 Pro as this would work with the PSVR, or you could look at a brand-new gaming laptop to get them set up for a PC-based headset like the Oculus Rift. 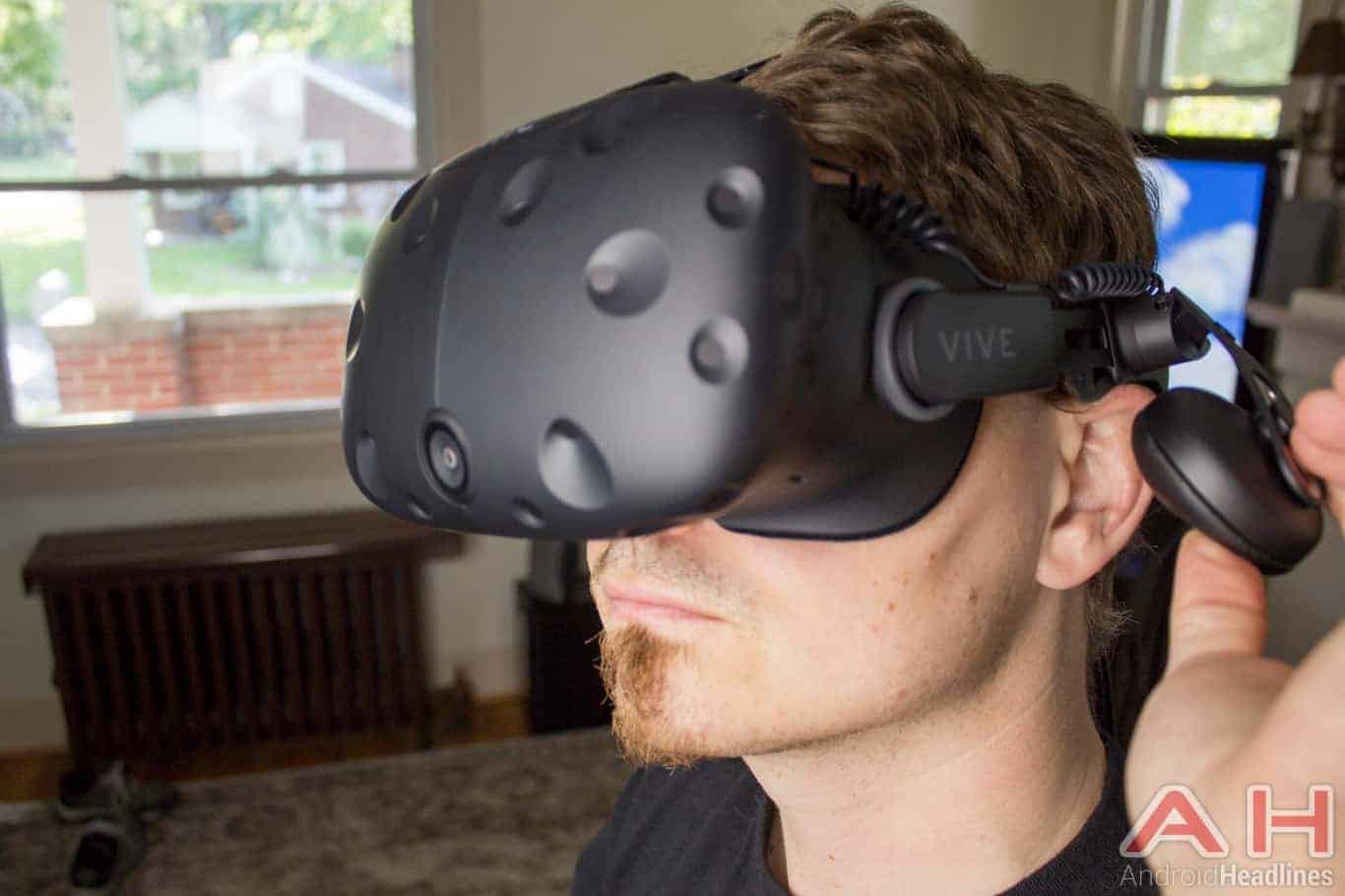 The headset you pick will largely depend on what kind of supporting hardware the person you’re gifting the headset to has or will have. If the supporting hardware is a smartphone and is one of Samsung’s many compatible Galaxy devices then the best option is Samsung’s own Gear VR headset. The latest one will support the Galaxy Note 8 and most of the Galaxy flagships from the past few years. It also comes with a controller for navigating through content and controlling stuff in VR games. Of course if they own either the Galaxy S8, Galaxy S8+, or Galaxy Note 8, or any of the Google Pixel devices, or a handful of other non-Samsung phones which support Daydream like the ZenFone AR, Axon 7, Mate 9 Pro, LG V30 and a few others, then you can go with something like the Daydream View 2nd Gen headset from Google. Stepping things up and moving into the high-end market, owners of the PS4 console regardless of the model of PS4 can go with the PSVR, and anyone with a gaming laptop or desktop can go for either the HTC Vive, or the Oculus Rift, or even a Windows Mixed Reality headset. Rest assured that the console and PC VR headset options are going to provide the highest quality experiences when it comes to the content, as they will have the content that comes with the best graphics. That said each type of VR headset will have something to offer and and you will be able to find excellent apps and games on all those platforms.

Once all of the hardware is taken care of, eventually there will come a time where an introduction to the content and becoming familiar with the content as well as the platform where it can be picked up is going to be necessary. The good news here is that all of the platforms and stores where you get the apps and games are pretty easy to get used to. Beyond that, there is tons of stuff you can do in VR. All the major virtual reality platforms will have games to check out, so if the person you’re gifting VR to is a gamer they’ll love what’s out there and there are always more games being added. The film and TV buffs shouldn’t be forgotten though, so it’ll be a good idea to showcase that apps such as Hulu and Netflix are both available as VR versions, and there’s just something about watching your favorite TV shows and movies on a large virtual screen that will surely be able to capture the attention of the person who the gift is for.

There’s lots of content out there for virtual reality and while much of it is free, some of it and in fact a lot of it always ends up being costly, or costing at least some amount of money. As long as you’re aware that some of the apps or games will not be free of charge then it’ll be less of a shock when you find something that you like that you have to pay for. It’s also worth mentioning that some of the content will eventually go on sale, and if you watch the app stores you may come across some pretty good discounts from time to time. Sometimes you can also find the headsets in bundles with credit for digital downloads or a free game, so there are ways to get your hands on some content without paying full cost. Then again you can always stick to free apps, like Netflix, if you’re already subscribing to the service.

Virtual Reality can be a great gift for anyone who loves technology and especially if they enjoy immersive apps and games. There’s more than enough options to look at and since you can find stuff at prices that fit just about any budget, it won’t be as challenging as it would be a year or two ago to get into a headset that would fit perfectly. It’s also that time of year where you can find some pretty great deals on headsets as many retailers are offering up options at discounted prices. If you’re not sure what to get, or if you just want to look at all of your options, then you can check out this list to see a roundup of some of the best VR headsets out there and here you’ll find some of the headsets on current sales and discounts, in addition to other gaming and VR-related accessories.