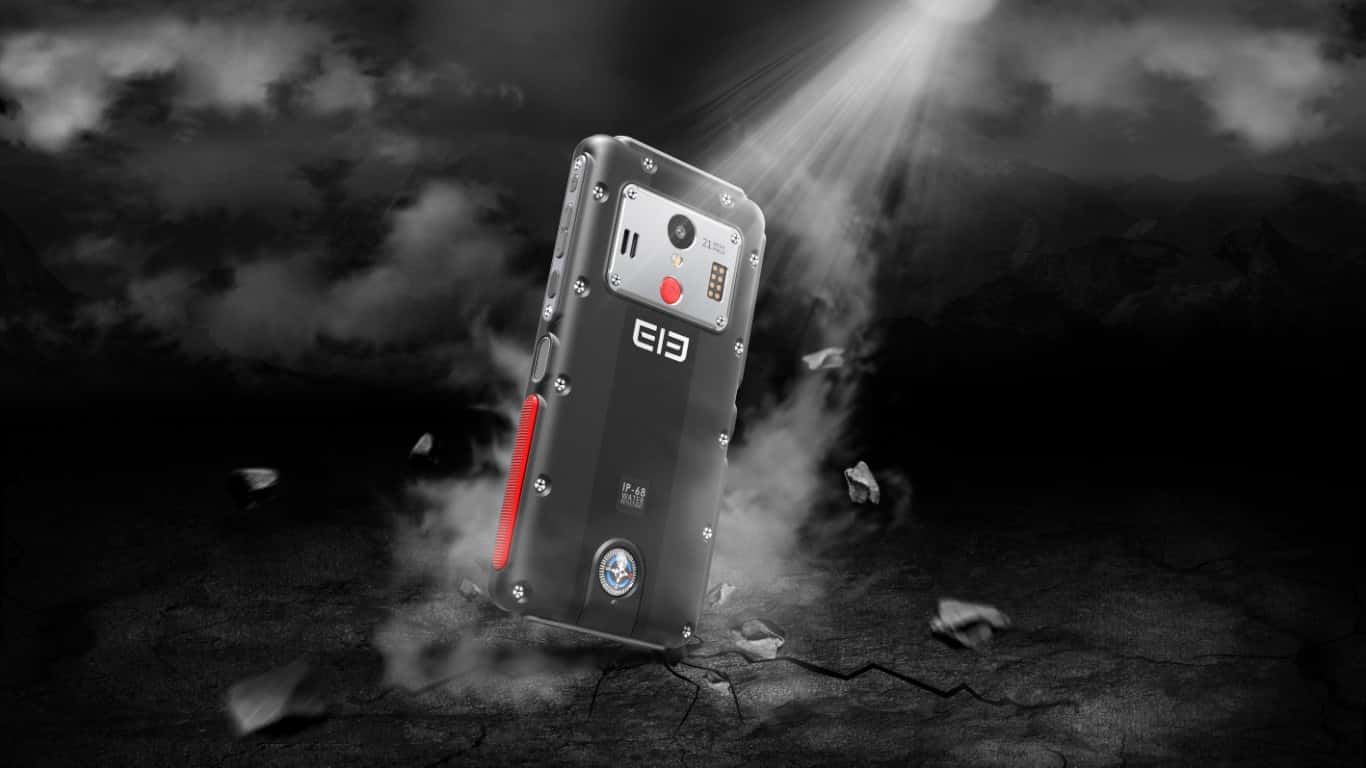 Elephone is planning to launch a new rugged smartphone, it seems, according to the info provided to us by our source at the company. Having said that, we also have an image to share with you, and a bit of spec info as well, though we still do not know when will this smartphone arrive, it'll probably arrive in the coming weeks, though an early 2018 launch is also a possibility. That being said, let's see what info was provided, shall we.

According to the info provided by the source, the upcoming smartphone will be called the 'Elephone Fighter', and it will be fueled by the Helio X25 64-bit deca-core processor, which is one of the most powerful processors MediaTek has ever released. Having said that, the phone will ship with 4GB of RAM and 64GB of native storage, and it seems like Elephone has some other surprises up its sleeve, at least according to our source. Now, on top of everything, it seems like the Elephone Fighter will launch back-to-back with the Elephone S9, the company's upcoming handset which we've talked a couple of times in the last two weeks. Now, if you take a look at the provided image, you will get to see the upcoming Elephone Fighter in person, well, its back side, that is. The phone will be made out of metal, though it seems like rubber will be a part of the offering as well, which is not surprising at all considering this is a rugged smartphone.

There are quite a few screws included on the back side of the phone, which are holding this smartphone in place, and the company's logo is also visible on the back. Above that logo, you will notice the phone's main camera, a fingerprint scanner, and what seems to be a rear-facing speaker. POGO pins seem to be placed near the main camera as well, and below the main camera lies an LED flash. The volume up and volume down buttons are included on the right-hand side of the phone, as is the power key, and it seems like some additional buttons will be placed there. Some rubbery strips will be placed on the sides of the phone as well, it seems, and they should help with the grip, of course. We'll keep you informed when it comes to the Elephone Fighter, but you can also visit Elephone's Facebook page for more info.