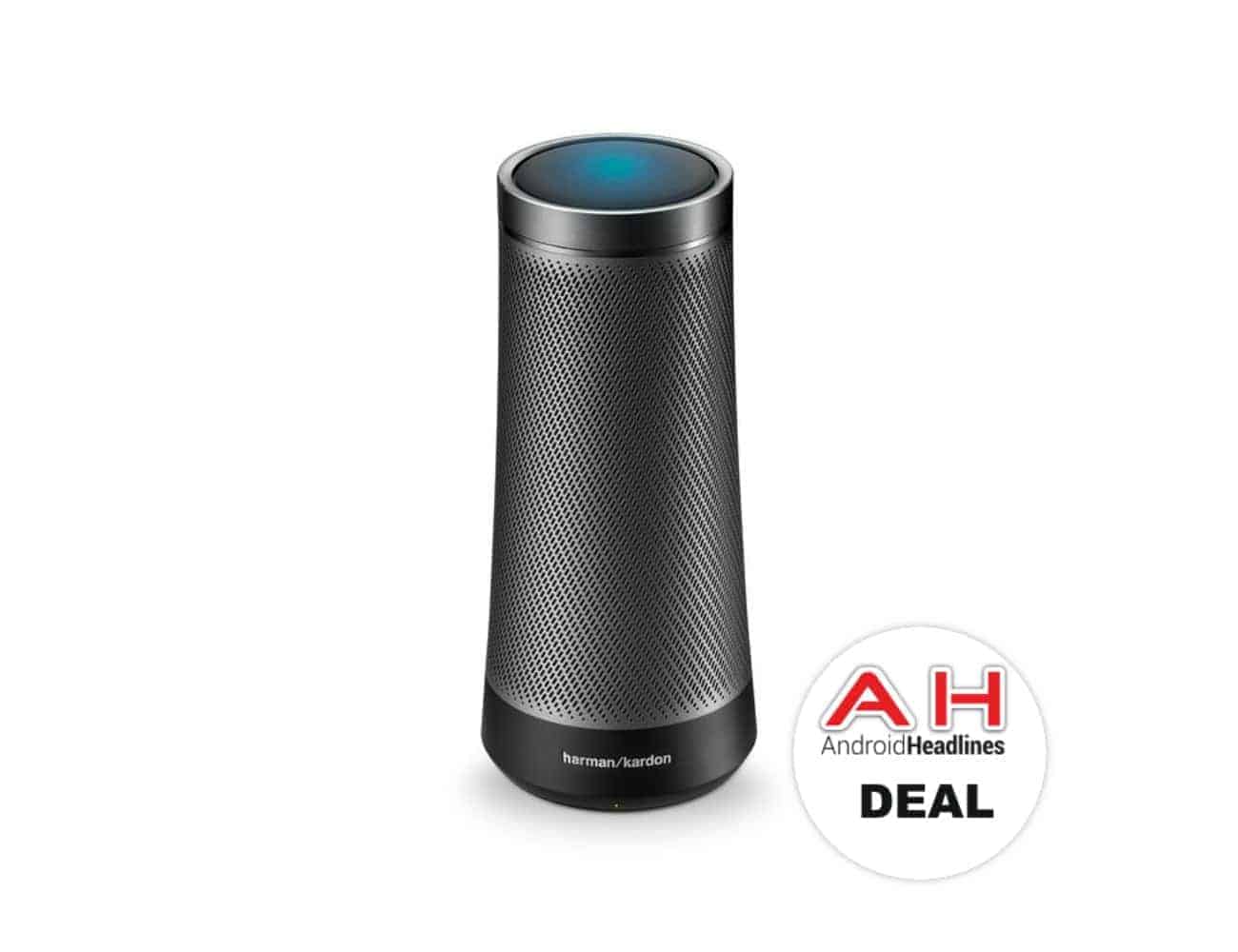 Harman Audio has the Harman Kardon Invoke on sale right now for just $99.95. That's good for $100 off of its regular price, and it is also the only price drop the Invoke has seen since it was announced at IFA back in September. That makes this a great time to jump on the Invoke and pick one up.

The Harman Kardon Invoke is a Cortana-powered smart speaker, so instead of having Google Assistant, Siri or Alexa built-in, you'll be speaking with Cortana. It works much the same as a Google Home or Echo, where you can ask Cortana for the weather, what's in the news, what's on your calendar and so forth. The Invoke is great for those that use Windows 10 and heavily use Microsoft's other services like Office 365. Now on the audio side, the Invoke is a 360-degree speaker, and since it is from Harman Kardon, you know that it has a great looking build, and also has great sounding audio. That is the case here with the Invoke. The Invoke can play your favorite music from a variety of music sources, like Spotify, TuneIn Radio and a few others. Unfortunately, it doesn't support as many as the Amazon Echo or Google Home, but that will likely come very soon. After all this is the first Cortana-powered speaker on the market.

Over at Harman Audio, you can pick up the Invoke today for just $99.95. You do get free shipping on the Invoke, and if you hurry up and purchase it, it'll be at your home on Wednesday, thanks to Harman Audio's two-day shipping. The Harman Kardon Invoke will make a great holiday gift this season, and considering it is legitimately $100 off of its regular price, this makes it a great time to pick one up.

Advertisement
Harman Kardon Invoke
$99.95
Buy Now!
Trusted By Millions
Independent, Expert Android News You Can Trust, Since 2010
Publishing More Android Than Anyone Else
13
Today
13
This Week
505
This Month
3017
This Year
104496
All Time
Advertisement