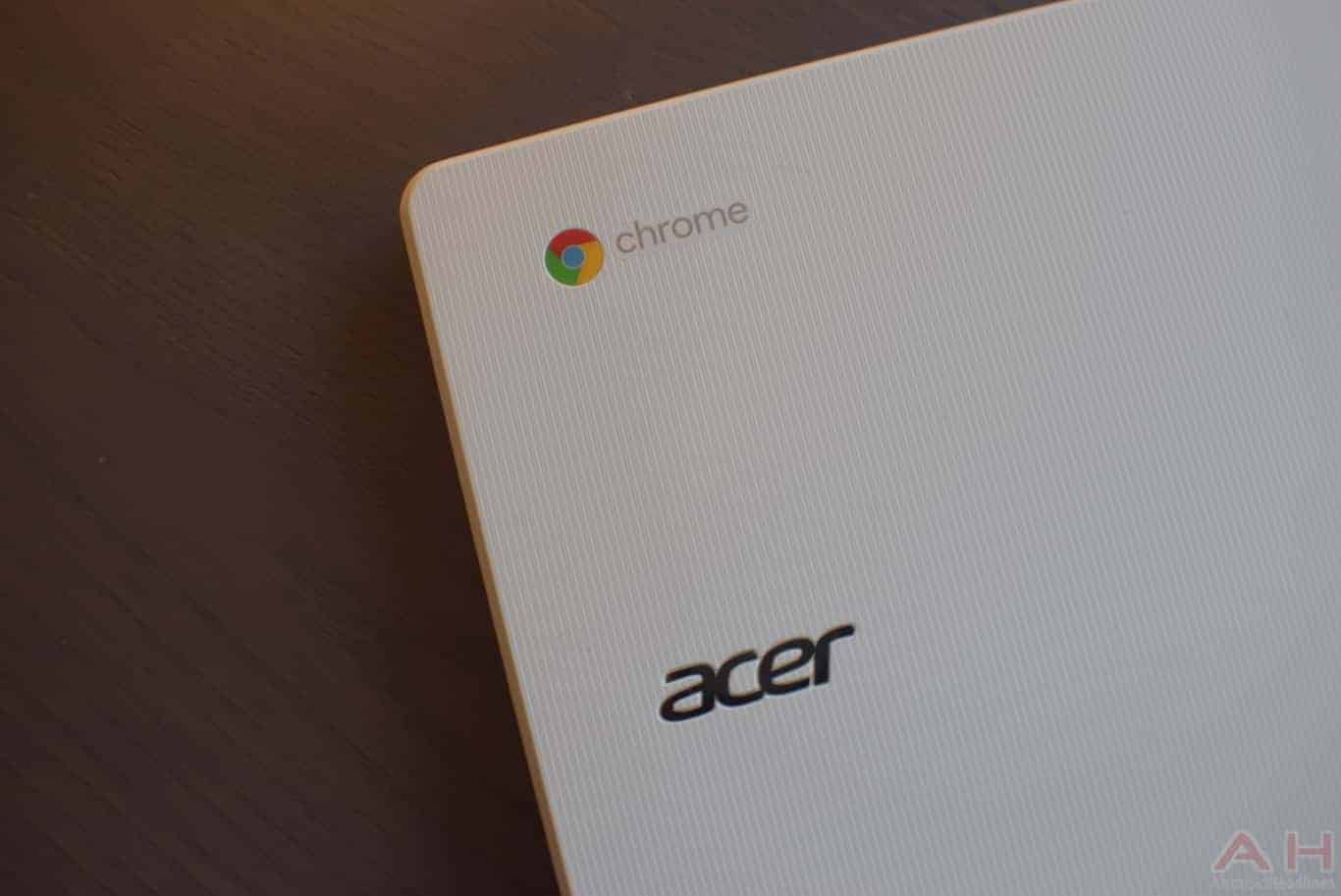 Google’s Chrome OS is a powerful general-purpose computing solution with strong dominance in the United States’ education market, but the search giant may have an uphill battle ahead of it to maintain that dominance going into the new year. According to data from UK analytics firm Futuresource Consulting, the third quarter of 2017 was one of Chrome OS’ lowest growth quarters in education in a long time, representing only a 3% rise year on year. Apple’s new lower-priced iPad and Microsoft’s low-priced Windows offerings like the HP Stream and Acer Cloudbook presented stiff competition for Chrome OS in recent months. Both firms have also courted the education market on the software side, with Microsoft creating the low-spec, easily curated Windows 10S, and and Apple creating a Classroom app and encouraging STEM growth with a Swift Playground app. When it comes time for the vast wave of Chromebooks purchased for education in 2015 to start reaching their end of life dates, Mac, iOS, and Windows could present compelling options for classrooms to move away from Chrome OS.

When it comes to the rest of the world, Futuresource’s data makes it quite clear that Google’s browser-born OS doesn’t command nearly as much respect outside of its homeland. Microsoft Windows, the classic competitor, is busy gaining ground to solidify its lead, jumping from 57.1% market share in education outside the US to 66.5%, year on year for the second quarter of 2017. During that same quarter, while Mac OS failed to make significant headway in the global market, Google’s own Android potentially cannibalized Chrome OS by scoring close to 25% of the market.

The Chrome OS boom in education got its rootswhen the school system in the US started shifting to digital testing, which made digital equipment a requirement. Chrome OS was just starting to come into its own at that point, and created a powerful management solution that was usable across enterprise and education just in time to answer the school system’s call for an easy-to-manage computing platform that could provide connected classroom experiences at a low cost while maintaining usability, quality, and durability. It didn’t take long for OEMs to catch on, and durable, full-featured units like the Lenovo ThinkPad 13 Chromebook to start popping up in classrooms. 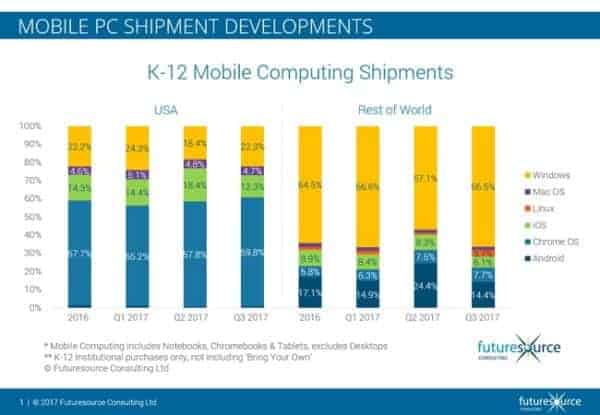