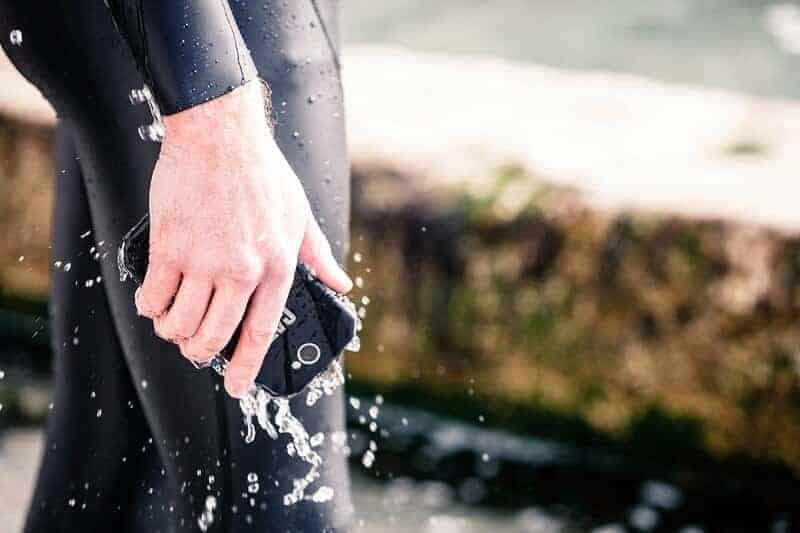 Back at the start of 2017 CAT unveiled two new smartphones during CES, the CAT S31 and the CAT S41. Both of which were follow up devices to the CAT S30 and S40 respectively. Since then the CAT S41 became available to buy in select regions in August of this year and now today, CAT has confirmed the CAT S31 is now arriving in the US. With the company confirming the CAT S31 is priced at $329.99 and is now available to order directly from the company's online storefront, as well as various other retailers including Amazon, Best Buy, The Home Depot, Global Industrial, and Grainger,

With this being a CAT phone it is clear that its rugged nature is one of the key aspects at the heart of its design. Therefore this is a device that is more suitable for those looking for something which can brave the conditions, regardless of how extreme those conditions are. Adding to its design, the CAT S31 is a smaller phone by comparison to Android industry standards as it does boast a 4.7-inch display along with a 1280 x 720 resolution. However, in spite of its smaller size, the CAT S41 comes loaded with a battery designed to last when needed, thanks to the inclusion of a 4,000 mAh capacity.

Coming back to its rugged nature, the CAT S31 sports an IP68 certification for resistance to dust and water encounters. In terms of the latter, this means the phone is capable of being submerged in water, up to 1.2 meters, and for a duration of up to 35 minutes. In addition, the CAT S31 is MIL SPEC 810G rated to survive the impact associated with drops – up to a depth of 1.8 meters. While the textured exterior shell is purpose-designed to provide a greater degree of grip in the hope of avoiding drops in the first place. In terms of the rest of the specs, the CAT S31 features 2GB RAM, 16GB internal storage, and a Qualcomm Snapdragon quad-core processor. An 8-megapixel camera is included on the rear, while a 2-megapixel camera can be found on the front of the device. This is a phone which not only supports storage expansion via microSD, but also 4G LTE, VoLTE, VoWiFi, as well as dual-SIM. The CAT S31 comes running on Android 7.0 (Nougat) and includes a programmable shortcut key for quick access to a user designated feature. 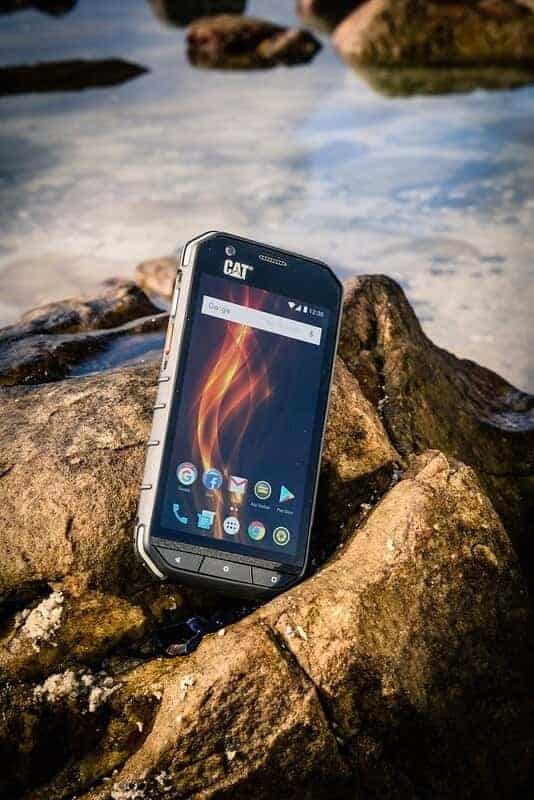