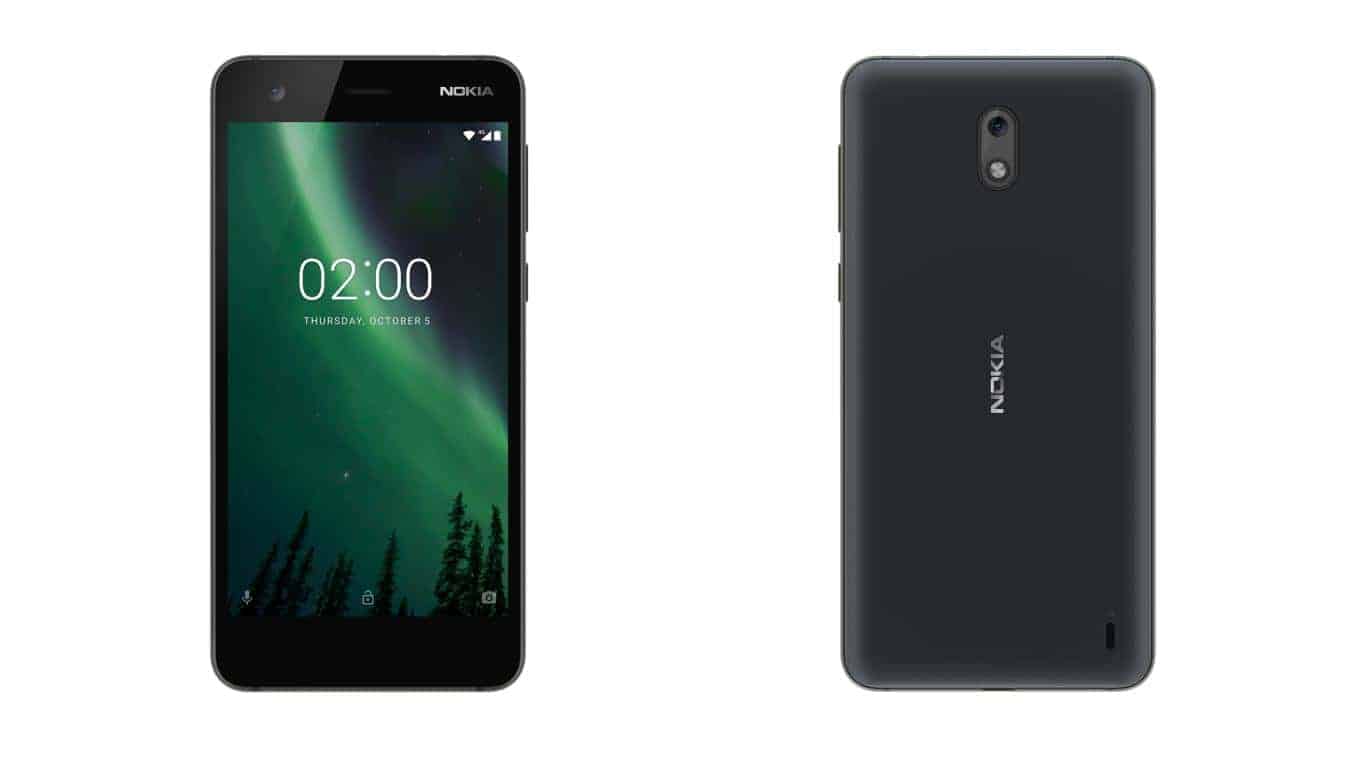 The budget-minded Nokia 2 is now available to users in North America, according to an official announcement from the device's manufacturer, HMD Global. That's good news for anybody looking for an affordable Android handset that doesn't come with any pre-installed software – often referred to as bloatware – or custom OEM skins. Better still, anybody interested in checking the device out for themselves can find the handset through both Amazon and Best Buy, where the Nokia 2 will be available unlocked at the suggested retail price of just $99.99. Unfortunately, as of this writing, Amazon shows the device is currently unavailable in the U.S., while Best Buy does have the device listed. Meanwhile, Amazon lists the device as being compatible with both AT&T and T-Mobile when it does return to being available and Best Buy shows the Nokia 2 as being compatible with AT&T, T-Mobile, Cricket, TRACFONE, Net10, Simple Mobile, and H2O Wireless.

For those who may not recall, the Nokia 2 is the most recent super affordable Android device to be made by HMD Global bearing the Nokia branding. Unsurprisingly, that means its specs are less than spectacular but should be workable at the entry-level or for those who just need a solid device to get them through the day. In fact, the Nokia two comes equipped with a 4100 mAh battery which has a claimed life of around two days. That is packed in with a Snapdragon 212 quad-core SoC clocked at up to 1.3 GHz, backed up by 1 GB of RAM and 8 GB of onboard storage. Meanwhile, storage can be expanded up to 256 GB via microSD. All of that resides underneath a 5-inch LCD display set at a resolution of 1280 x 720. The Nokia 2 also features an 8-megapixel main shooter, which comes equipped with automatic scene detection and autofocus – backed up by an LED flash. On the front, it packs a 5-megapixel selfie camera. Finally, the device features a premium aluminum frame, surrounding a molded plastic back and Gorilla Glass at the front.

HMD Global also claims that the Nokia 2 will be kept up to date a bit better than most competing devices. Specifically, the device already launches with Android Nougat and is slated to receive Android Oreo at some point in the near future. That's already pretty great for a budget-friendly Nokia handset, but the company also says it will receive monthly security updates. There's no indication as to how long that will last but all of the above does seem like a relatively nice package, with consideration for the price tag.