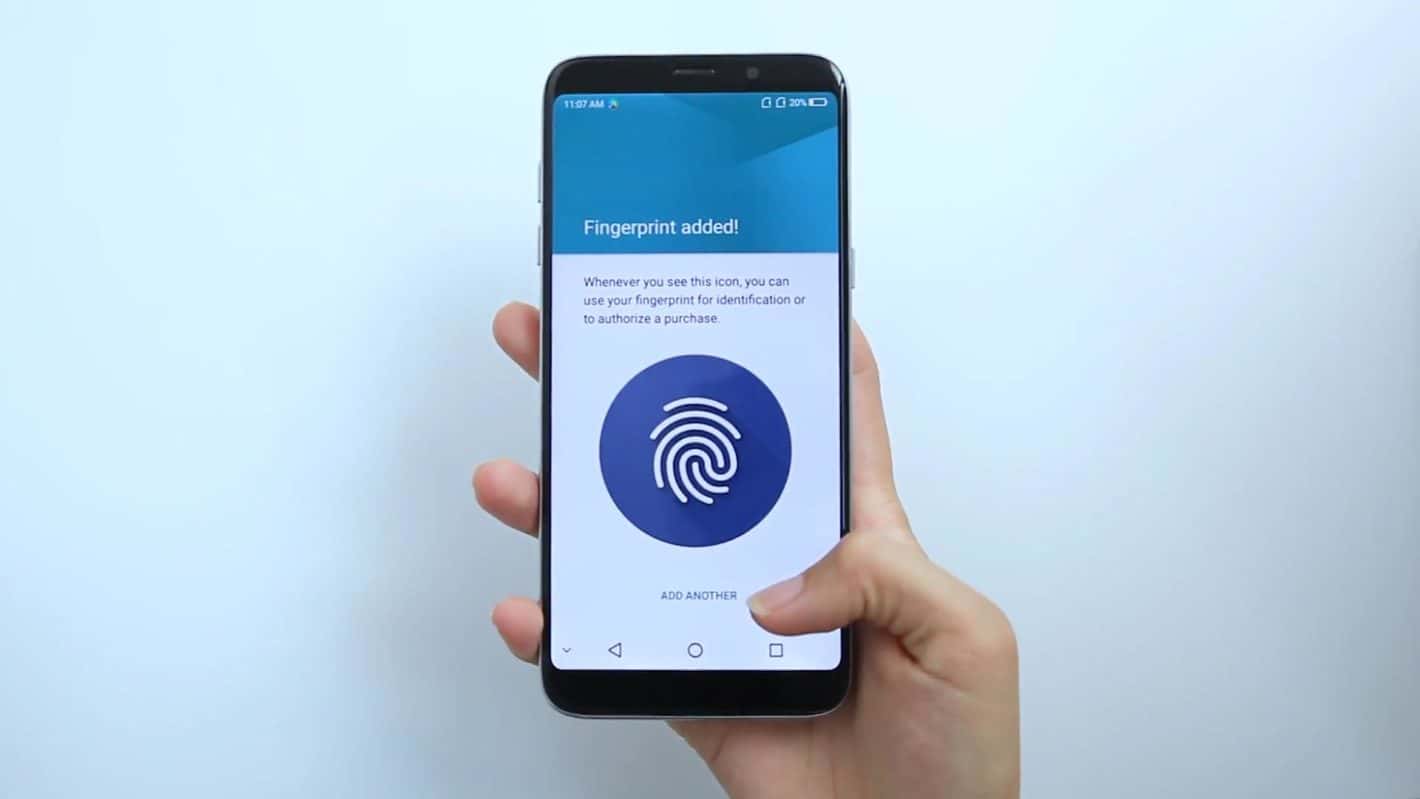 The BLUBOO S8 Plus is the company's current flagship smartphone, and BLUBOO actually decided to give its customers a better look at the phone, so the company released an official preview of this handset. If you check out the embedded video down below, you will be able to check out the video yourself, as the company has uploaded it to YouTube. This video lasts about 10 minutes, and it will show off the device itself, along with its UI. The company also tested the phone's battery in this video, and also shown off a number of apps that come pre-installed on the device. The company submitted the BLUBOO S8 Plus to a number of tests in this video, and if you have been thinking of getting this phone, this video will probably be helpful.

Having said that, the BLUBOO S8 Plus is a larger variant of the BLUBOO S8 which was announced prior to the S8 Plus, and it's also worth noting that both of these phones are inspired by the company's Galaxy S8 devices. The BLUBOO S8 Plus comes with a set of on-screen keys, and it sports an 18:9 display. Speaking of which, this display has been provided by Sharp, and we're looking at a 6-inch HD+ (1440 x 720) panel here. The BLUBOO S8 Plus is fueled by the MediaTek MT6750T 64-bit octa-core processor, a chip which comes with the Mali-T860 GPU. A 3,600mAh battery is also a part of this package, and it does offer fast charging, in case you were wondering. 16 and 0.3-megapixel snappers are placed on the back of the BLUBOO S8 Plus, while the phone packs in 4GB of RAM and 64GB of expandable storage.

Now, in terms of software, you will find Android Nougat here, and on top of it comes 360 OS v2.0, and it packs in a number of additional features, including some additional security and power saving features. An 8-megapixel snapper is included on the front side of the BLUBOO S8 Plus, in case you were wondering. Now, for those of you who are interested in getting the BLUBOO S8 Plus, you should now that the phone is priced at $149.99 over at GearBest, and it's available in Black, Blue, and Silver color variants.

Buy the BLUBOO S8 Plus