BlitzWolf is a company who already has a wide range of products and accessories to choose from, including adapters, cables, fast chargers, speakers, power banks, and selfie sticks. Now however, the company is gearing up to release a new Bluetooth speaker, the BlitzWolf AS1. While there is already a large number of Bluetooth speakers on the market, the majority of these options often focus on one particular aspect, be it the sound quality, the looks, or the durability. In contrast BlitzWolf is hoping to offer consumers a product which caters to all three of these consumer needs. As the BlitzWolf AS1 is designed to look good, be loud, and not compromise on the bass. 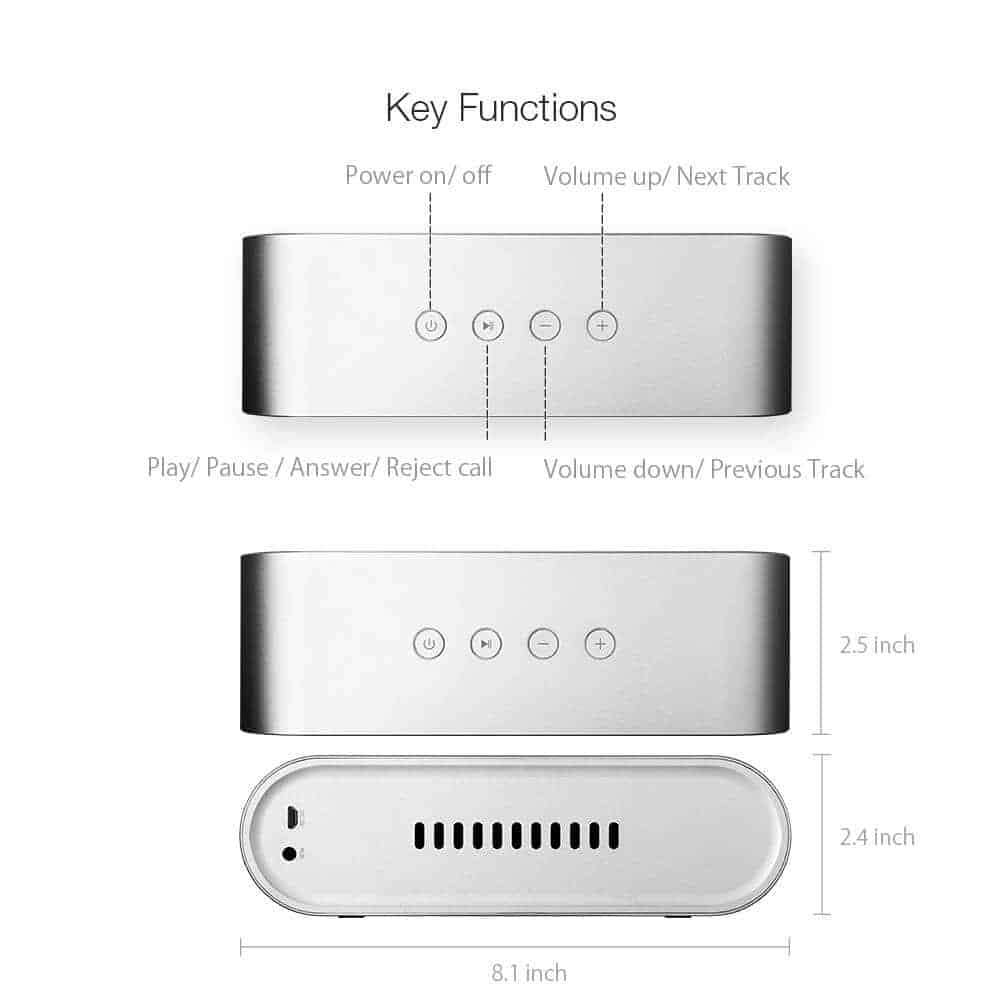 In terms of its looks, the BlitzWolf AS1 is designed with style in mind and features a smooth silver rounded-off design bolstered by a metal frame. The result of what the company states has been a 50 step production process which sees the end product formed from a single piece of aluminium. Design aside, this is said to be a speaker that will perform thanks to its rated 20-watts of power which will deliver loud and clear sounds. With the company stating that this speaker will sound even louder than the 20-watt rating would suggest thanks to the clear full range on offer, and the use of dual bass radiators. 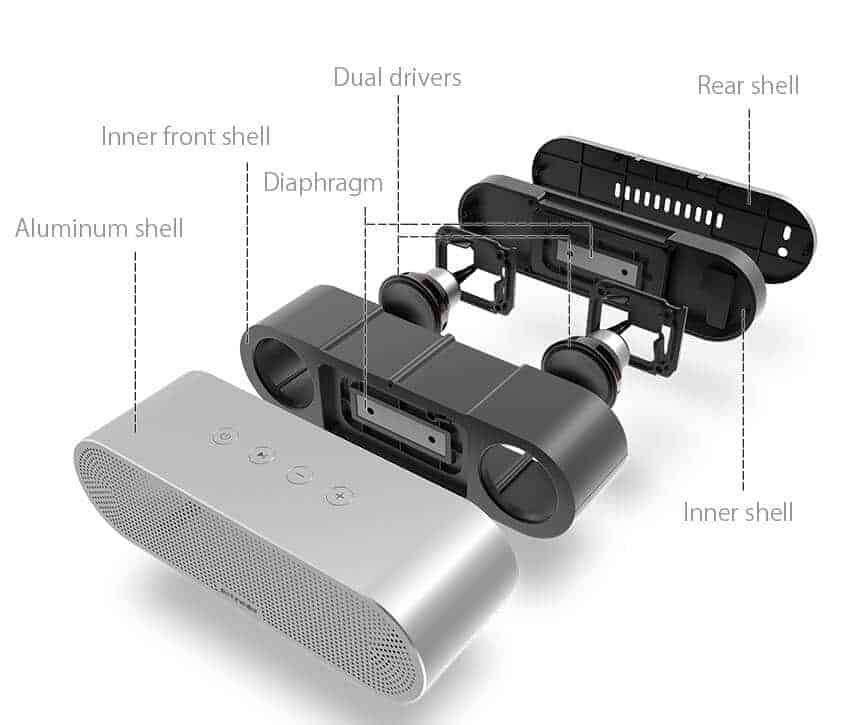 Of course, one of the most often touted benefits of Bluetooth speakers is their portability and this is also something BlitzWolf is focusing on with the AS1 due to its inclusion of a large battery. As this speaker comes loaded with a 5,200 mAh battery which the company states will offer anywhere between 7 and 11 hours of usage before needing to be recharged again. This is all in addition to still sporting a compact form factor for added value to those looking for a speaker to take with them while on the go. Its long battery life coupled with its more durable build quality means the BlitzWolf AS1 is being positioned as an outdoors speaker, as well as an indoors one. An aspect in particular the company explains it has greatly improved on since the release of its previous F4 speaker, which although offered the same power output was not quite as durable for outside use. Other changes said to be in effect compared to the F4 is a greater tuning of the amplifier, as well as the BlitzWolf AS1’s improved ability to handle deeper bass. 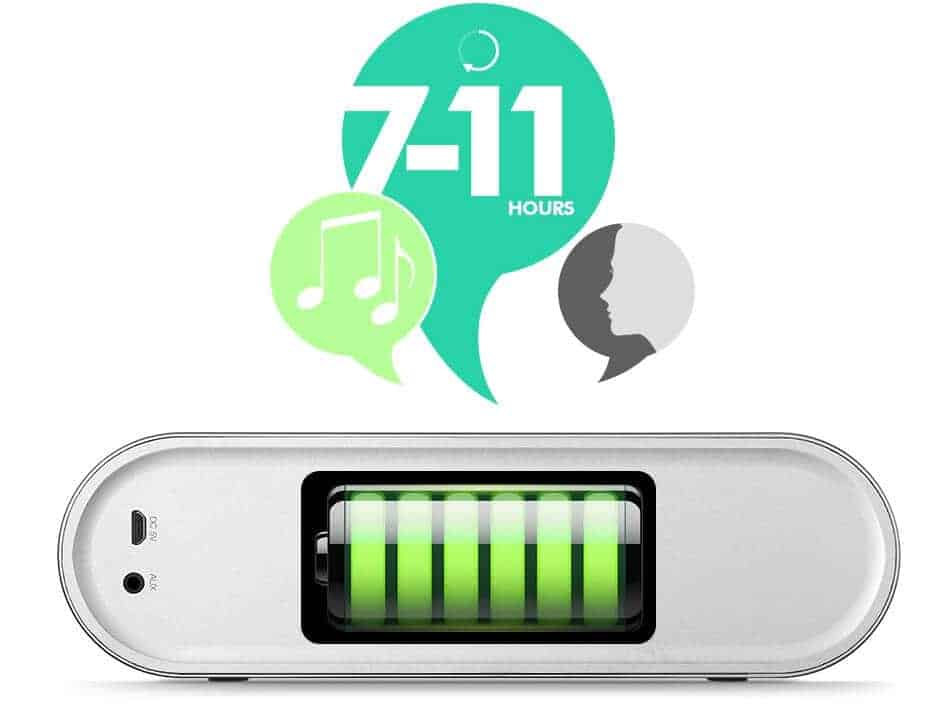 Sponsored Video
Advertisement
Trusted By Millions
Independent, Expert Android News You Can Trust, Since 2010
Publishing More Android Than Anyone Else
7
Today
150
This Week
488
This Month.
7938
This Year
109410
All Time
Advertisement