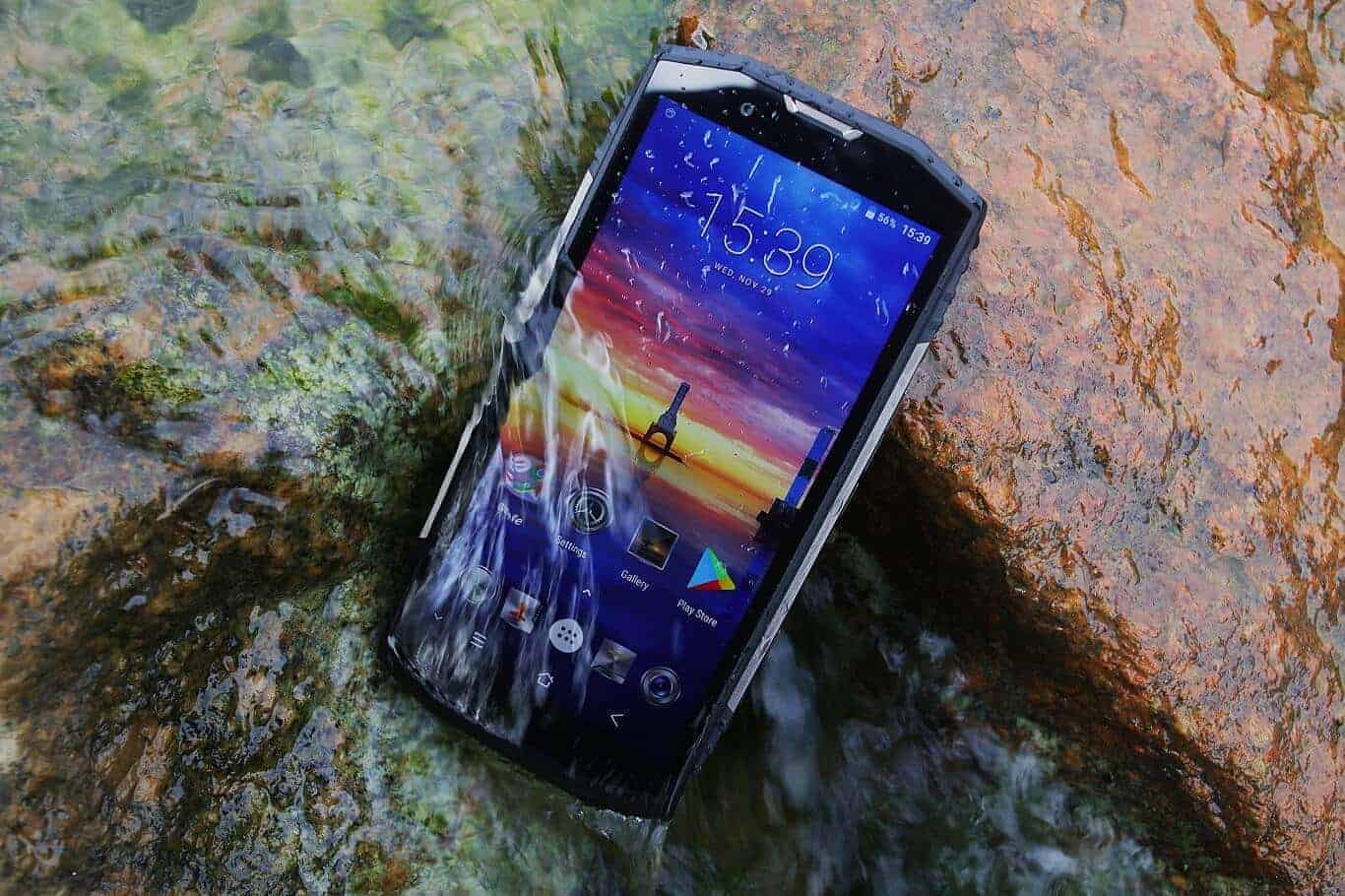 The Blackview BV9000 Pro is a phone which looks to combine durability with performance. Previously these two elements were more often than not less likely to appear on the same device with manufacturers typically opting to bring to market durable phones that lacked in power, or powerful phones which lacked in a suitable level of protection. Things have changed now though and there are now a number of options available which not only combine power and performance, but do so at an affordable price. Such as the Blackview BV9000 Pro.

One of its main durable-focused selling points is its water-resistant nature. This is a phone which meets IP68 standards for dust and water protection and as a result is not only protected against the occasional spill or getting caught in the rain, but can also be submerged completely in water. To highlight this latter point, Blackview has now released a new video which repeatedly shows the Blackview BV9000 Pro fully submerged in water and still working fine after the encounters – and even after prolonged periods. Adding to its rugged nature is its exterior shell which is designed to provide the phone with protection against bangs and drops. An aspect which has been shown off in previous videos released by the company. Rugged aspects which are further complimented by the inclusion of a 4,180 mAh battery.

As for the performance, this is a device designed to impress on paper as it comes loaded with a combination of 6GB RAM, 128GB storage, and a MediaTek Helio P25 octa-core processor, as well as a 5.7-inch display along with a 1440 x 720 resolution. Although one of its key spec selling points is its inclusion of a dual camera setup on the back of the device where a 13-megapixel camera has been coupled with a 5-megapixel secondary camera. Additional features include an 8-megapixel front-facing camera, facial unlocking, a fingerprint sensor, and Android 7.1 (Nougat). As for the price, the Blackview BV9000 Pro is currently available to buy from Aliexpress for $289.99. This is a limited time price though, which will only be available until January 1, 2018. More details on the Blackview BV9000 Pro available through the link below. Also below, is the latest video in full showcasing the water-resistant properties of the Blackview BV9000 Pro.

Advertisement
Buy Blackview BV9000 Pro (Aliexpress)
Trusted By Millions
Independent, Expert Android News You Can Trust, Since 2010
Publishing More Android Than Anyone Else
34
Today
80
This Week
80
This Month
3250
This Year
104729
All Time
Advertisement