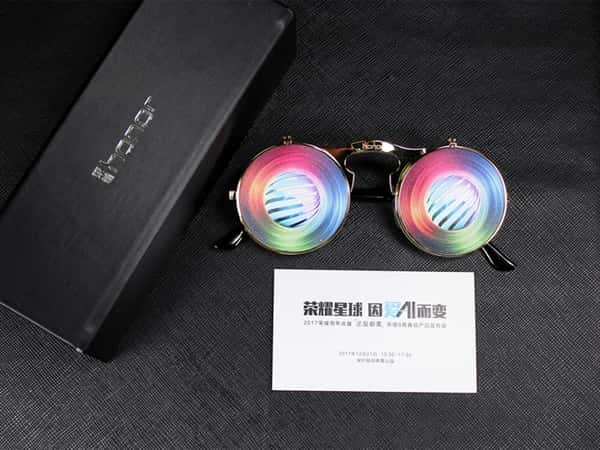 A rather bizarre invitation appears to have confirmed the Honor 9 Lite's rumored launch date, indicating Huawei's subsidiary will introduce its latest Android-powered offering next Thursday, December 21st. The invitation comes bundled with a pair of glasses featuring various promotional messages hinting at the existence of artificial intelligence technologies. The Honor 9 Lite was already rumored to be sporting some AI capabilities as Honor's parent made a number of major breakthroughs in the field over the course of this year but the exact specifics of such features remain unknown.

According to recent reports, the Honor 9 Lite will be available in black, gray, white, and blue, being positioned as a pure mid-range device meant to compete with a wide variety of other such offerings in China. The handset is said to be equipped with a 5.65-inch screen featuring an FHD+ resolution of 2,160 by 1,080 pixels amounting to a tall aspect ratio of 18:9. The HiSilicon Kirin 659 is said to be part of the package, with the device being rumored to be offered in two variants, one with 3GB of RAM and 32GB of internal flash memory, and another model with double the storage space and 4GB of RAM. The Honor 9 Lite should run Android 8.0 Oreo-based EMUI out of the box, as suggested by previous rumors.

Honor's upcoming product launch event will be held at the Shenzhen Futian Sports Park and the handset is expected to start retailing in China shortly after its official debut. While it remains to be seen whether the Chinese smartphone maker will be releasing the Honor 9 Lite outside of its home country, such a move would be in line with its recent practices that are gradually becoming more ambitious and focused on global availability. As recently revealed by Honor President George Zhao, the company is seeking to become one of the top five largest original equipment manufacturers on the planet while simultaneously avoiding comparisons with Huawei that it deems irrelevant. The Honor 9 Lite is believed to be the firm's final offering in 2017 and will launch shortly after the debut of the Honor 7X, one of the most value-oriented smartphones of the year. 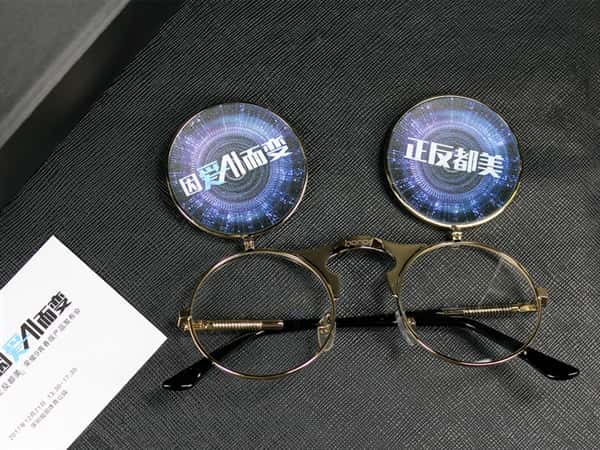