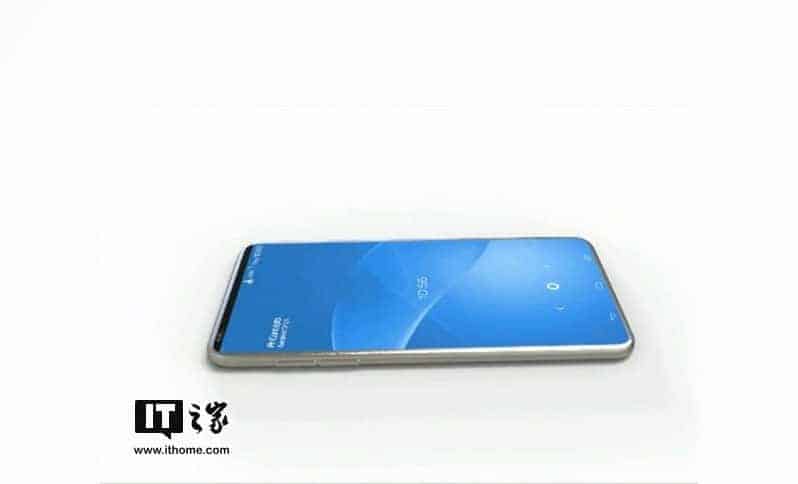 Three new renders depicting a Sony-made device that’s said to be advertised as the Xperia A Edge leaked online on Wednesday, having originally been shared by Chinese tech outlet IT Home. The images seen in the gallery below show a handset that’s apparently made in accordance with the rumored “Mirai” design language Sony developed in an effort to replace its OmniBalance philosophy and transition its Android offerings to the bezel-less era, thus following suit with virtually every other major phone maker in the industry. The newly leaked smartphone doesn’t correspond to previous supposed sightings of Sony’s bezel-free Xperia devices but doesn’t immediately discredit itself or those older renders as most insiders agree the Japanese company is preparing to launch a highly varied lineup of such devices come early 2018.

The alleged Xperia A Edge had been shown in five colors: black, white, gray, blue, and a rotten cherry-like red hue. The handset is depicted with highly rounded corners and what appears to be a 16:9 display panel, which is in line with recent reports claiming that the Mirai design will adopt minimal bezels without embracing the popular 18:9 (2:1) image format. All variants of the leaked device feature a matte finish and a dual-camera setup entailing two horizontally arranged sensors and a relatively small LED flash, with the imaging module being located in the top left corner of the smartphone’s rear plate. With no fingerprint reader being visible on the renders, the Xperia A Edge will presumably retain the side-mounted scanner found on Sony’s previous devices that usually doubles as a Power button.

According to the same source, the Xperia A Edge will feature a 6.0-inch OLED panel and Qualcomm’s Snapdragon 845 SoC, in addition to running Android 8.0 Oreo out of the box. The handset is also expected to continue Sony’s tradition of equipping its ultra-premium devices with 4K screens and is rumored to be set for a mid-April release, though its actual announcement is likely to arrive at the Mobile World Congress trade show in late February. Sony’s smartphone business has been shrinking in recent times but the company repeatedly said it has no intention of giving up on it going forward. 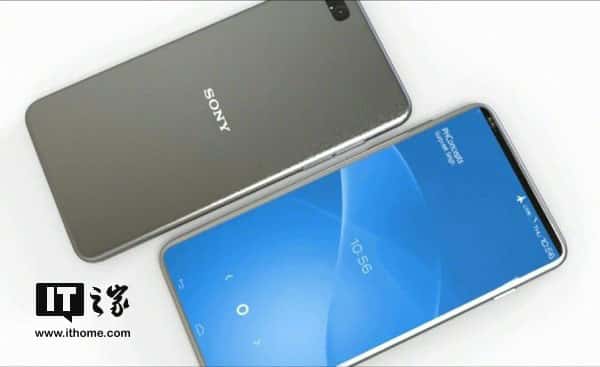 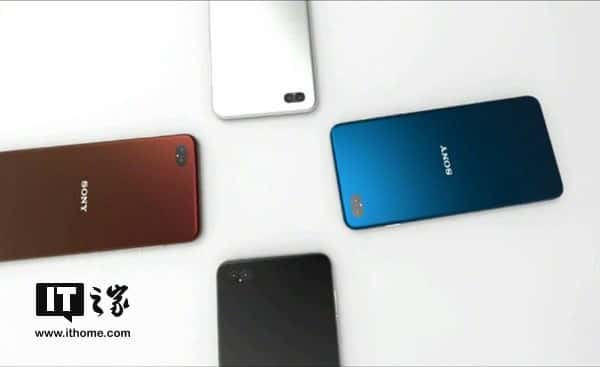 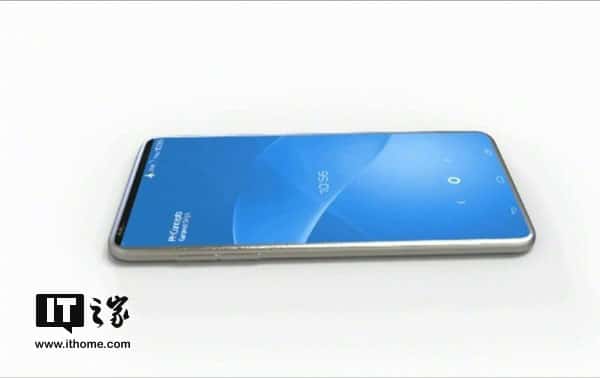