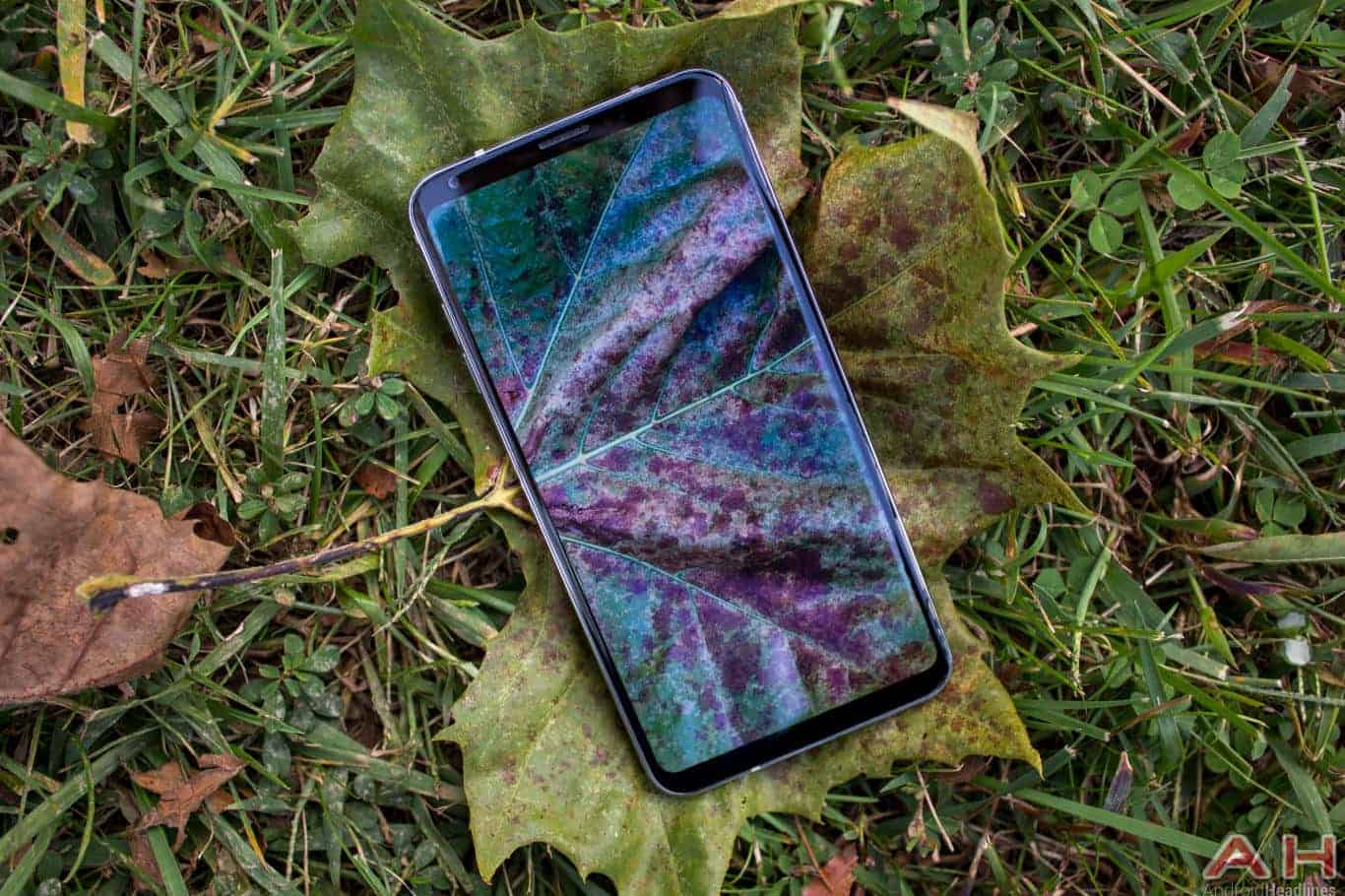 Bezel-free mobile display panels with tall aspect ratios reached 230 million shipments over the course of this year, Chinese market intelligence company SigmaIntell reported Thursday, having based its findings on data collected by its analysts. The company's research encompasses both 18:9 and 18.5:9 modules featured by Samsung's Android handsets, and proclaims the South Korean original equipment manufacturer as the largest supplier of bezel-less mobile screens in 2017. According to its estimates, Samsung Display amounted to nearly 60 percent of global shipments, having delivered 137 million full-screen modules to both its sister company and third-party phone makers. Besides the strong performance of the Galaxy S8, Galaxy S8 Plus, and the Galaxy Note 8, Samsung's stellar performance in the segment is also attributed to the Seoul-based tech giant's supply deal with Apple, with Samsung procuring the 5.8-inch Super AMOLED panels found on the iPhone X which are currently the tallest in the mobile industry, featuring a 19.5:9 image format.

The trend of adopting minimal bezels and taller aspect ratios started in early 2017 but only gained significant momentum in the second half of the year, with SigmaIntell reporting 200 million shipments were recorded in the final six months of 2017. The majority of the remaining 30 million units were produced for the Galaxy S8 lineup, with several million making their way to the LG G6. No display maker managed to come close to Samsung's dominance in the segment, with Chinese Tianma Micro-electronics placing second on SigmaIntell's list, having shipped 24 million of tall, bezel-less screens to phone makers over the course of this year. Boe Technology managed to reach half of that figure, whereas AU Optronics (AUO) shipped 17 million units, placing third.

Despite the fact that elongated displays have initially been associated with flagship devices, some manufacturers of mid-range and even entry-level offerings were quick to adopt them, with one of the most popular modules of the year being a 5.7-inch panel with an HD+ resolution of 1,440 by 720 pixels. The upper mid-range segment of the market mostly stuck with 5.99-inch FHD+ display with a pixel count of 2,160 by 1,080, according to the same report. Whereas full-screen smartphones accounted for approximately a fifth of global handset shipments in 2017, they're likely to double their share of the market over the course of the next year, SigmaIntell believes.