The holiday season is here and regardless of whether you're seeking a perfect tech gift for a loved one or are already thinking about alleviating the effects of overeating, fitness trackers are a product category that's definitely worth your attention. Seeing how we have just entered the busiest period of the year for consumer electronics retailers, it's no wonder that numerous companies just recently announced a wide variety of new wearables competing for your hard-earned money, with the choice in this segment now being truly overwhelming. With that in mind, we're here to help with an updated list of the best fitness trackers that are currently available on the market spanning every single product category so that you're bound to find something that perfectly suits your needs and budget. 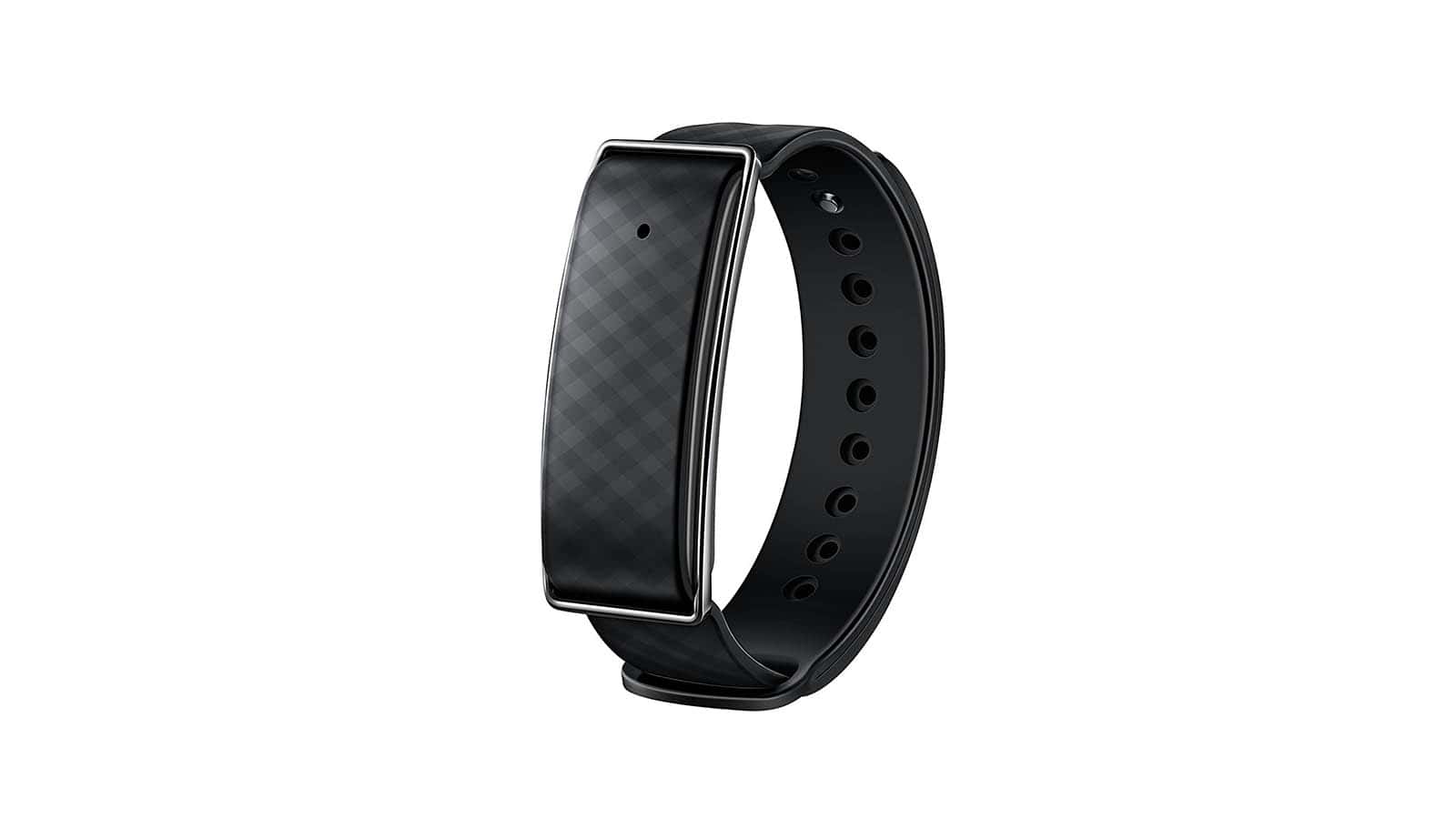 As far as low-end offerings are concerned, such wearables are divided into two categories – devices with a traditional screen and bands like the Huawei Smart Bracelet. Despite literally being just a piece of silicone, this gadget can actually deliver on a number of fitness tracking fronts, with its main shortcoming being that it's completely reliant on a smartphone connection. Still, the majority of its color variants are sold for just $9.99, making this an extremely inexpensive entry point into wearables. Unless you're really looking for the very essentials, you probably won't use the Huawei Smart Bracelet for more than a year, but being able to figure out whether fitness trackers are something you should commit to for less than ten bucks is worthy of every recommendation.

The OUKITEL S68 Pro is relatively new device that's near the bottom of the entry-level segment yet still manages to excel as far as smart bands with price tags south of $30 are concerned. At this price point, manufacturers are usually just targetting impulse buyers so finding a device that's actually worth anything is an extremely difficult task, yet the S68 Pro manages to deliver on a surprising number of fronts, including the existence of an OLED display, a week-long battery, solid build quality, and replaceable bands. For this kind of money, finding anything better is basically impossible.

If you're looking for a traditional fitness tracker from a more established manufacturer at a similar price point, the Xiaomi Mi Band 2 is a device that's definitely worth considering. Boasting an IP67-certified resistance to dust particles and water submersion, a full-fledged OLED screen, and a 20-day battery life, this gadget offers fantastic value for money at just $35. It's also the most affordable band with a heart rate monitor that money can currently buy, so it's certainly worth a look if your budget is tight but demands remain high. 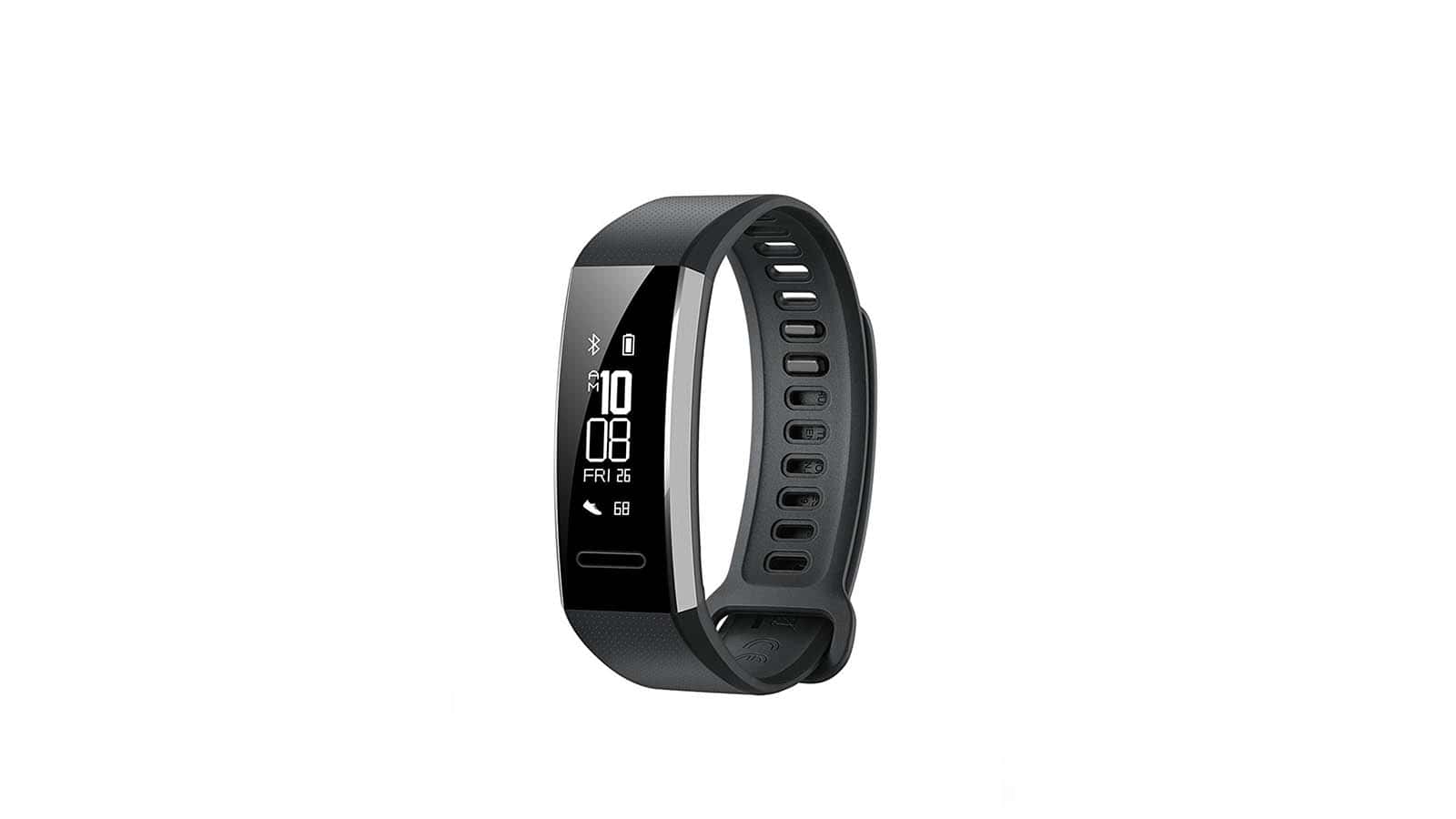 The Huawei Band 2 Pro is usually advertised as a mid-range offering but it's been available for $50 instead of $70 for several months now, even though the company has yet to confirm that this price cut is permanent. Regardless, the only difference between the two price points is whether you're getting great or incredible value for money, and both scenarios are more than acceptable. Huawei's wearable boasts 5ATM water resistance, meaning it's even suitable for diving up to 50 meters (165 feet), with the product featuring both GPS capabilities and a heart rate monitor, as well as an energy-efficient PMOLED display. Finally, if you aren't using GPS on a frequent basis, you'll be able to get up to three weeks of battery life on a single charge, which is nothing short of fantastic.

Moving on to the mid-range segment and products in the range between $100 and $150 and it's impossible not to recommend a Fitbit-made device. The Charge 2 is one of the company's newest and most popular offerings that features every sensor you could possibly want inside a fitness tracker and even ships with support for a digital coach, in addition to being resistant to any elements you may encounter during your workouts. Coupled with a battery that lasts nearly a week and a firm boasting a stellar customer support record, this is an extremely attractive offering at less than $130.

For the same price as the Charge 2, you're also able to purchase Fitbit's Alta HR, an even slimmer and more compact wearable with better battery life and almost identical capabilities. If niche features like VO2 Max are something you could do without and are primarily interested in having access to robust fitness tracking analytics without having to worry about charging your wearable, then you'll probably want to opt for the Alta HR. Other than that, all guarantees attached to a name like Fitbit still apply to the Alta HR, so you can expect excellent customer support regardless of whether you need help getting started with your new purchase or want to easily exercise your warranty rights, though you probably won't need them. 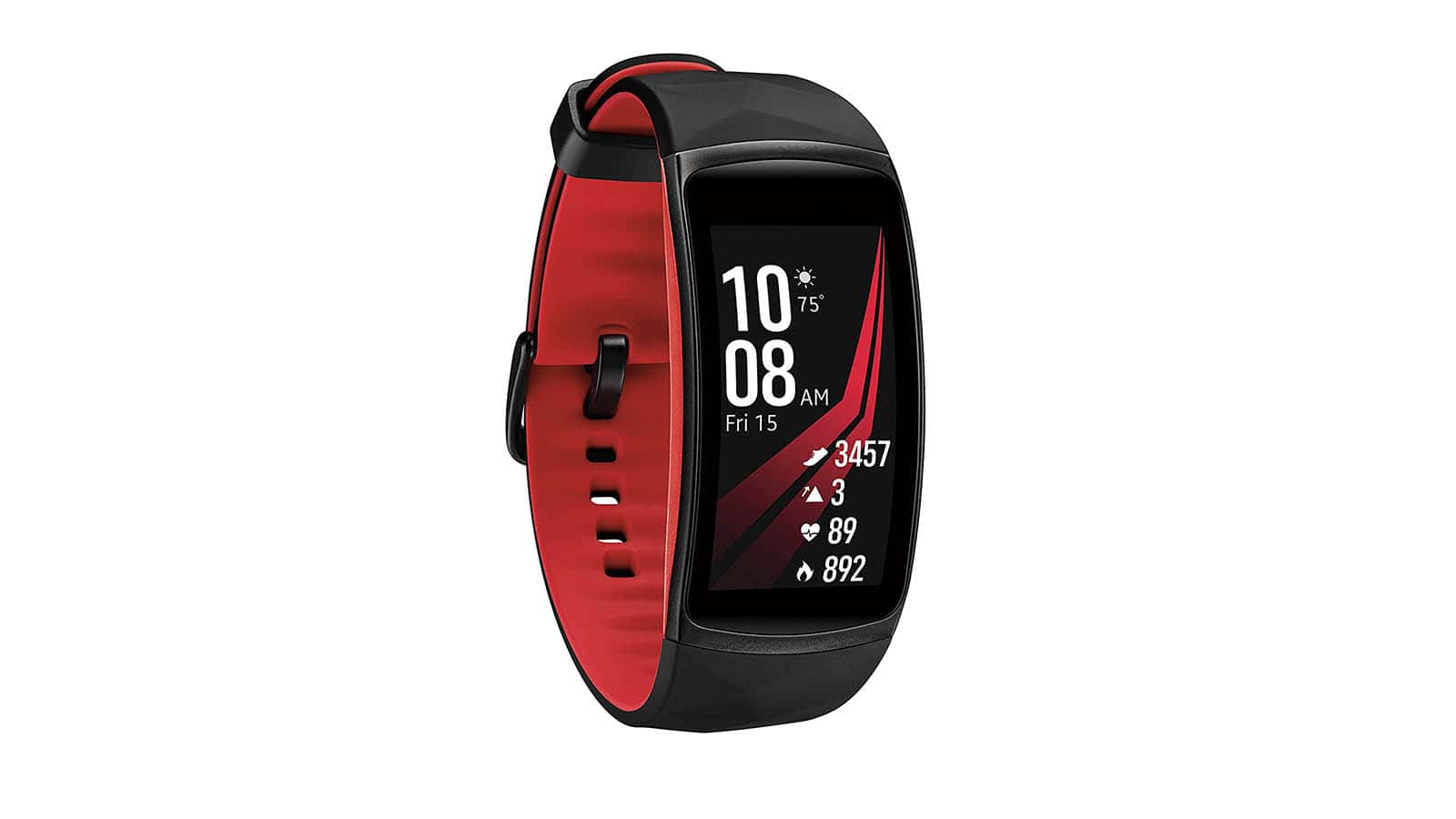 Samsung's Gear Fit2 Pro is the ultimate offering in the upper mid-range market segment and is widely considered as one of the best "true" fitness trackers. Apart from all tracking and analytics capabilities you'd expect from a contemporary wearable, this intelligent band is also capable of operating as a standalone device, most notably by providing you with 4GB of internal flash memory for storing songs you can listen on the run even if you leave your smartphone at home. Coupled with durable and stylish design and Samsung's great track record with consumer electronics, the Gear Fit2 Pro is an extremely easy recommendation to make.

The premium segment of the fitness tracker market almost exclusively consists of devices that blend the line between an intelligent band and a smartwatch, with Fitbit's Ionic being a perfect example of that product category. Besides an ultra-premium design and an excellent screen that can be as bright as 1,000 nits and hence perfectly usable even in the strongest daylight, the Fitbit Ionic also boasts a five-day battery life, smartphone notifications, and real-time guidance. In essence, this is one of only several alternatives for people on the lookout for a truly versatile fitness tracker.

Much like the Ionic, Garmin's Vivoactive 3 mixes the capabilities of a fitness tracker with a contemporary design and features traditionally associated with smartwatches. The end result of that effort is an offering with a price tag of around $300 which is far from cheap but also represents a long-term investment to a healthy, technology-supported lifestyle. If that sounds like your cup of tea, the Garmin Vivoactive 3 certainly won't disappoint in any regard and will even surprise you with some unique functionalities like Garmin Pay and Vo2 Max.

Samsung launched the Gear Sport as its ultimate wearable offering in 2017 and the device certainly lived up to its hype. By combining the best features of the Gear S3 lineup and the Gear Fit series, the Gear Sport easily positioned itself at the very top of hybrid wearables that can simultaneously offer high-end fitness tracking capabilities and a modern smartwatch experience. Naturally, such luxury will cost you a pretty penny but if you're looking for a fantastic wearable and aren't prepared to make any compromises in terms of design and functions, you'll be more than pleased with waht the Samsung Gear Sport has to offer.

Buy Samsung Gear Sport Read More: Samsung Gear Sport
Trusted By Millions
Independent, Expert Android News You Can Trust, Since 2010
Publishing More Android Than Anyone Else
0
Today
144
This Week
372
This Month
372
This Year
101867
All Time
Advertisement