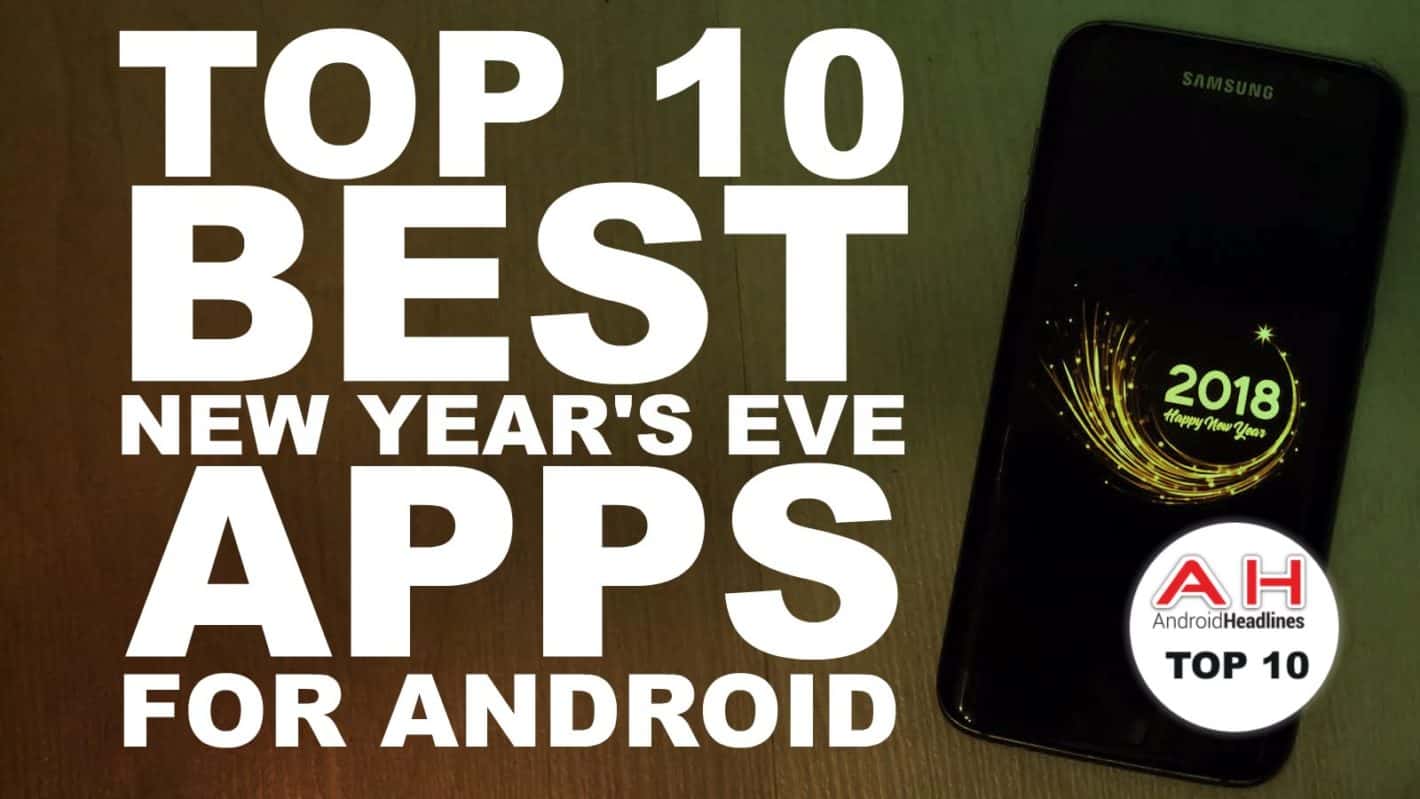 Believe it or not, the year is almost over, and now it's time to reflect on all of your accomplishments in the past 12 months and start making plans to build on them going forward. Of course, celebrating the start of a new year should also be part of your immediate plans and regardless of how you're planning on spending your New Year's Eve, there are some fantastic apps that can help make your life easier starting from around December 31st. With that in mind, below you'll find the list of the top ten New Year's Eve-related Android apps that you can currently download from the Google Play Store, wrote down in no particular order. 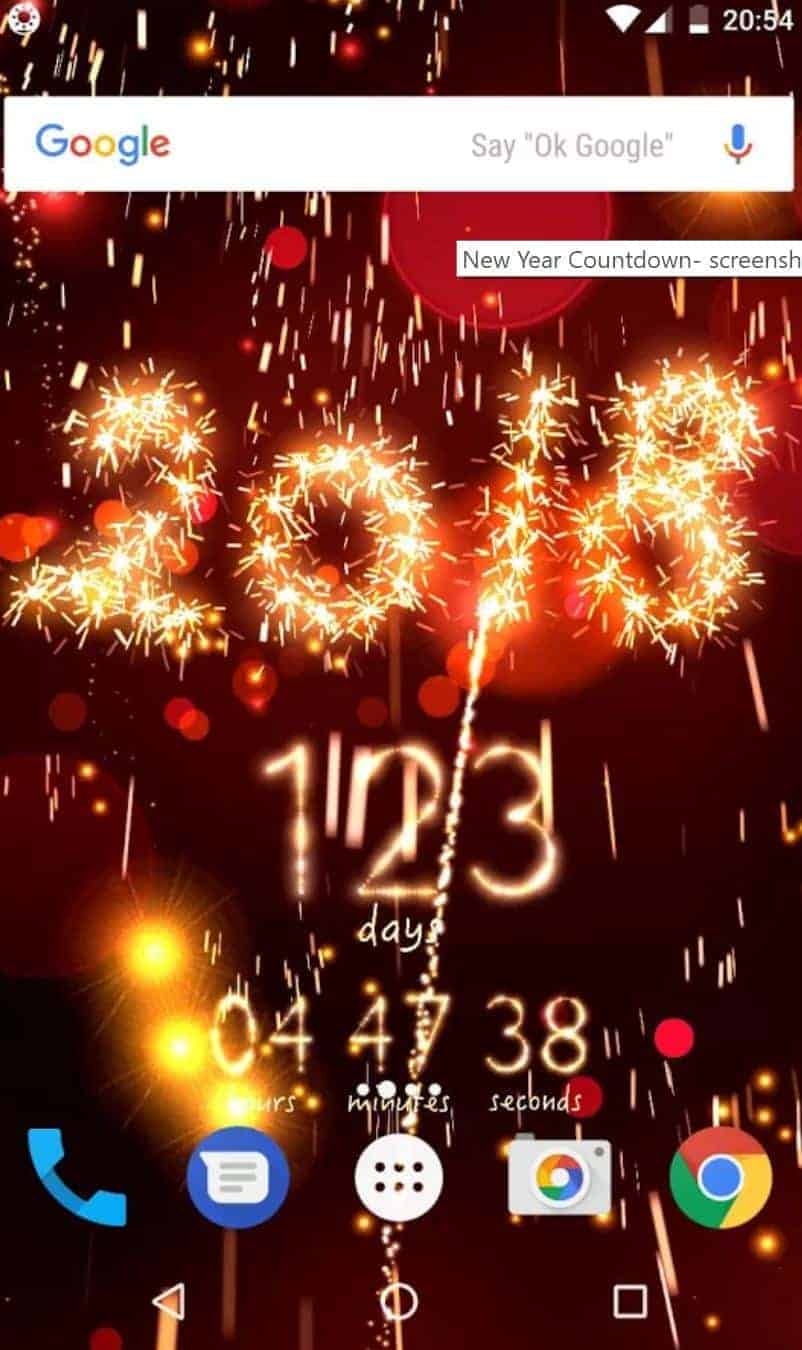 This list obviously needs to start with a good countdown app that you'll be able to rely upon in order to know the exact second of when celebrations and best wishes are in order. The Aqreadd Studios-made New Year Countdown is precisely that kind of an Android app which comes with an added bonus of being extremely customizable and being able to function as a screensaver of a wallpaper. As if that isn't enough, the app also boasts support for Android TV and Google's Daydream virtual reality platform. 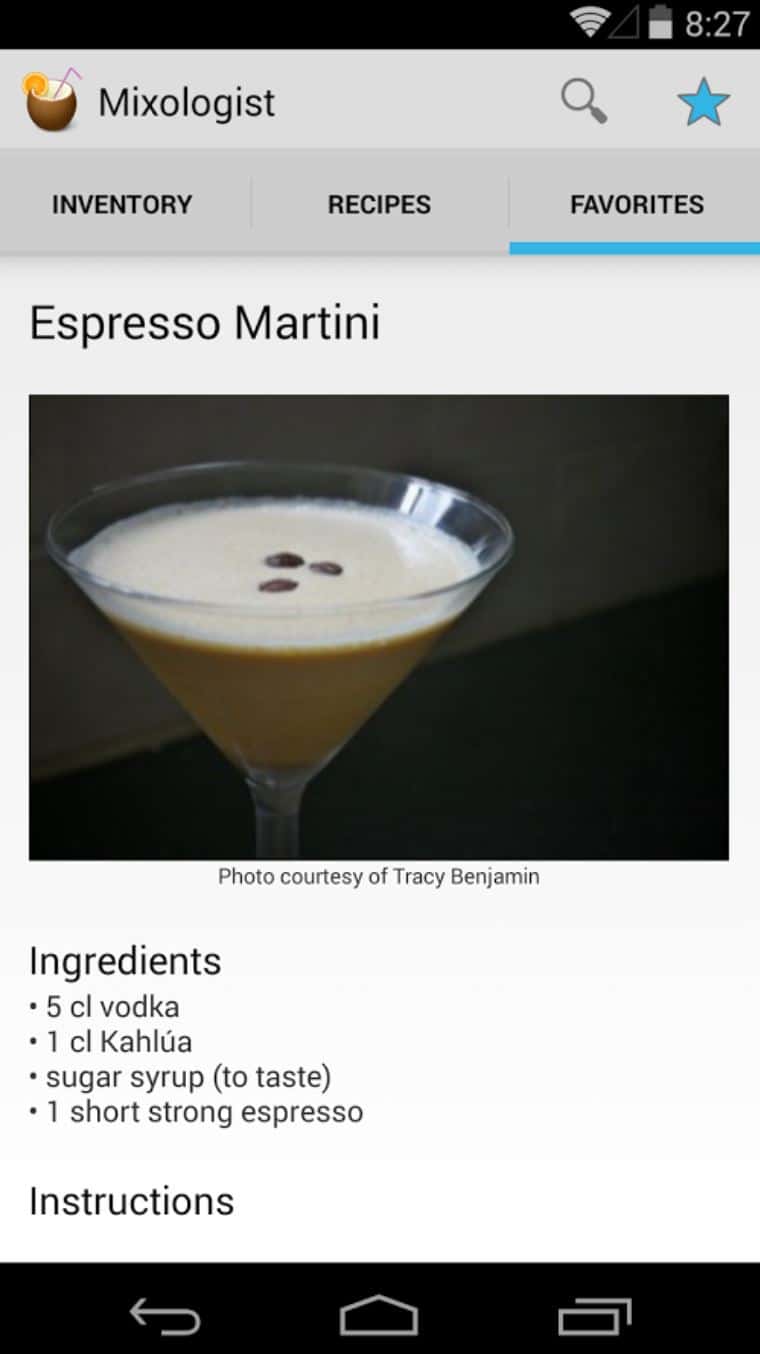 If you're throwing a party to celebrate the start of the new year, you'll surely want to treat your guests to some cocktails and while you can always buy pre-mixed drinks, nothing beats a freshly made mojito or martini. Before you start shopping for ingredients, consult with the Mixologist app by browsing through its easily searchable database of cocktails and find out what you need to get started, then return to it when it's time to start mixing and you'll be amazing people with your bartender skills in no time. 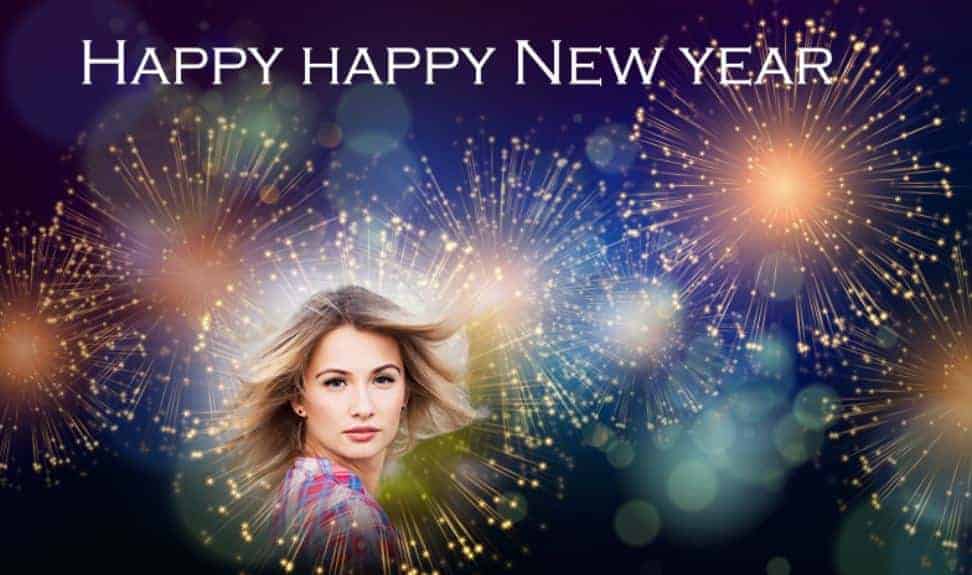 If you're a fan of 2018-related photo filters social networks like Facebook, Instagram, and Snapchat are currently offering but would like to expand on their capabilities and additionally customize your shots, New Year Photo Frames will be right up your alley. Regardless of whether you're looking to make a greeting card or just a topical selfie, this Android app will deliver everything you need and then some. 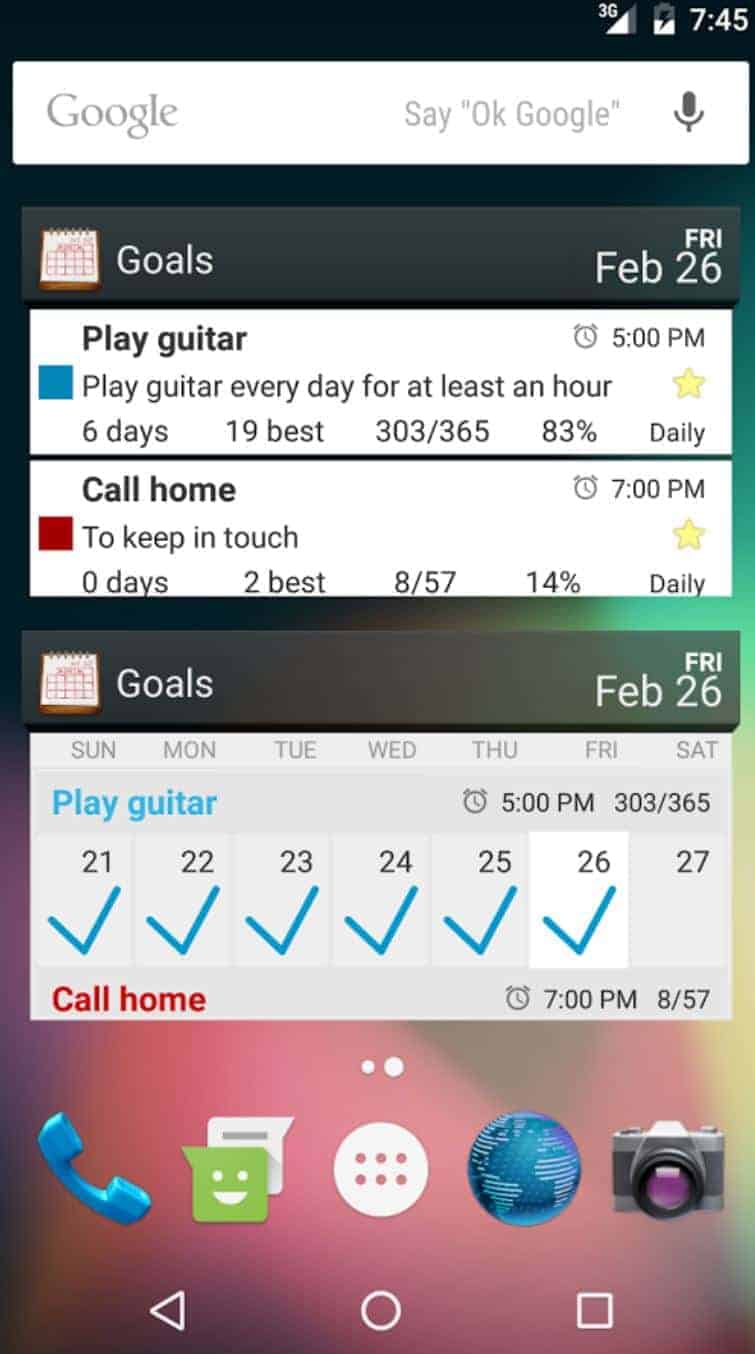 While this app with a relatively self-explanatory name can serve as a checklist of things to do in order to prepare for your New Year's celebrations, it should primarily be used for tracking your new year's resolutions and making sure you follow through with whatever you promised yourself to do in 2018. Even though you could also use a note-taking Android app like Google Keep for something like that, Goal Tracker & Habit List has an added advantage of coming with customizable widgets optimized for all contemporary versions of Android that can make the process of tracking your goals extremely straightforward. 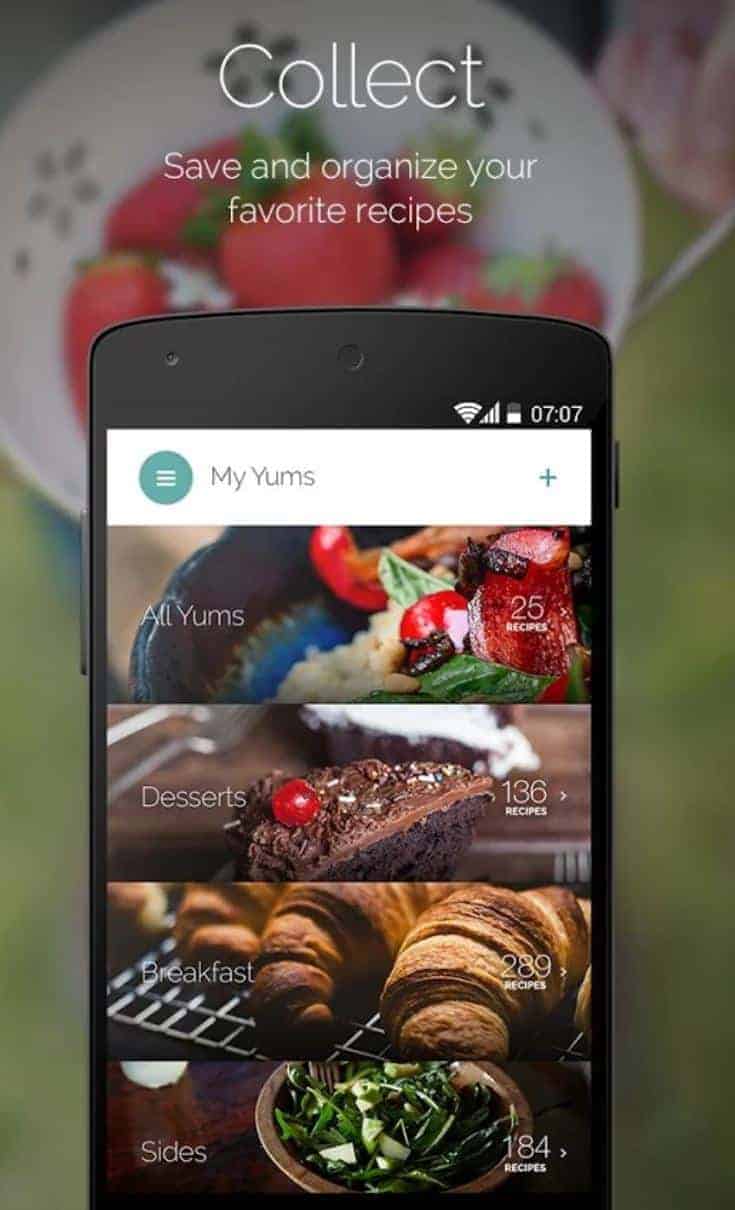 Once you're set on the cocktail front, you'll probably want to not leave your party guests hungry on New Year's Eve and if you're out of ideas regarding what kind of a meal to prepare and don't want to get yourself involved into a six-hour cooking session, Yummly will be able to pinpoint the recipes you need to feed any number of people in no time. Of course, if overachieving is your thing, the database of this Android app also comes with a plethora of extravagant recipes and will easily walk you through preparing them step-by-step. Better yet, it comes with an integrated shopping list so you don't need a separate app to keep track of all of the ingredients you need for your party. 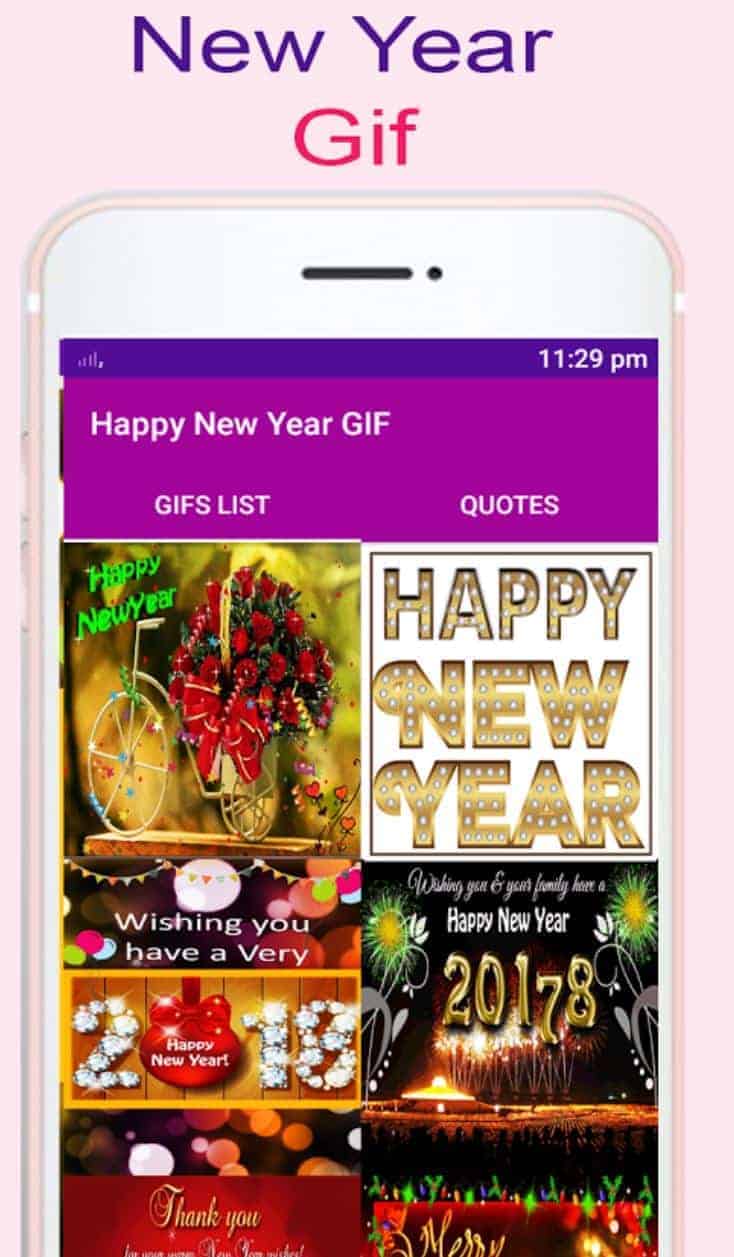 Once the clock hits midnight, you'll probably want to start sending your best wishes to friends and loved ones that weren't able to physically spend the New Year's Eve with you, so why not do that with a bunch of animated greeting cards? That's precisely what this app allows you to do and while its overall design leaves something to be desired, the GIFs it packs are both attractive and varied. 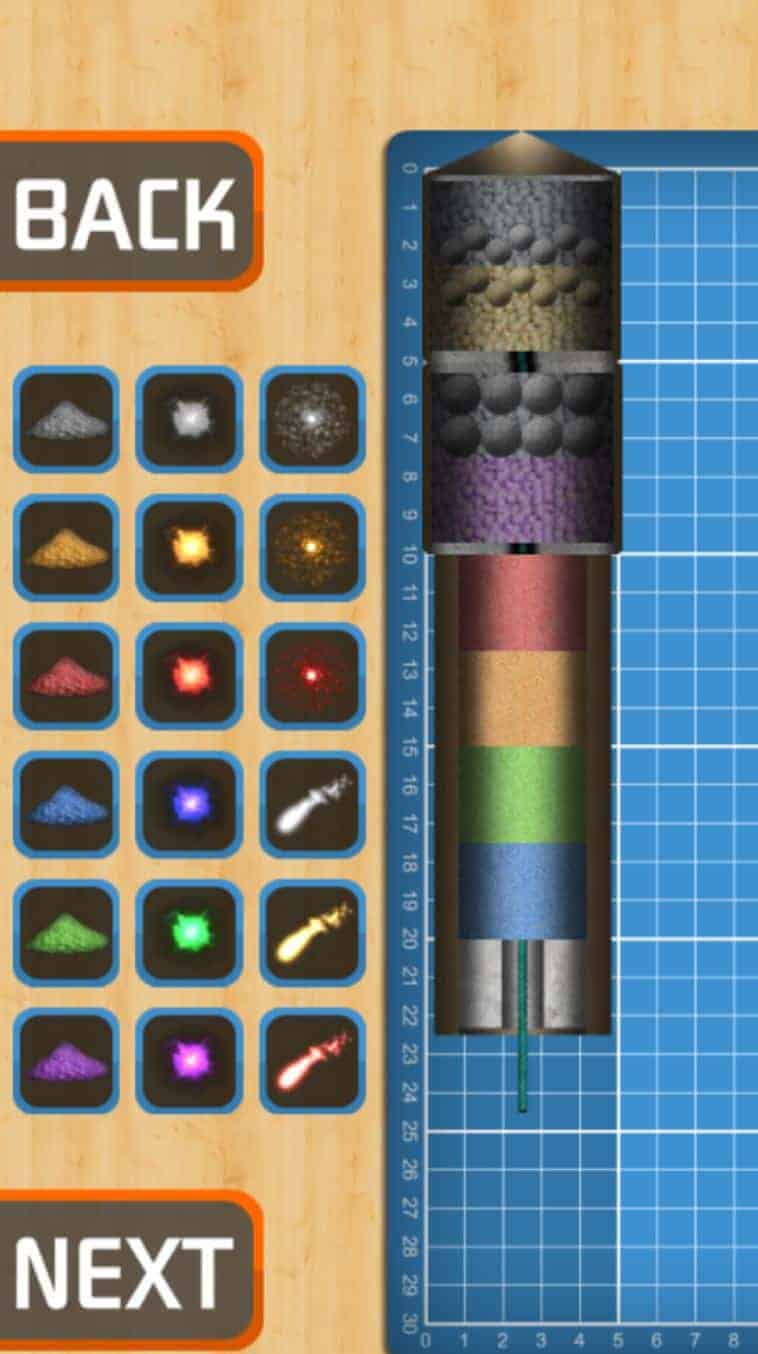 Fireworks Creator is one of those Android apps that you never thought you needed but that will easily keep you entertained long after the New Year's celebrations are over. It's also one of the most technically polished Android apps on this list and is a worthy recommendation to anyone looking for a casual time waster that can also get a pretty big laugh among a group of friends. 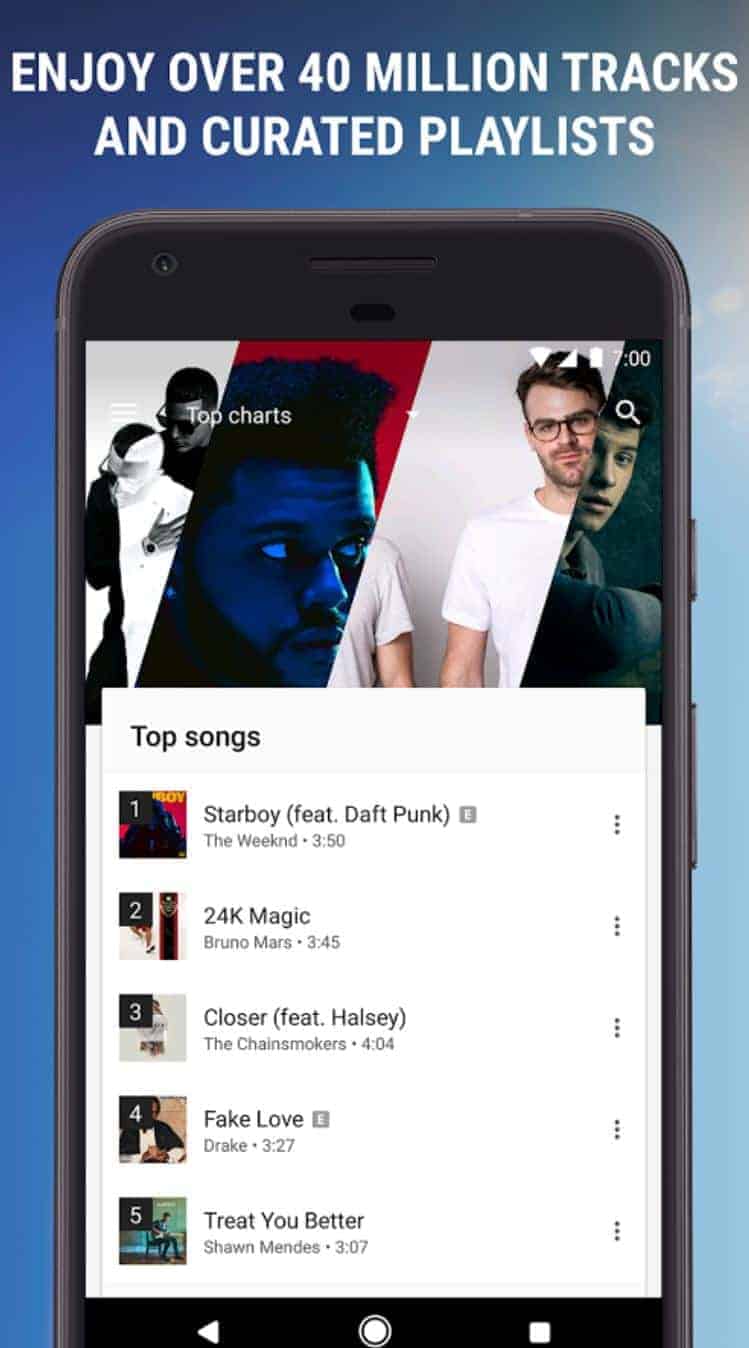 Not sure about the kind of music you want to play at your New Year's party that has a large group of people with all kinds of tastes coming over? Just find some neutral playlist on Google Play Music and divert your attention to something else as it's basically impossible to go wrong with its many hits and mixes. Naturally, if you still haven't tried Google Play Music, you really owe it to yourself to give it a go and see how the Internet managed to revolutionize the industry. With free trials always being available, there's really no reason not to take this Android app out for a test run. 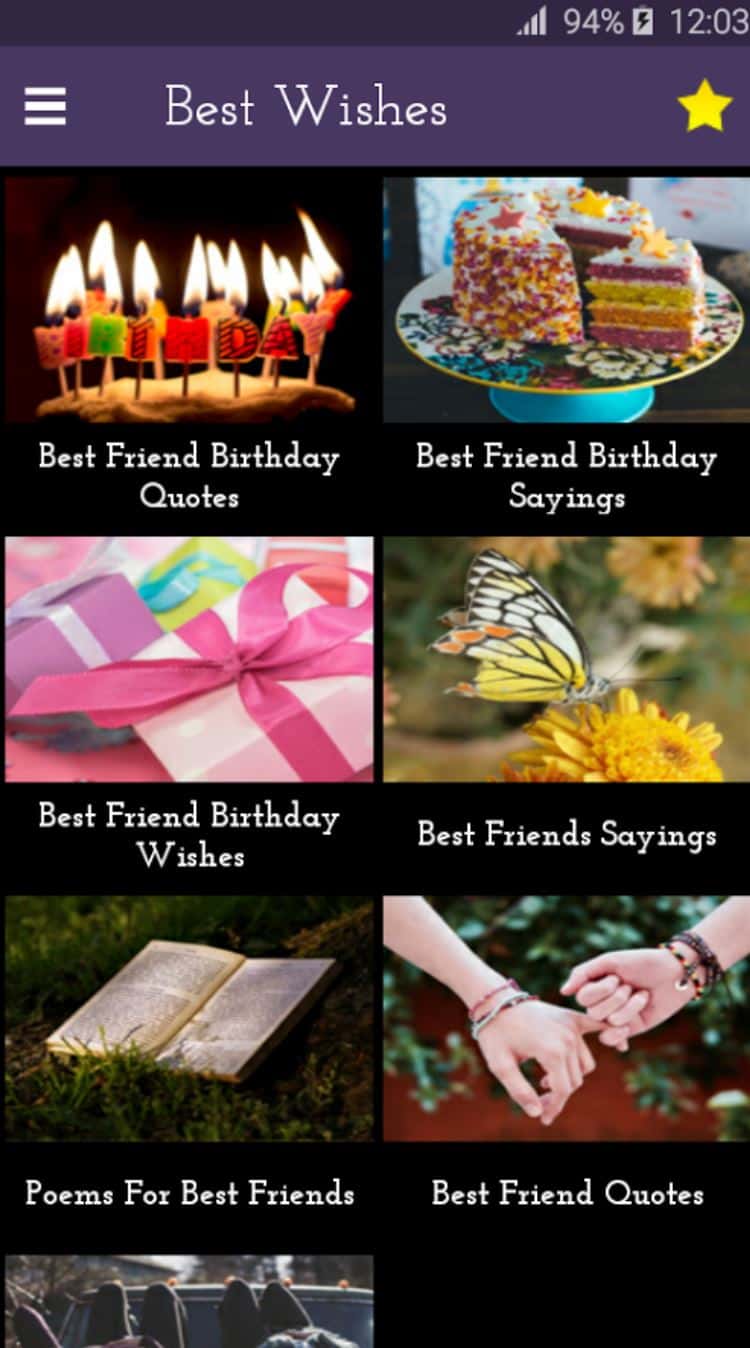 Once you learn to ignore the outdated look of this (surprisingly) regularly updated app, you'll realize it's a vast source of inspiration for writing memorable greeting cards you can send to your loved ones to wish them a happy New Year. If you don't think they'll mind some corny designs, you'll even be able to use the app's native sharing function to send them a wide variety of greeting cards suitable for all occasions. 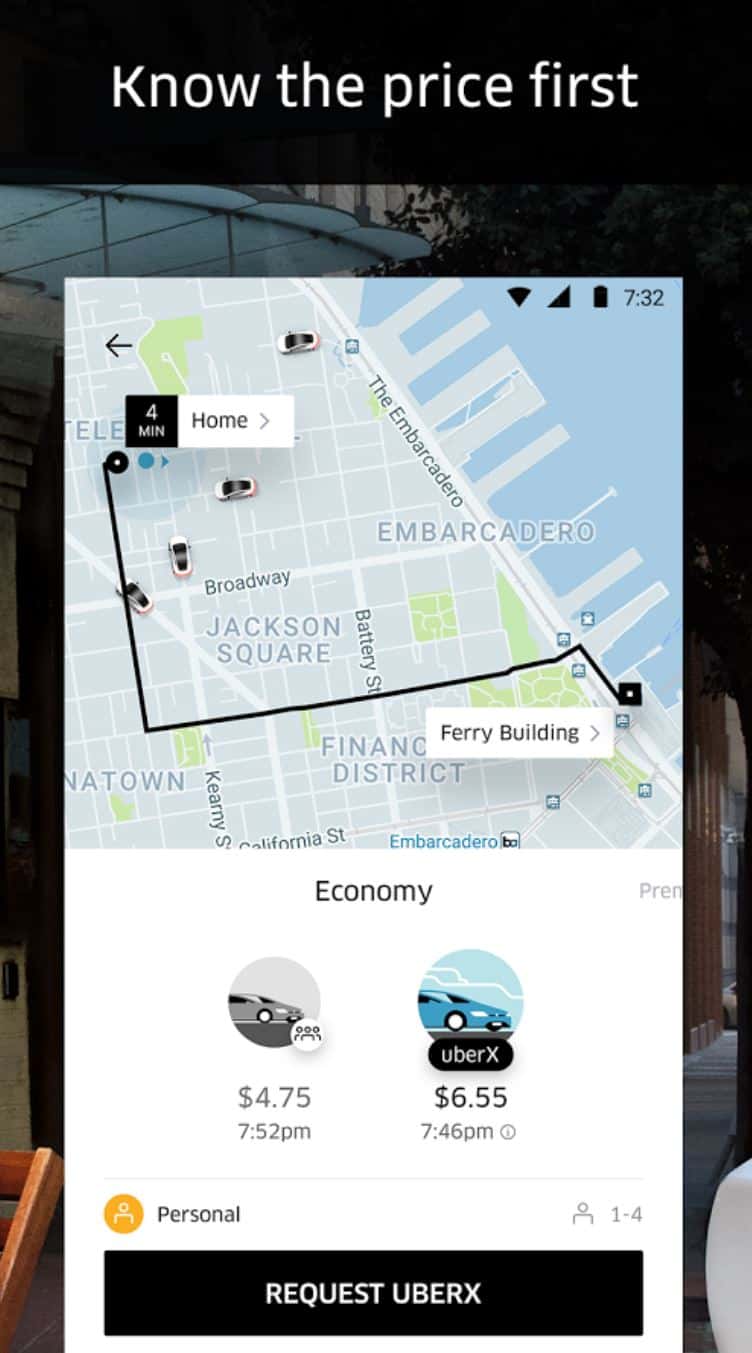 If you're heading out for New Year's Eve, it's best to avoid being a designated driver or having one in the first place; everyone will want to have fun and even if there's no alcohol involved, being tired behind the wheel is never a good thing and with how cheap Uber (still) is, there's really no reason not to pay some pocket change for a ride. One could argue the same for Lyft and most other ride-hailing Android apps around the world, so definitely consider leaving your car keys at home and calling a ride when you go out to celebrate on Sunday.