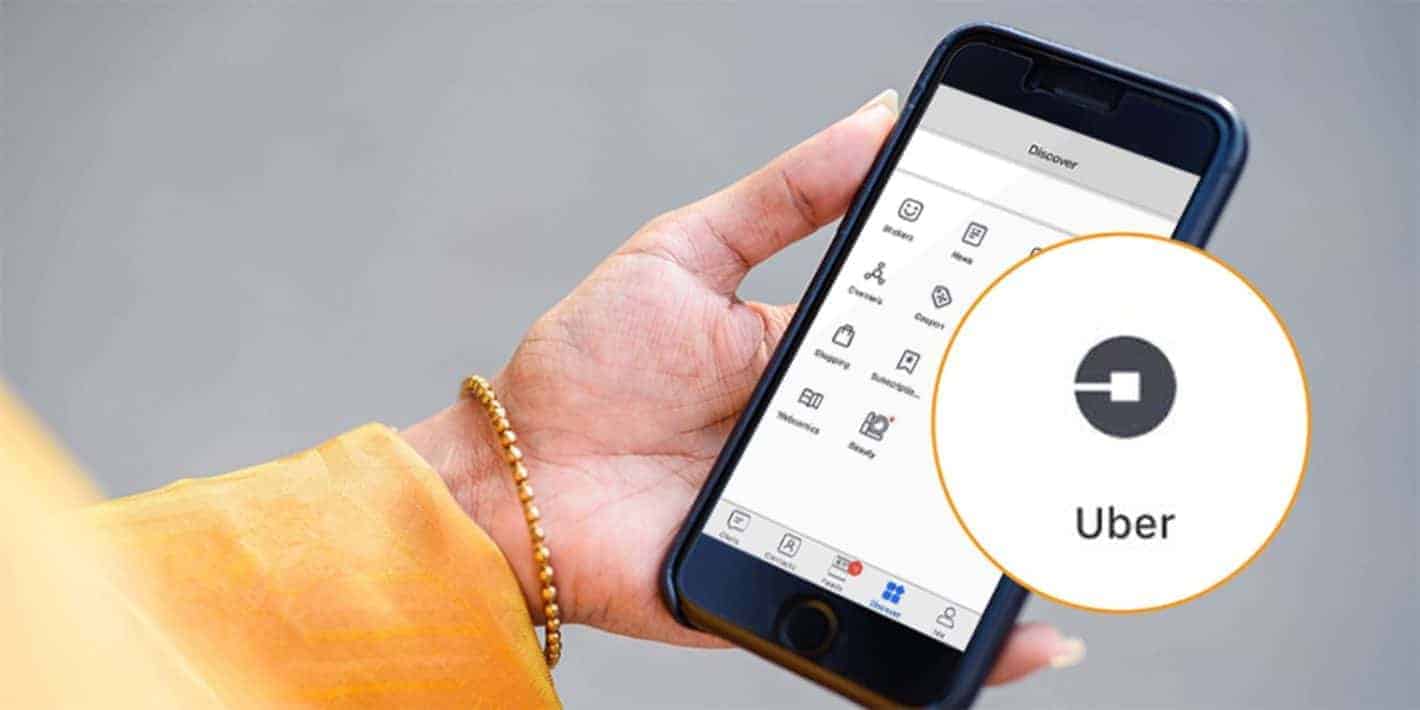 Users in some regions of the world will soon be able to access Uber via BlackBerry Messenger (BBM), as Uber continues its in-app implementations and BlackBerry looks to continue competing in the messenger sphere. The app's inclusion of Uber features will predominantly happen in regions where the app is still seeing a lot of use and moderate growth in use is likely. That includes portions of North America, Africa, Asia, the Middle East, and Europe, according to Uber, with key markets in Asia, the Middle East, and Africa. Obviously, areas of high growth are going to be the driving focus and are likely to receive the update that adds Uber features first. However, as with all update rollouts, users should be aware that this one could take some time to hit their respective devices if it arrives in their home region at all. According to Uber's newsroom site, Indonesia, at very least, will certainly be seeing the new features.

As to the feature itself, once it arrives, it will be found in the application's "discover" section and will reportedly make use of Uber's m.uber web app. That should result in a given user being able to interact with most, if not all, of the features and aspects accessible via the web app while allowing for more consistency over low-quality networks. It also makes sense for use on devices typically found at the budget-geared end of the Android hierarchy and both points should improve the Uber experience for users in highly-populated, developing countries. In Indonesia, for example, BBM is used by more than 60 million people and almost any percentage of those who choose to use Uber's services would represent a substantial boost to the company's user base. Meanwhile, the BlackBerry brand and associated messaging application are also likely to benefit, since the app is still popular in several regions of the world and any added functionality could result in more usage of the app among those who wouldn't ordinarily be able to use it.

As mentioned above, there is no official timeline associated with the rollout of the new BBM feature. So user's shouldn't get too discouraged if they haven't seen it hit their devices just yet. With consideration for the official announcement for Indonesia, it also isn't unlikely that Uber or BlackBerry will provide more details about regions set to receive the features over the coming days and weeks.