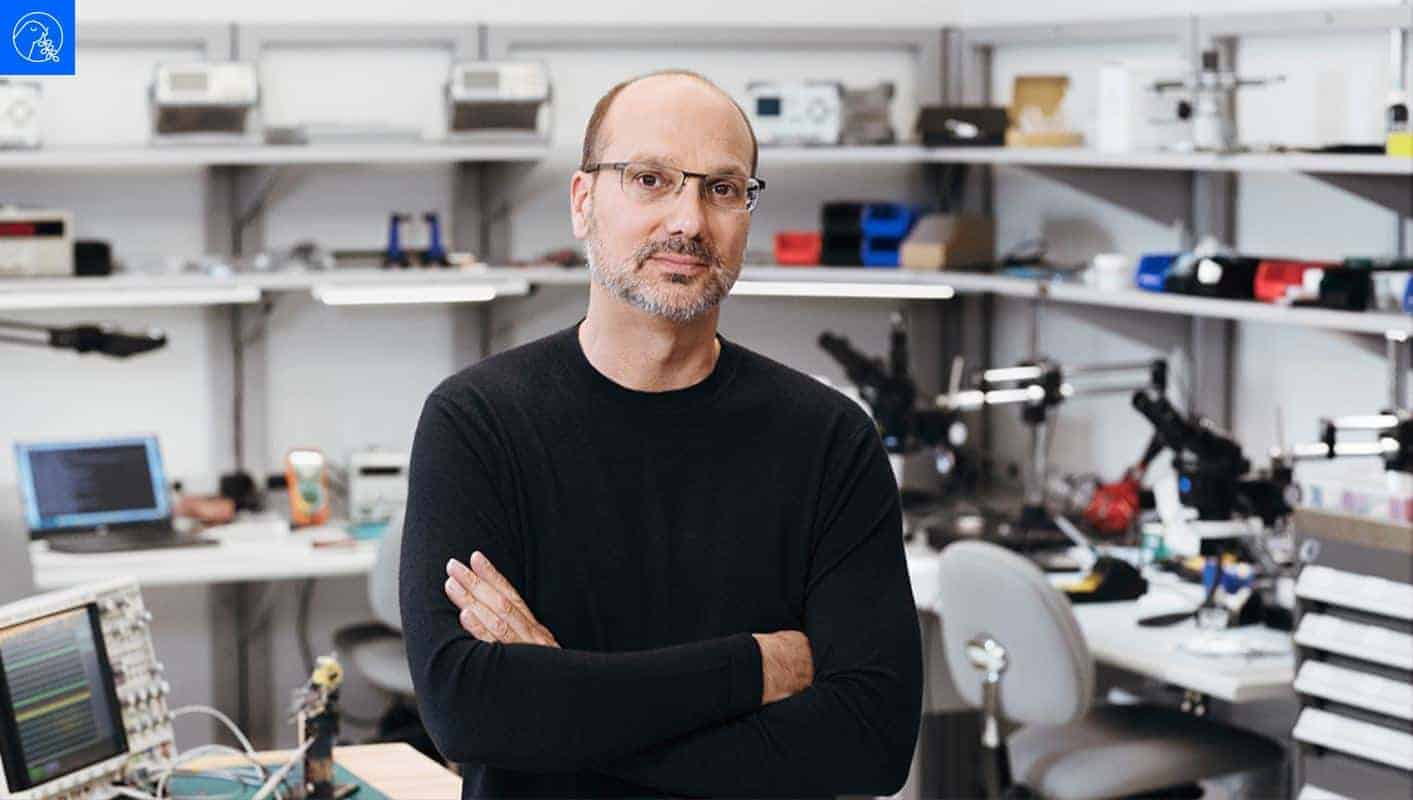 Android co-creator Andy Rubin returned to his startup Essential two weeks after the Palo Alto, California-based company said he took a leave of absence due to personal reasons. His temporary departure from the firm came as a surprise to employees which weren’t aware of it until late November despite the fact his decision was supposedly made earlier that month, shortly before The Information reported he faced misconduct allegations while working at Google. Mr. Rubin is said to have been engaged in an inappropriate relationship with a subordinate at the Alphabet-owned tech giant which was against the company policy and led to an internal misconduct investigation which determined the mobile industry icon exercised “bad judgment,” people familiar with the matter said late last month.

The allegations surfaced in 2014 when Mr. Rubin was already moved from the Android unit of Google to its robotics division but it’s currently unclear whether any disciplinary action was taken against him before he left Google to found tech incubator Playground Global in 2015. Playground led the first major private funding round for Essential, having raised hundreds of millions of dollars to support Mr. Rubin’s second company that’s seeking to disrupt the consumer electronics industry. Despite serving as the Chief Executive Officer of both companies, the 54-year-old’s recent leave of absence only encompassed his role at Essential, as Recode reports he was still showing up at work at Playground which shares the office space with the phone startup.

A spokesperson for Mr. Rubin previously denied misconduct allegations, stating that he wasn’t involved with a direct subordinate at Google and that any relationship he might have had with a fellow Googler would have been consensual. The original report on the matter came amid a wave of sexual misconduct allegation raised by members of the film and tech industries in California and the rest of the country which likely contributed to the fact it gained significant traction. Essential is presently working on new mods for its Essential PH-1 which was recently treated to a permanent $200 discount following several months of reportedly disappointing performance. The company is also currently in the process of developing a smart speaker called Essential Home powered by proprietary Ambient OS.