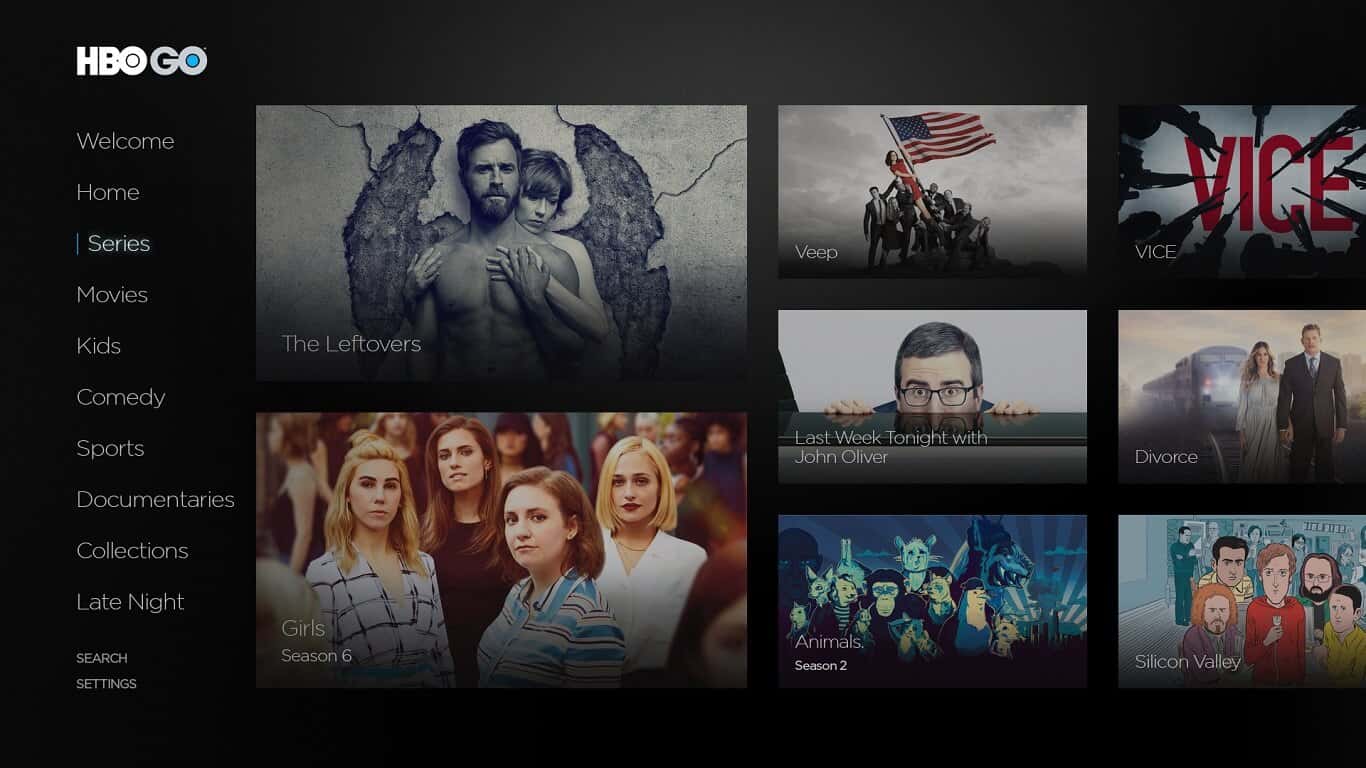 HBO GO on Android is receiving an update this week. This applies to both the mobile version and the Android TV version. While both versions are seeing improvements with the update, of the two the Android TV version is the more noteworthy, as this updates brings with it support for Google Assistant and by association voice commands.

This follows on from the wider news that Android TV now supports Google Assistant offering Android TV devices owners the ability to control and manage content just by using their voice. While the feature was announced back in late September the compatibility with Google Assistant at the app level was not so widespread. Which is now what is changing with apps announcing their support for Google Assistant integration – as is the case here with the HBO GO app. As following this update HBO GO viewers will be able to make use of voice commands to launch HBO GO content from the Android TV interface, as well as control content (play, pause, adjust volume) while playing.

It is also worth noting that the the changelog for the same update also states support for Android 8.0 (Oreo) Android TV Launcher is also included. This of course does mean the Android TV device running the HBO app will need to have been updated to Android 8.0 to benefit from this, but when it has it will be able to make use of some of the Oreo-specific features. The most notable of which is the 'Watch next' feature which allows users to very quickly launch a new episode of a show (the user has already been watching) straight from the Android TV Launcher – aka the leanback launcher. In addition the update includes improvements to search and the watchlist, as well as the usual degree of bug fixes and performance improvements. The Google Play Store listing for the Android TV version of the HBO GO app is already detailing these changes, along with a December 5 update date. So those who already have the app installed on a compatible device will likely have the update ready to install now. Those interested in giving HBO GO a try on Android TV, download the latest version though the link below.