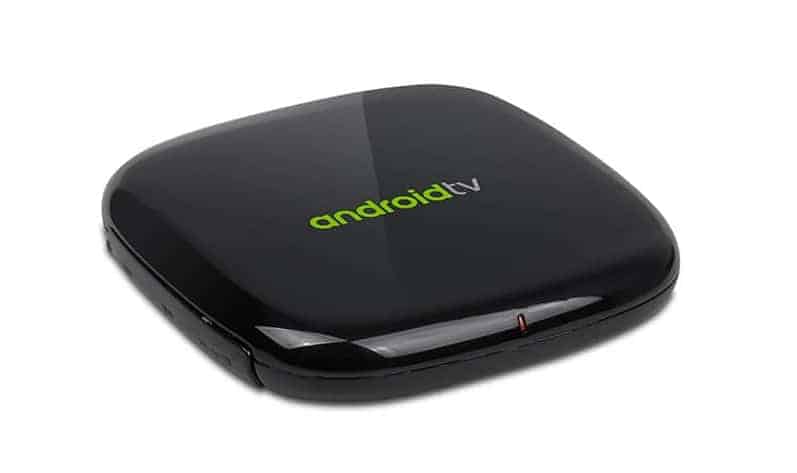 The latest Android TV box to gain official Android TV certification is the Geniatech ATV495Max. As per usual, this is a noteworthy event as the Android TV box market is fairly limited and especially compared to the 'Android for your TV' box market which boasts a number of unofficial Android-running boxes. In comparison, this certification means Geniatech can run the proper Android TV OS on the ATV495Max. Of course, there still does remain the issue of how much it will cost and where this box will become available, as those details have yet to be provided. With this being a Chinese-based company, it could be the case that this box does not make it over to the US, or other international regions.

In either case this is a notable box for a couple of reasons. On the face of it, the box looks fairly generic in its appearance and also seems to be generic in its features. That is at the superficial level though as Geniatech is no stranger to the TV market and has actually been somewhat interested in Android's TV ambitions for a while now, and certainly going as far back as 2012. So this is not a new company, nor a not-TV focused company, or one which has just thrown an Android TV box together for a quick release. 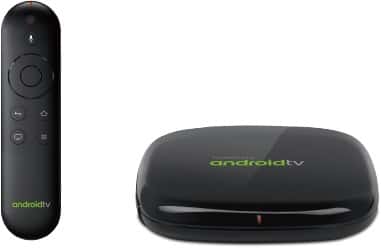 If anything, the opposite is more likely to be true as this is a box that while limited in its appearance and features is one which has been conceived with viewing quality in mind. Which in reality, is the backbone of what one should want from an Android TV box. While it is always nice to see feature-rich boxes coming through which sport a number of OTT features that you might (or might not) use, viewing quality should always be at the center of the product. And it seems to be with the Geniatech ATV495Max as this box is listed as supporting 4K Ultra HD content, both at 30fps and 60fps. As well as also supporting Dolby Vision and HDR10.

As for the main specs, the Geniatech ATV495Max comes loaded with 2GB RAM, 16GB storage, and is powered by an Amlogic S905X processor along with a Mali 450 GPU. The processor is actually a newer version of the S905 and one which is understood to not only offer better performance, but also greater decoding support. As for ports, a HDMI port is included, as is two USB 2.0 ports, an Ethernet port, and a CVBS (composite) port. So based on the specs and the diagram shown there are no additional audio outs, such as optical on offer here. Although on the positive side, this box is listed as coming equipped with a microSD card slot which offers microSD card support up to 32GB. As you might expect, the Geniatech ATV495Max also comes with all the usual Android TV-related features such as Cast-support, Google Voice Search, and Bluetooth support. Last but not least, the Android version is listed as Android 7.x (Nougat). For those keeping count, this means this box will arrive with a newer version of Android TV than the likes of the Xiaomi Mi Box. On a side note, if you are need of some TV-based gift ideas for the Holidays then this guide might help.